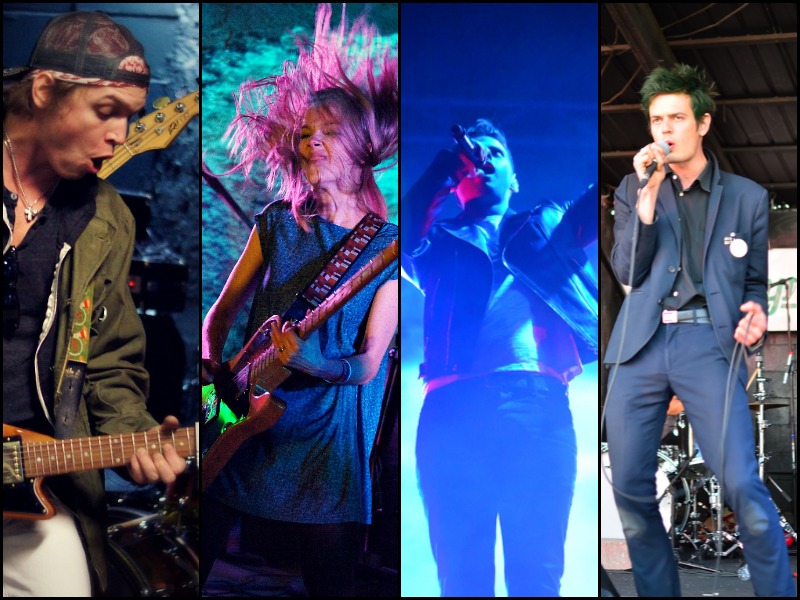 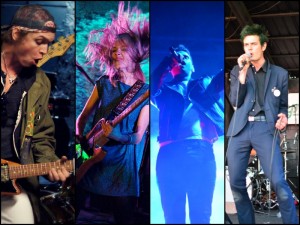 From nationally known acts to local favorites, I Heart Local Music was there to capture it all this year.

Acts such as Foster the People and Anamanaguchi have graced Lawrence stages in the past, but were emerged in colorful performances in front of hundreds of fans at this year’s festival. Fresh off of a hot new record deal, up-and-coming artist Your Friend established herself in the national scene in what was the first step in a long journey for her budding musical career.

The I Heart Local Music / Whatever Forever Showcase was a raging success, featuring a host of popular acts from Lawrence and Kansas City. The Sluts, Black on Black, and CS Luxem made new and immediate fans that afternoon, while Shy Boys and the Josh Berwanger Band continued their reign in the Kansas City musical landscape.

Other local regional acts were also turning heads. Middle Twin impressed with a variety of new electronic noises, while Approach solidified his spot at the top with an impressively personal and thrilling live set. Local musical madman and busybody Ronald Miller also threw down at an epic party he helped organize with Kid Congo.

We also caught up with new business from familiar faces in Lawrence when both The Capsules and Broncho debuted new songs.

Here’s everything else we saw at the 2014 SXSW Music Festival.

Watch: Hearts of Darkness at the Bottleneck