Your Friend arrives at SXSW

Your Friend arrives at SXSW 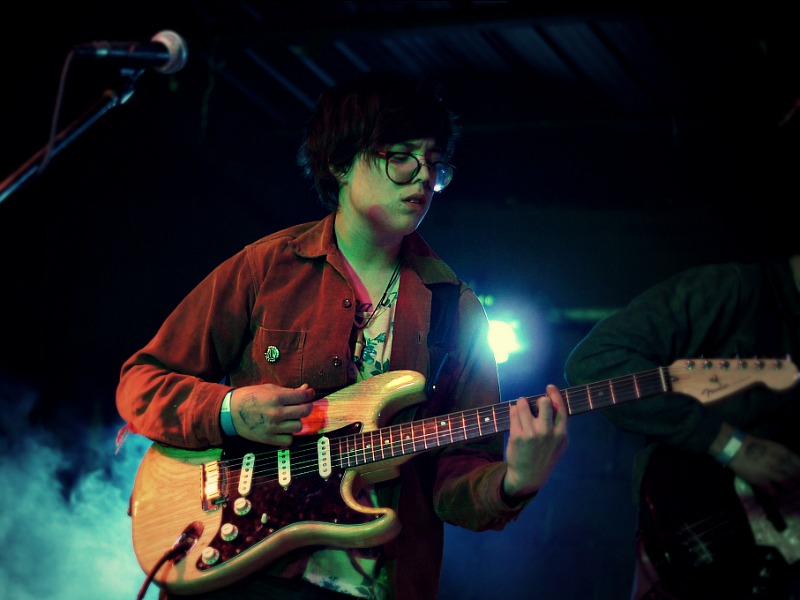 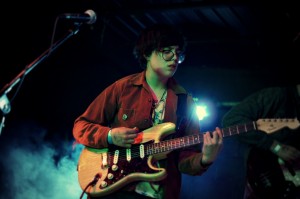 Lawrence’s own indie darling, Your Friend, is just now beginning an exciting music career beyond our town… and it began with a midnight set at SXSW.

Taryn Blake Miller has gone through many transformations, as well as lineup changes, with this act. She started as a solo artist, then experimented with various musicians and even tweaked her sound. But on Thursday night, we finally saw the Taryn we remember. 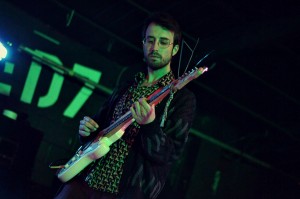 Joined by familiar faces Nicholas Stahl on drums and CS Luxem on guitar, Taryn brought it back to basics. All the effects we initially saw her voice utilize were back, but with a punch. 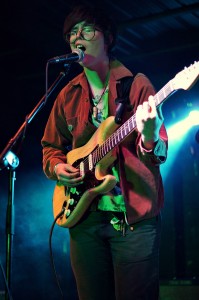 She played on a vividly colored stage saturated with light, backlit with dry ice. The strong visuals helped etch her powerful sound and emotion-wrought voice into the thick night air. In the alley behind the venue, you could hear bands blaring their songs out of various clubs… but it was Taryn’s that soared above them all, floating high above the night, carried by the wind. There’s no way that performer didn’t leave an impression on all who came to see her.

You simply must watch this video of her stunning performance. Your heart starts racing when they bring the lights up (at about 1:15):