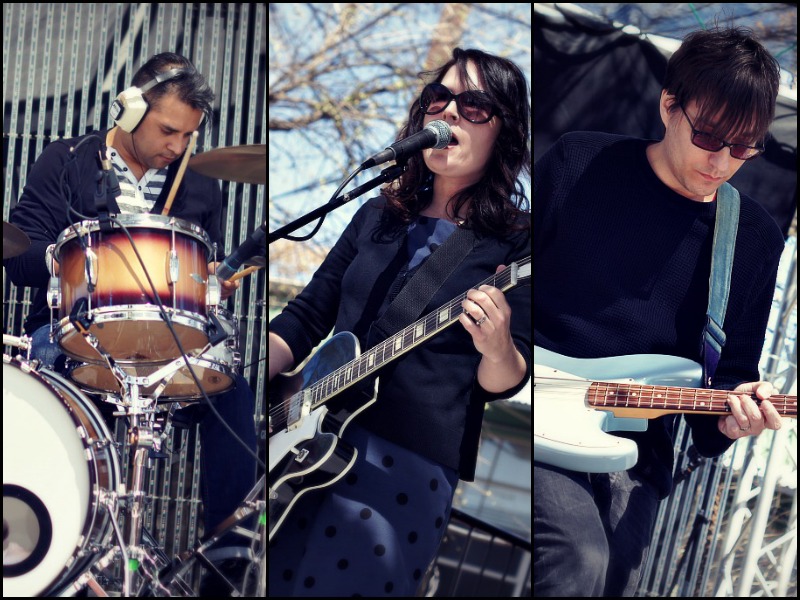 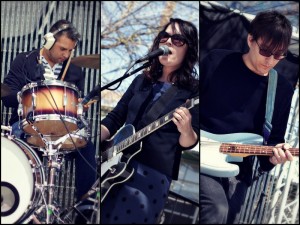 Earlier this year, we announced that the Capsules were back in the studio making a new record. On Wednesday, they finally debuted a new song off of the upcoming The Long Goodbye, due out later this Spring.

The Capsules were one of the first bands to kickstart Midcoast Takeover, a weeklong event at SXSW that showcases some of the best bands from the Kansas City and Lawrence area (I Heart Local Music’s SXSW showcase takes place Friday on the Midcoast stage, from noon to 3:00 p.m.). This was actually the band’s first time playing the song live, and they did it on an unseasonably beautiful day in Austin.

As stated in our previous article, this album takes a darker turn. Many of the songs focus on death, after members of the band mourned the deaths of several family members the year they were writing these songs. Still, the music is sweeping and beautiful, and continues to showcase the exquisite songwriting capability that the Capsules have been so gracefully building over the past few years.

Watch: Scruffy and the Janitors at SXSW