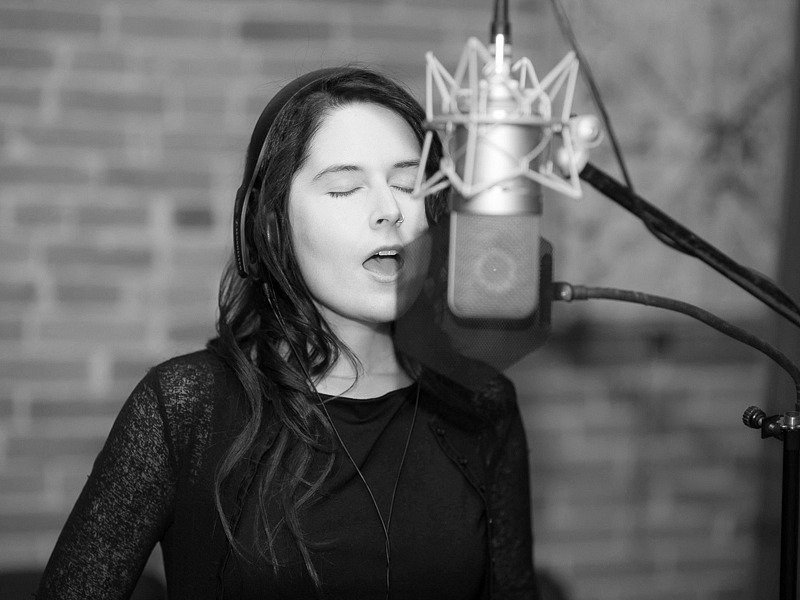 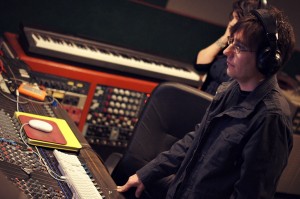 The Capsules are back in the studio recording a new album. We caught up with Julie and Jason Shields at Blacklodge Recording in Eudora over the recent holiday.

The band spent the week working with Ed Rose, who is no stranger to the band. They previously worked together on tracks for other projects, including the Casket Lottery’s Survival Is For Cowards. Although the band has spent time in the studio with Rose several times before, this is only the second time they’ve recorded an album there (the recent Northern Lights & Southern Skies was recorded there as well).

Just a couple of months ago, the Capsules announced that they had been signed to Saint Marie Records. This means we’ll see a lot more from them soon, and that includes an album release in May. We met up with the band while they were working on that album at Blacklodge, and discovered that the next album will take a darker turn. Julie recently wrote the songs that will be featured on the record after mourning the deaths of some family members. “I had a lot of quiet time to think on this,” she confided. Jason elaborated, “The common theme of this one is, it’s kind of dark. It’s moodier.”

We’ll look forward to the “moodier” release the first week of May. You can see some photos from their recording session at Blacklodge below.