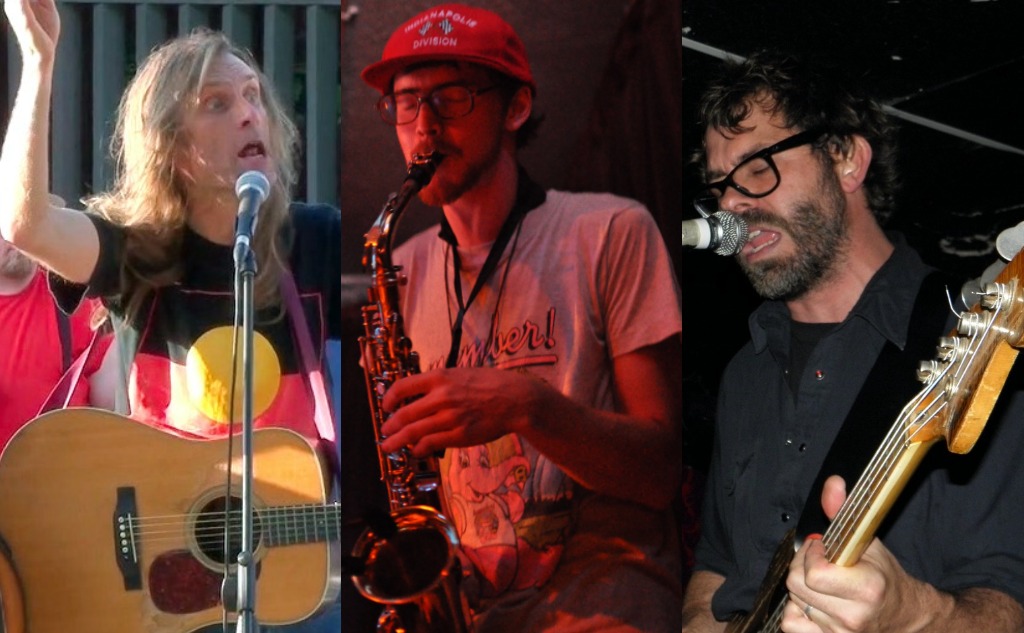 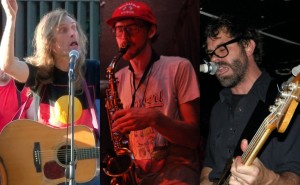 The first weekend of November starts off with some bizarre bluegrass, multi-instrumentalists, crooning songwriters, and a heavy rock show. Here’s a look at some of the shows well worth your time.

Truckstop Honeymoon is Lawrence’s favorite bluegrass duo. Katie Euliss thumps away at the doghouse bass while resident cooky-fella Mike West strums away at his banjo and guitar. Expect cheeky lyrics, audience sing-a-longs, stories about latchkey kids and hilarious jokes throughout the night at the Bottleneck.

This is some of the finest (and most popular) folk/bluegrass Lawrence has to offer. Even folks who are not fans of the genre will find themselves fans of this group.

One of Lawrence’s newest bands will be headlining the Jackpot this evening. Panda Circus sports multiple instruments, wordy lyrics and mutton chops. Don’t be surprised if all you see onstage during some songs is a guitar, a kazoo and a cello. Check out this band if you’re a fan of multi-instrumentalists.

They’ll be joined by local weirdos Karma Vision, who are also notorious for bringing more than just the guitar/bass/drum formula to their shows.

This might be the most attractive show of the weekend for the Lawrence scene. The area is known to fill The Bottleneck whenever Bazan comes to town. The crooner brings along heart-melting lyrics paired beautifully with grade-A guitar skills. Expect couples holding hands and supreme songwriting at this show.

Bazan will be joined by local heart-melters Cowboy Indian Bear. At their show last week, their set comprised of mostly new songs. Head down to the Bottleneck on Saturday if you want to hear a glimpse of their upcoming album. Catch them before they head out on tour Monday.

The Shrine / Major Games – The Replay

Their music starts like a sneak attack and turns into a panicked frenzy. The audience, unsuspecting, will become absolutely consumed by this vicious rock. Expect fast drums and guitars and a lot of noise.

The Shrine, of California, will headline.

To see what other shows will be available this weekend, check out our concert calendar.