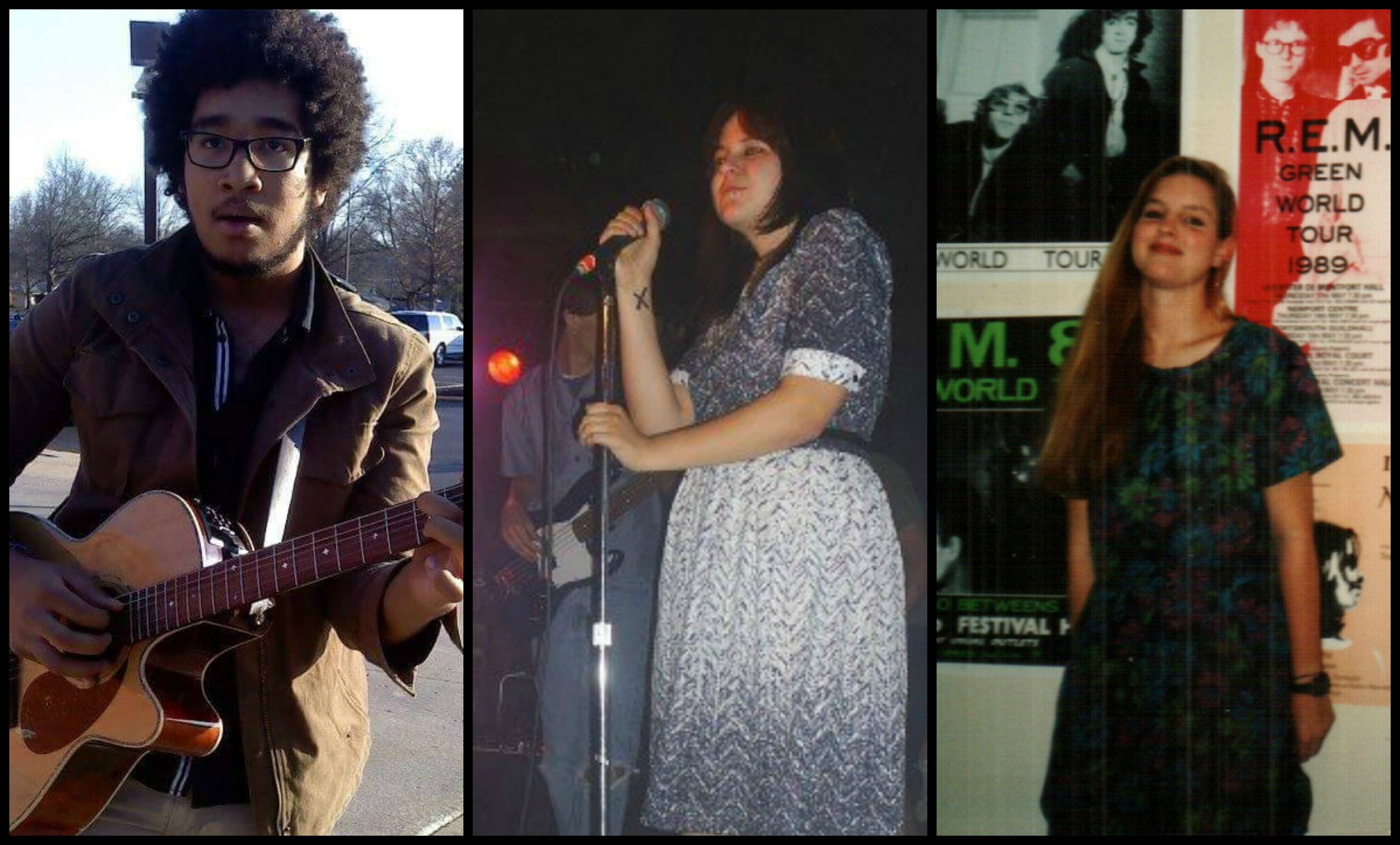 It seems that over the weekend, you couldn’t escape it. Social media feeds were nothing but a sea of your friends and loved ones recalling the music of their youth. The culprit: a list asking users to detail their top ten favorite albums from their teenage years. It seems like everyone was participating, so we decided to keep our readers included and asked a few local musicians to take part in the festivities publicly on I Heart Local Music. The cherry on top is that some of them included photos from their teenage years to accompany their lists. Here’s what some of the heavy-hitters from the local scene were listening to during the adorably angsty years of their youth:

Editor’s note: I struck a deal with some of the participants that if they shared their lists and photos, I would do the same and that mine would probably be far more embarrassing. Having started my teens just a couple of years after moving from a country that heavily censored music, I consider myself lucky to have even gotten access to any music in high school (God bless you, House of Sight and Sound Record Store).