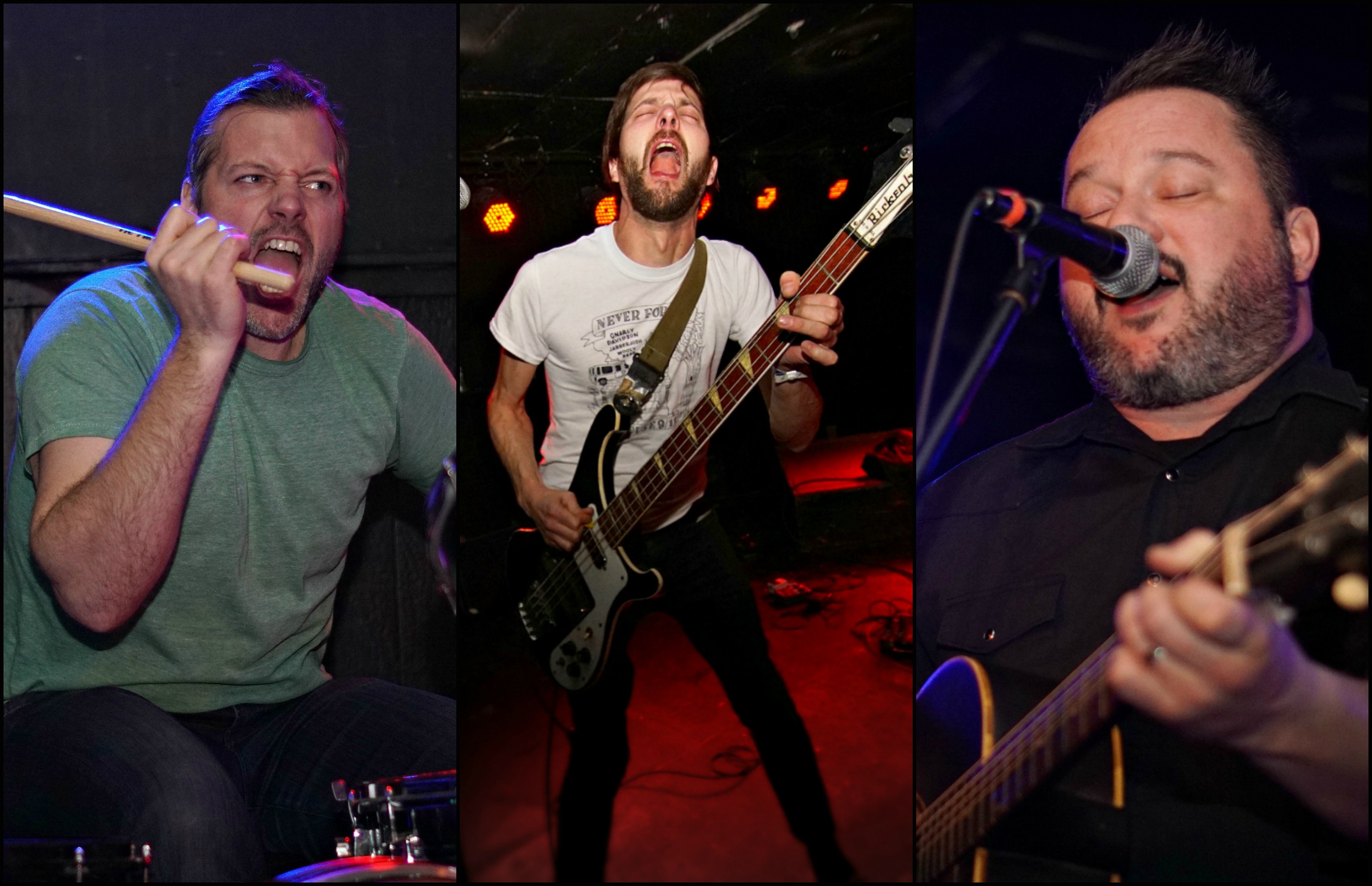 What was supposed to be a night full of band reunions at the Bottleneck ended up getting postponed thanks to the great Icepocalypse that never was. A supposed impeding ice storm meant Ultimate Fakebook, The Creature Comforts, and Arthur Dodge will play a later date in February. They were originally supposed to join forces with Gnarly Davidson, The Sluts, The Dead Girls, and Matt and Lily Pryor, who went on as planned with a night that served as a fundraiser for Dagan Lingenfelter. Dagan is the six year-old son of Megan Hanna, a longtime member of the music community who started working in the scene as a stagehand and moved on from there. The night rocked on as planned, with each band roasting the ice storm with lines like “Thanks for braving the weather tonight” and “Wow, it’s really coming down out there.”

The most endearing moment of the night came when Gnarly Davidson realized this was an all-ages show and, upon seeing all the children in the audience, changed their famous catchphrase to “Hot Shoot!”

Here are photos from Night 1. Night 2’s date will be announced at a later time.