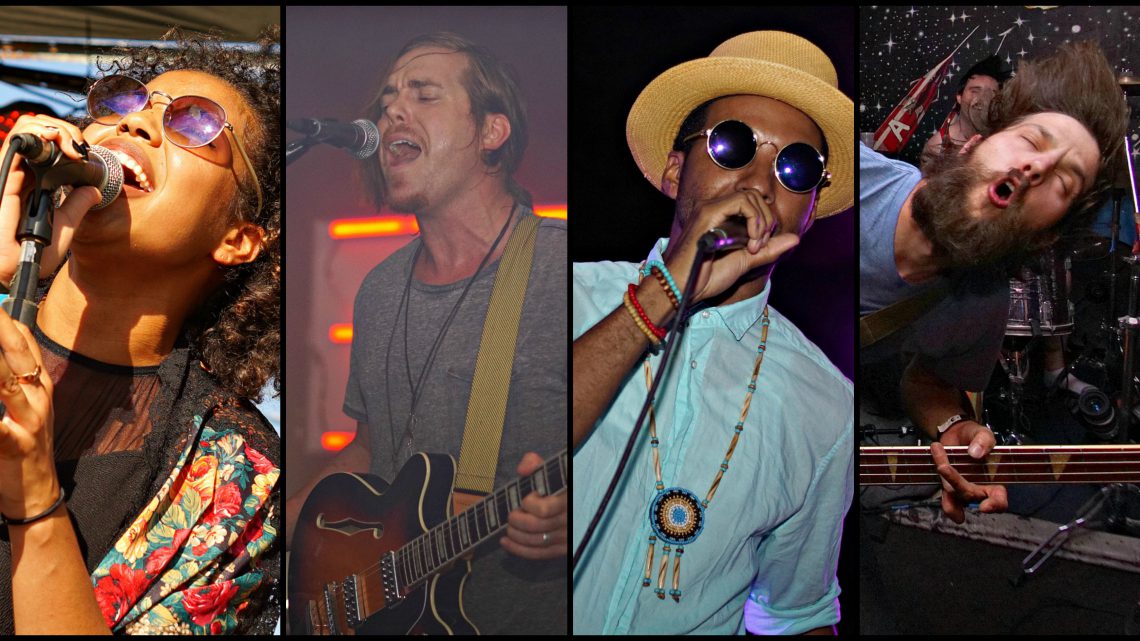 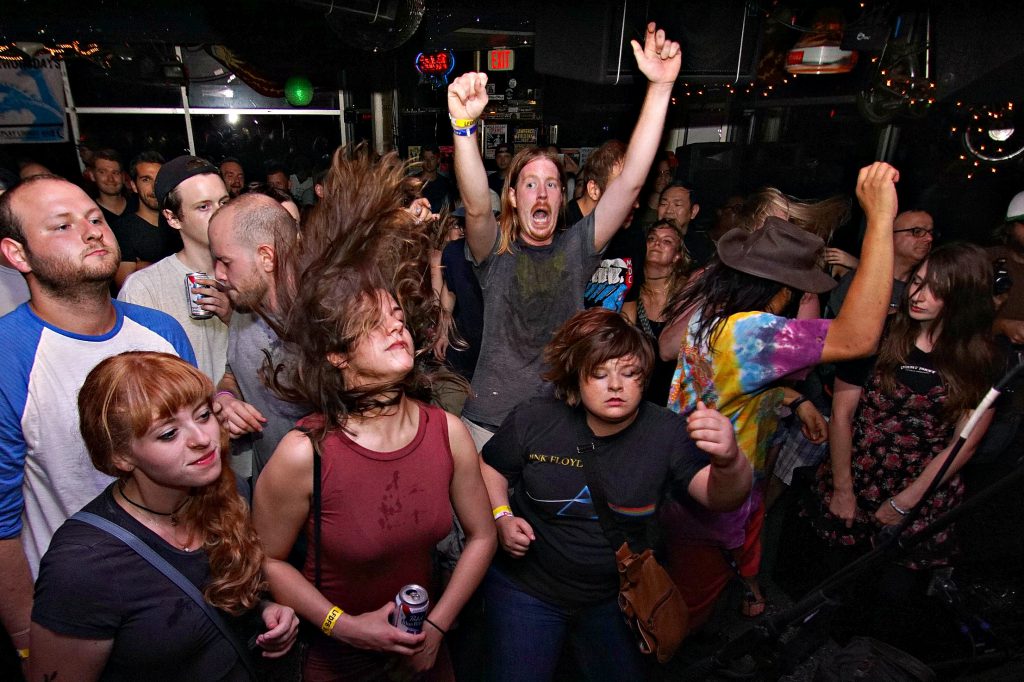 It’s amazing how quickly things can escalate. Such was the case on the second day of Field Day Fest, a day where we’ve never felt more like a lobster boiling towards its demise. We started out unsuspecting– but before we knew it, everything around us was too hot to handle. A day that began with pleasant acoustic sets only needed a few hours to become the roughhousing, unrestrained, complete rock and roll frenzy that doused Field Day Fest attendees by the end of the night. It was, as Gnarly Davidson had warned us many, many times, “Hot Shit!”

Greenhouse Culture, aka the old Masonic Temple, started off the evening with the chillest of vibes, thanks to Whatever Forever’s showcase. Upon entering the theatre, children playing with bright balloons were running about everywhere while the bands played their groovy tunes under saturated lights and projections. Revelers enjoyed refreshments and watermelon in the colorful and very air-conditioned building, a welcome sight on a day dripping with humidity.

But across the street, the outdoor stage (erected in the lot next to the Granada) greeted passers-by and festival-goers. Jade Archetype, who made their Field Day Fest debut last year in the Taproom basement, now had a big stage to match their massive sound and stage presence. We were pleased to see Madame Groove, also of Manhattan, on bass with them. They were followed by the ever-lively Approach and MilkDrop before She Said, a new band of seasoned musicians, rocked the stage at dusk. When nighttime finally fell, The Phantastics (also known as one of the “smiliest” bands in the area) pulled out all the stops to get the growing crowd going. True to their reputation, they got everyone dancing under a hot summer sky and flickering stage lights. You could hear the mid-Summer dance party an entire block away.

Friday also played host to Datura Records’ showcase at Lucia. The showcase featured a slew of hip-hop acts from along the I-70 corridor, including The Starchild (a fast-growing and undeniably talented) act from Topeka, speedy-lyricist Sheven, the always-charming Left E. Grove, and the masters of it all, Lincoln Marshall. While the hefty lineup featured rappers who varied widely in personality and skill, the one binding factor was that they were all some of the hardest-working hip-hop heads in the scene. 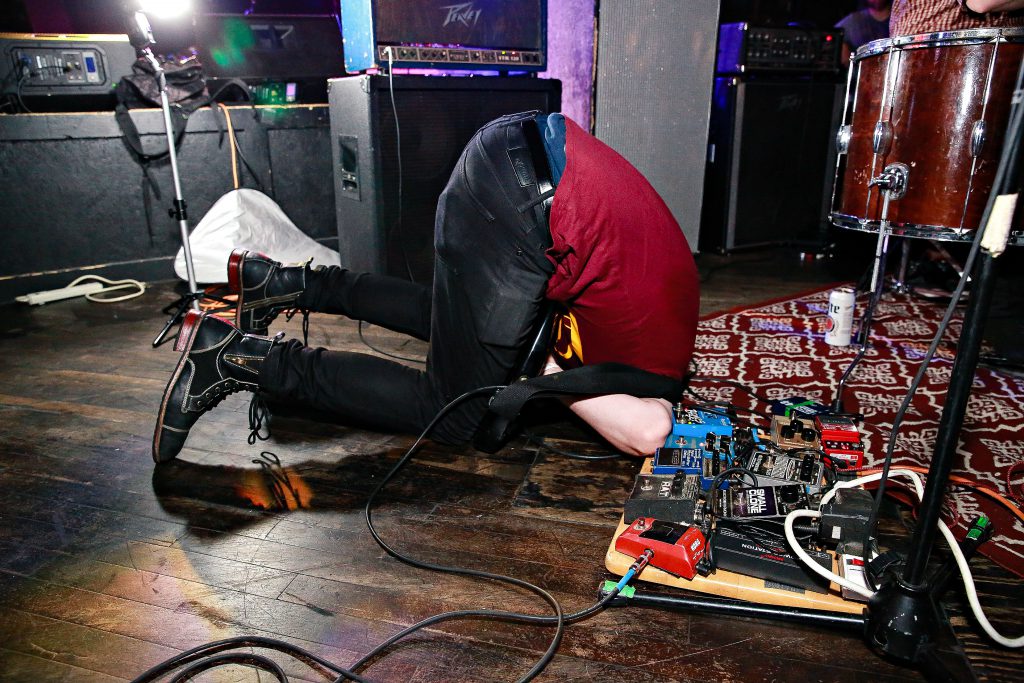 The Replay hosted both an early patio set and a late-night affair for the rockers, which ended with headbanging, thrashing, and what felt like an endless stream of bodily fluids (from both the performers and audience) thanks to Gnarly Davidson’s raucous and lawless set. Bummer’s frontman earlier introduced us to the term “Headbangover,”– and by golly sets like Bummer’s, Tire Fire’s, and Gnarly Davidson’s probably left much of Field Day Fest with one.

While you’re nursing your sore muscles and headbang-induced whiplash, you can check out the gallery from Day 2 below.