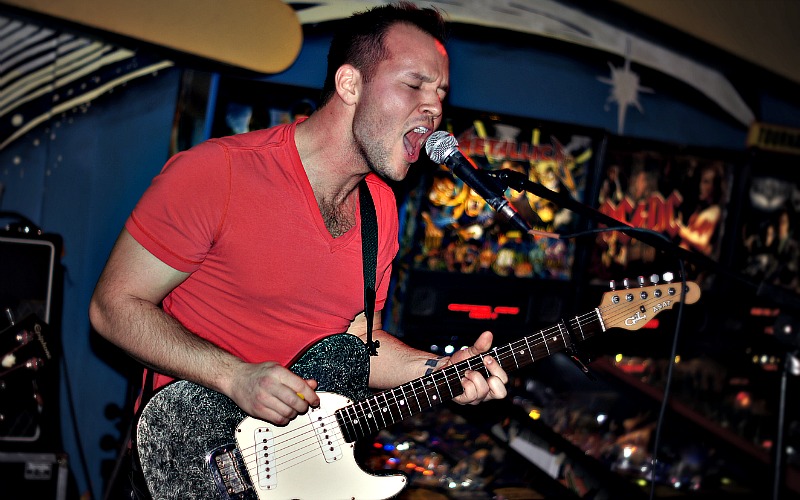 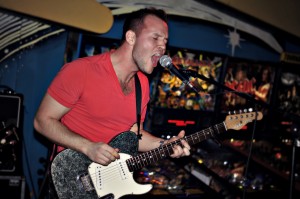 It was nearly a year ago that we were ogling SeaKings’ self-titled album. It’s only now that we (finally) got to indulge in the heavy sounds the Kansas City band brings to their live shows.

The band is in the middle of recording a new album, so when they played the Replay on Friday night they brought along a host of new songs. But all songs, old and new, carry thick emotion and gorgeous buildups. SeaKings’ music proudly sports emo, punk, and post rock influences. You’ll want to come for the energetic vocals and finger-tapping on the guitar, but stay for those explosive crescendos. There isn’t always a buildup, though. Sometimes they go from soft and sweet to aggressive in a heartbeat, and you’ll never see it coming.

Here are two clips from their Friday set, and it’s easy to see why the crowd’s numbers grew with every song.