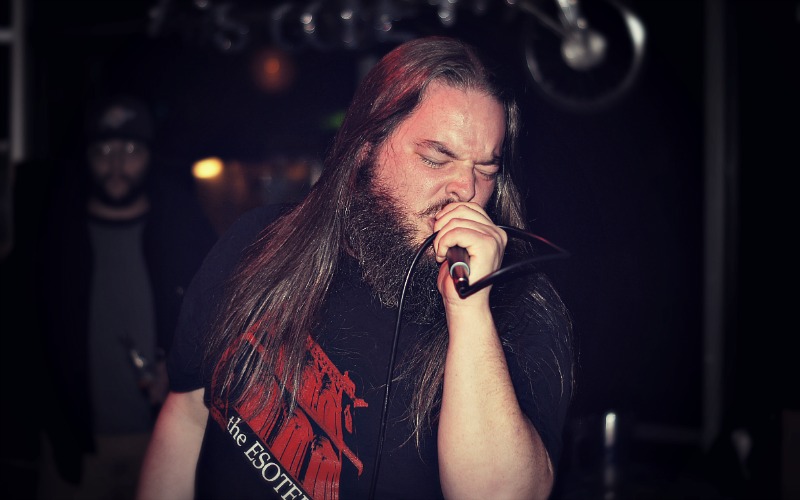 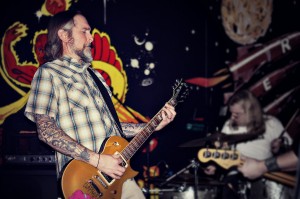 We know it’s Thanksgiving, but it felt like Christmas when we got to see two brand new brutal bands debut at the Replay.

Sidekick Rebellion started the night off with a throwback done proper. The gentlemen in this band stirred up all sorts of memories of older punk. They played ten originals and only one cover, but every song sounded like an old favorite. This was real in-your-face punk, with fast riffs that got your heart beating. We’d highly recommend this band to put a little pep in your step. 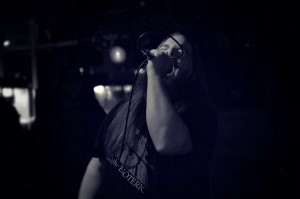 Wednesday night also saw an inauguration from Eyes of Iolite. The tenacious group, comprised of members of Wrath and Ruin, gave a real tortured performance. This was a slow, sludgy march towards dismay… the perfect soundtrack for those dreading heading home for the holiday weekend to hang out with their families. The band addressed this, assuring the crowd a loud performance and adding “may you not have to listen to your relatives because of this.”

The tension was high and tepid with the brutal force put out by Eyes of Iolite. This is a band with a presence too big for the stage, as the vocalist held his stance on the ground and lurched over his gear while occasionally leering into the audience. Naturally, this is a band best served loud. We’d like to see them team up with Gnarly Davidson.

Here’s a clip from their very first show: