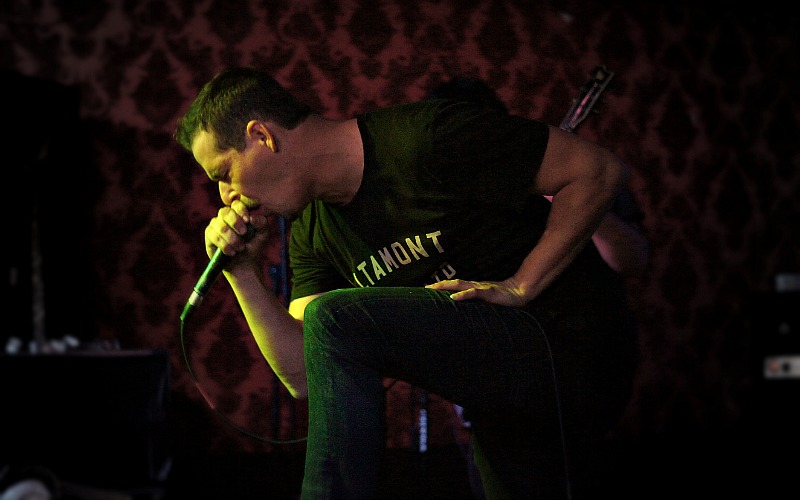 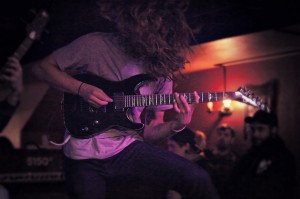 If you like vicious and merciless metal, Sedlec Ossuary should be on your radar.

We’ve been following the band from as far back as their days sans-vocalist, but recently they’ve been getting everyone’s attention in the area. The band, originally from Topeka but now sort-of from Kansas City, played the Jackpot on Friday night.

This is a band that is just as visually striking as they are audibly recognizable. You can’t miss them, thanks to their “metal stance,” machine-gun-fire of their guitars, and unpredictable rhythms. It’s obscene how much fun you can have with Sedlec Ossuary.

They’ll be releasing a CD in January. In the meantime, get familiar with them at their live shows: