Local bartender is in a band, starts making drinks named after bands 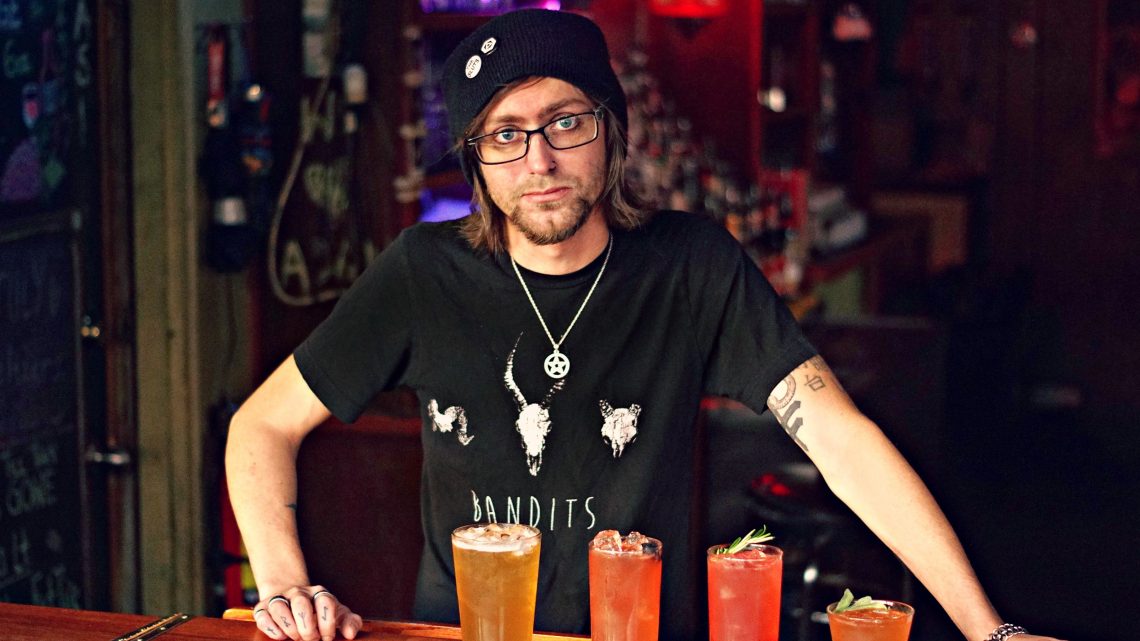 If you’ve ever sipped on some booze, but wished it tasted more like a sweaty punk rocker or a bearded bluegrass musician, you’re in luck. Local musician Chris Maddox, who moonlights as a bartender at the Replay and has years of experience working in bars and restaurants, has come up with an assortment of spirits for the music lover in all of us. He’s been creating drinks for more than a decade, but wanted to do something special for a Craft Cocktail Happy Hour at the Replay every day from 6:00 p.m. to 9:00 p.m. He started by experimenting with simple syrups at home before bringing in his own tools.

The next part was trickier– coming up with a name took some thought. “I think the idea all started when I was writing ‘Mourning Ritual’ on the Replay chalkboard and it just seemed like a really cool drink name,” he confesses. “Then I renamed a drink Pink Fuzz, because it perfectly describes the drink (and they’re a dope ass band).” It wasn’t long before the locals got wind of Maddox’s new hobby and started making requests. “I made a ‘Whiskey for the Lady’ that was basically an old fashioned with fresh peaches and white sage. Once I realized I could just start naming the drinks after local bands that I loved, it really started to take off, and people were blowing me up asking me to make a drink after their bands.”

You can see a list of the drinks Maddox has been working on for the cocktail happy hour below (click on the drink names to learn more about the bands they’re named after). 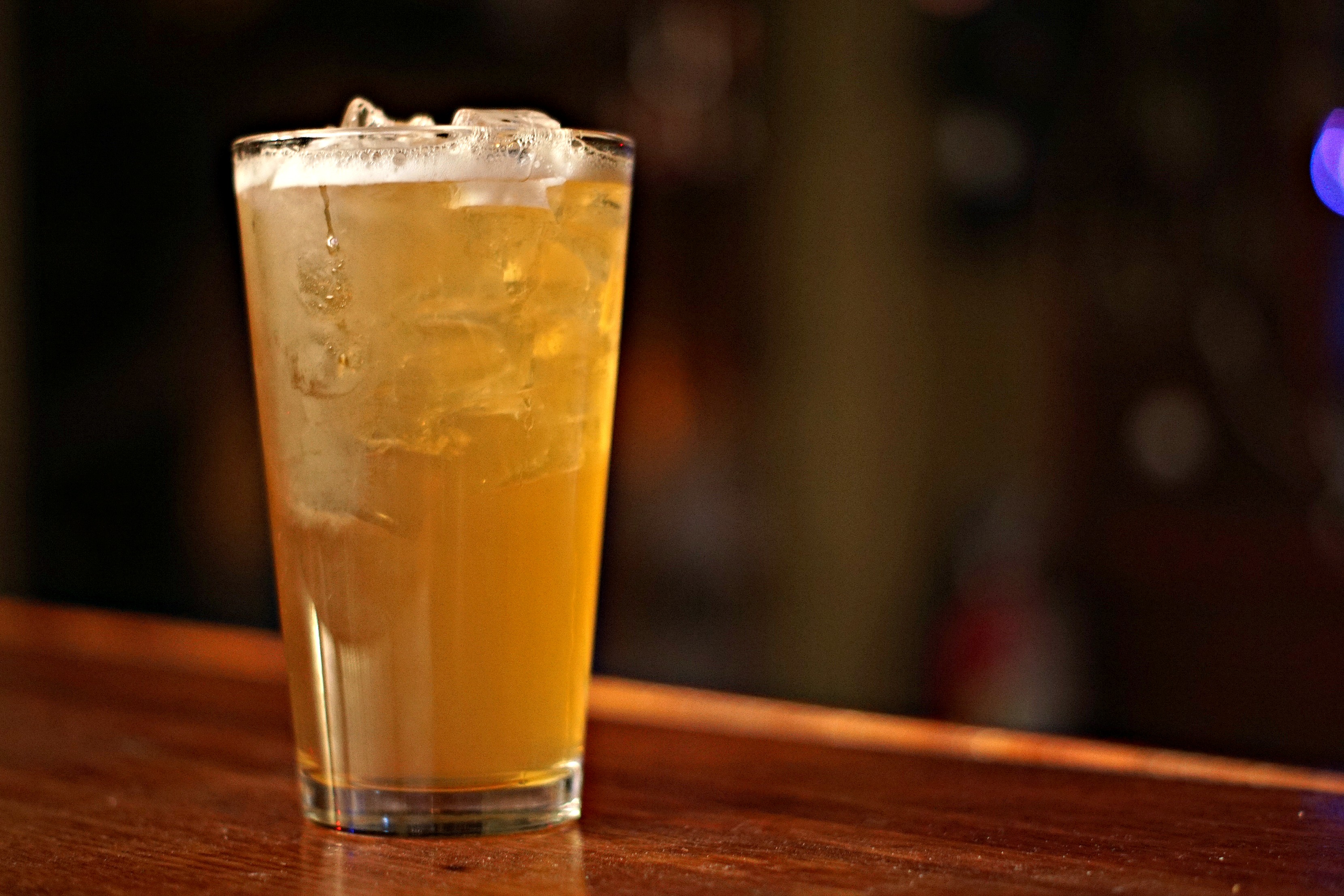 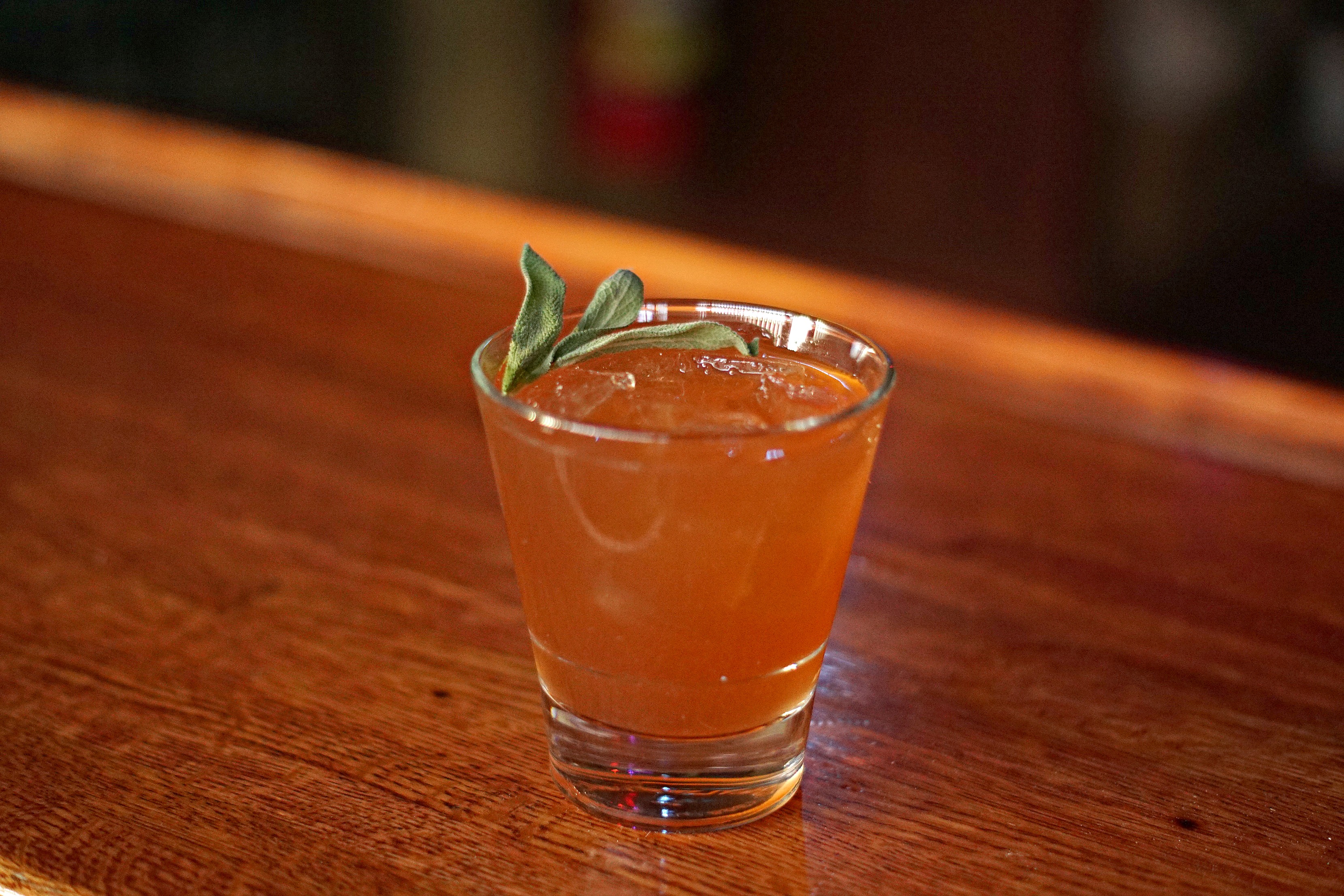 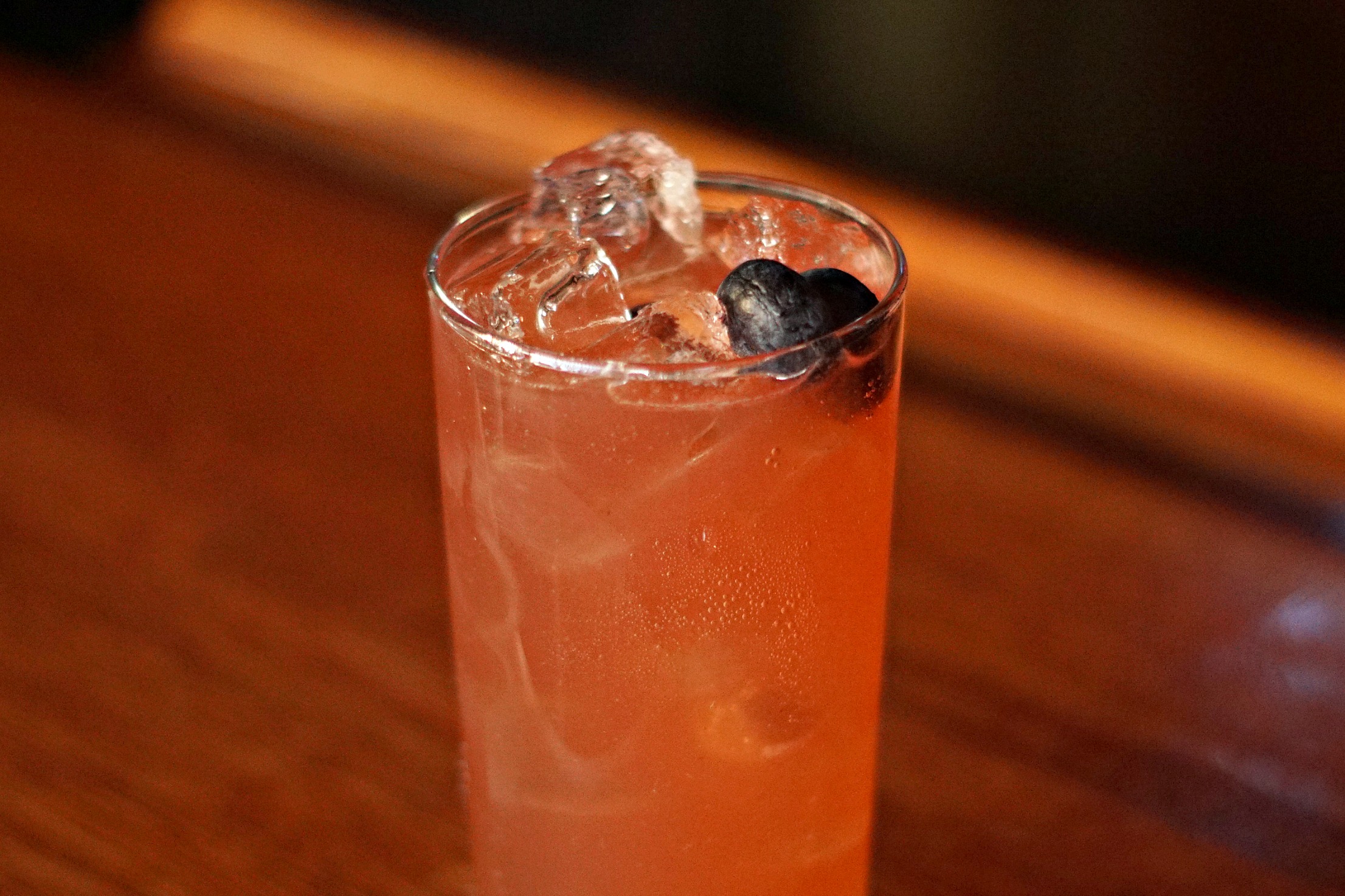 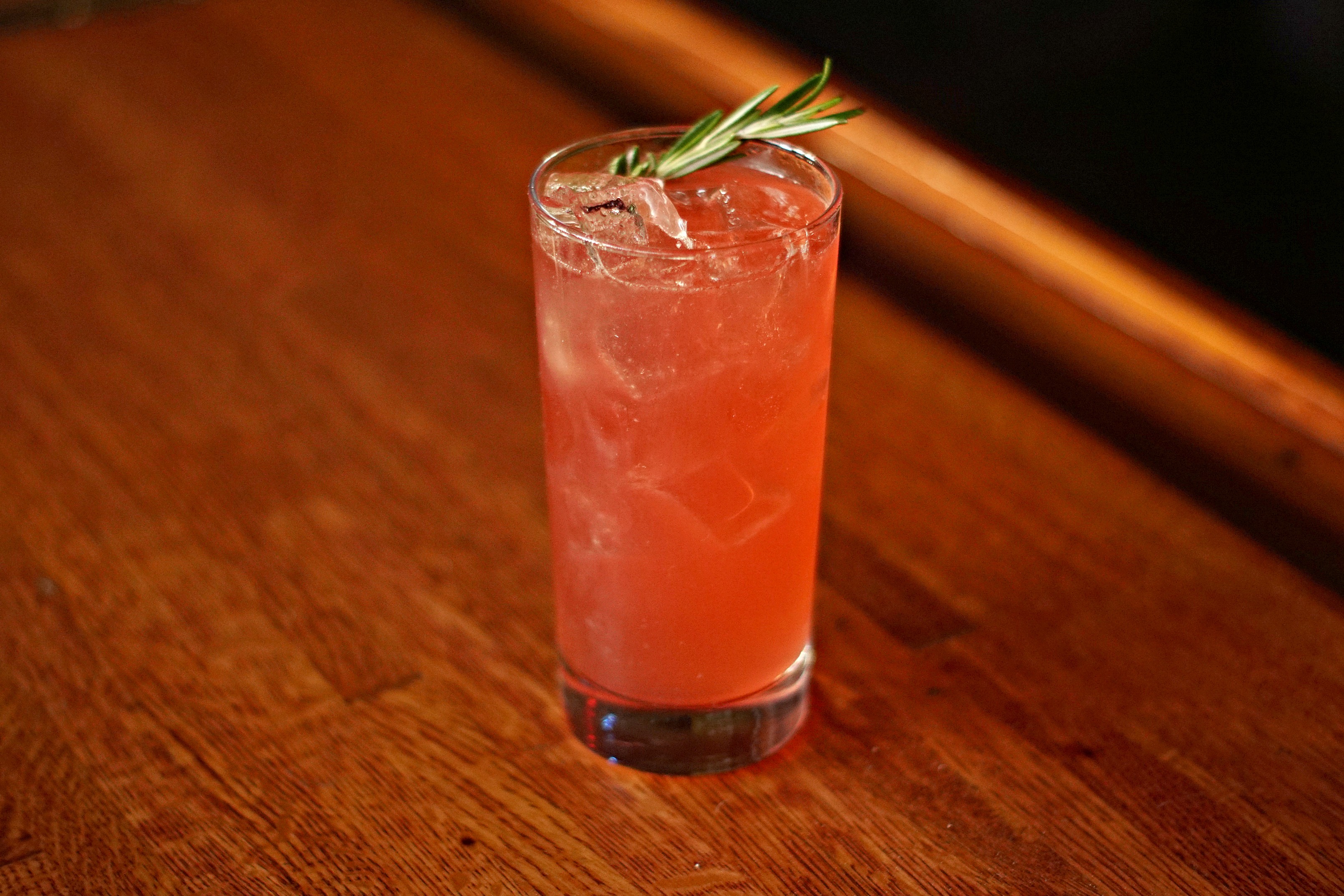