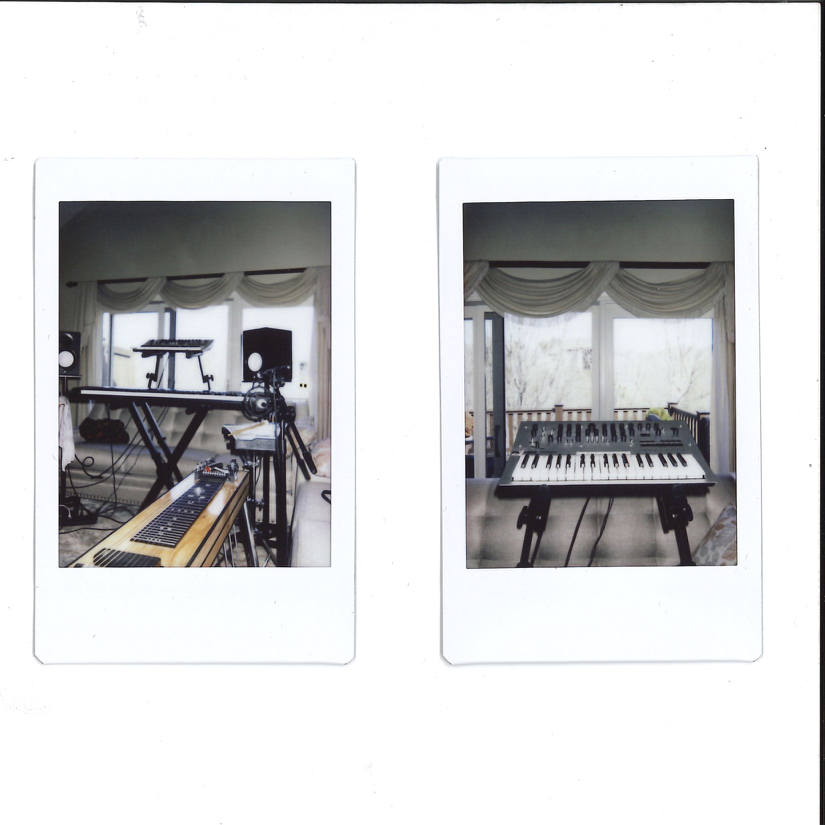 FacebookTweetLinkedInPin
We can’t stress it enough: Lawrence is having an electronic music renaissance. Between Jade Rose, Bad Alaskan, and Pala Zolo, synths are making a comeback on the scene.

Now, industrial musician Serene Fiend has (temporarily) changed course and joined in on the fun with this ambient release. Serene Fiend’s Joel Bonner spent quite a bit of time studying the craft, focusing on an organic and environmental vibe. We’re told he hauled all his gear out to a bright and sunny room so he could open the windows and take in views of trees and wildlife. He wrote three pieces during tree different parts of the day (morning, afternoon, and evening).

Bonner says he took on the project after learning more about about how ambient music is consumed by the listener. “I have recently become deeply fascinated with indeterminate music and music that challenges our preconceived notions of what “music” can be. Ambient music, in its original intent, pushes this conversation in an interesting direction to allow the music to exist in both active and passive listening environments,” he says. “There is no wrong way to engage with it, and you should be rewarded by the music at any level of listening. I want Serene Fiend to move into these conversations from time to time and not be painted into a corner of exclusively industrial rock, though the next album will continue with that sound, because I love it and it’s central to SF’s identity. Intently analyzing and thinking about music is just as important to me as letting it set a mood in the background while I’m focused on having drinks with friends. Environ fits both of those orders.”

You can give the tracks a listen and enjoy 30 minutes of bliss below.

Oh shit, you’re about to fall hard for SHAH and his 90’s R&B sound