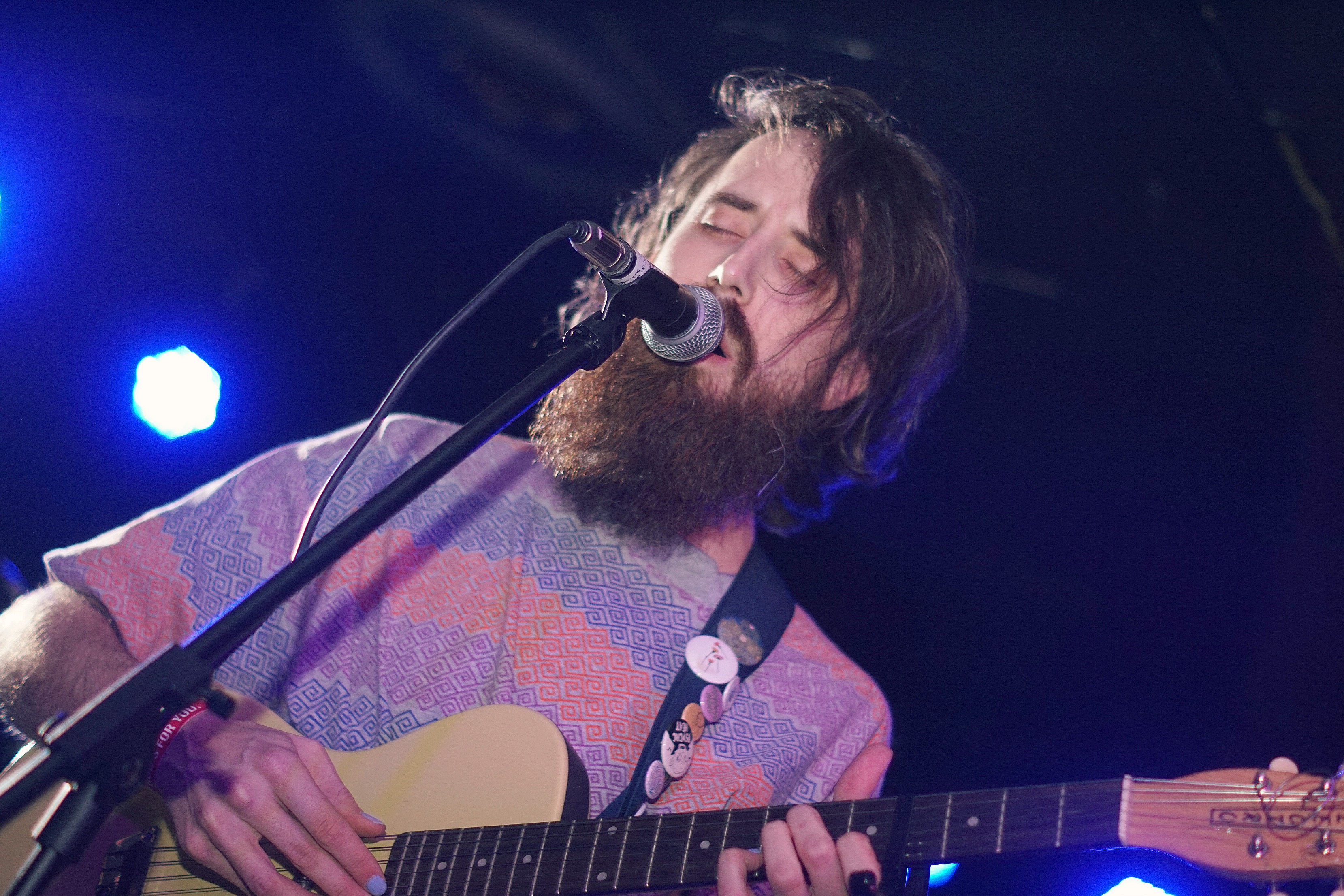 It seems like the Lawrence scene has been waiting about 70 years, but on Saturday night CS Luxem finally released one of the most anticipated local albums of the decade. Symptoms, an absolute masterpiece, solidifies the genius behind Luxem’s distinctive brand of feel-good songwriting capabilities. To celebrate, he assembled a sort of who’s-who of the local scene to play onstage with him. Members of Westerners, Arc Flash, and more collaborated onstage as they played the album straight through.

Joining him for this exquisite ride were indie darlings Hush Machine, who opened the show with engaging numbers enjoyed by both the younger college kids and old fogies in the scene. Kawehi made a rare and exciting appearance with her beatboxing, one-woman show. The local Queen of pop delighted with her originals and covers, but it was her version of NIN’s “Closer” (a song that helped her rise to YouTube fame) that absolutely thrilled the masses.