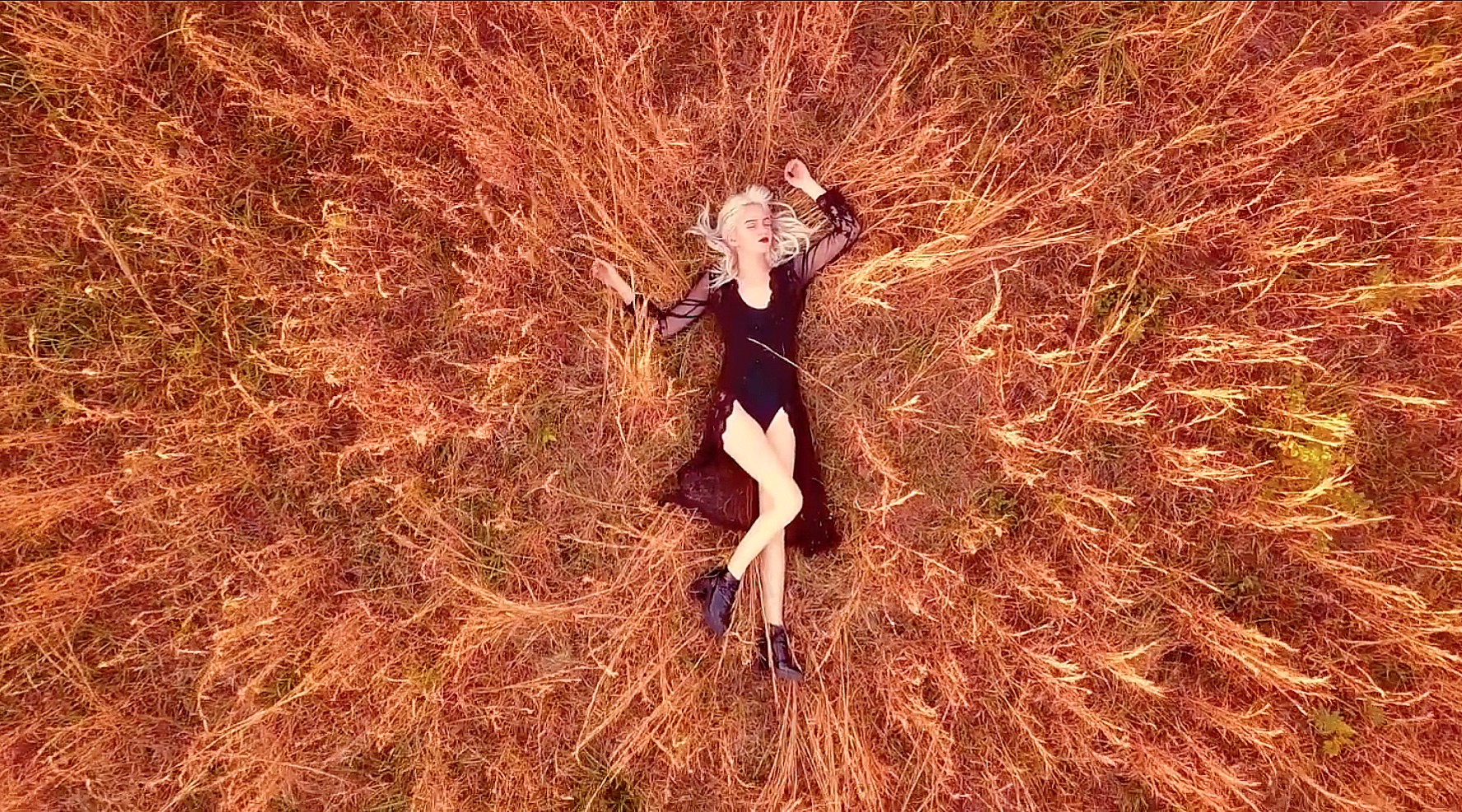 Lawrence’s latest dreamy electronic act is up and running, and they’ve kicked things off with a stunning new music video. Eric Davis (of Hembree and Middle Twin fame) is the man behind the mostly instrumental, synth-driven act. The video, directed by Jon Ulasien of Shadow Rabbits, features a heavily-produced series of vivid images mending visions of nature with electronic sounds. Pala Zolo plan to kick off their first show at Lucia March 9th. Until then, you can watch the video below.