Truckstop Honeymoon tore it up at Frank’s over the weekend

Truckstop Honeymoon tore it up at Frank’s over the weekend 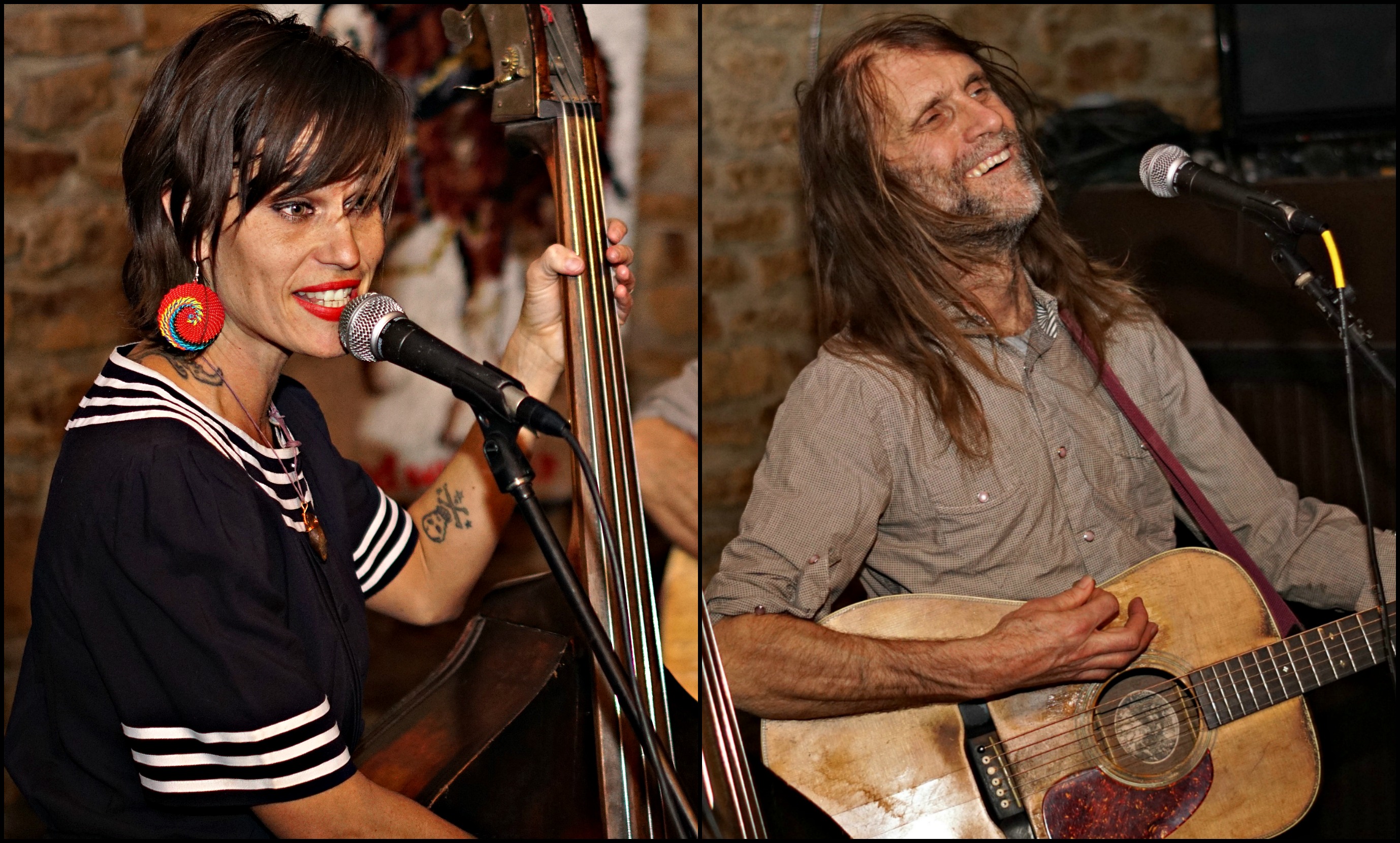 There wasn’t much room for dancing, but that didn’t stop dozens of fans from cutting a rug at Frank’s on Friday night. That’s where Truckstop Honeymoon played to an absolutely full house. It’s a good thing the band doesn’t take up much space, because we really couldn’t even see how far the crowd stretched. But the cozy North Lawrence tavern had to be close to capacity and busting with character. Because it’s in NOLAW, you couldn’t find parking for five blocks in either direction of the venue. The fans didn’t care, though. They just kept piling in, hoping to move and shake to Lawrence’s most adored bluegrass act.

Truckstop Honeymoon spent much of the evening showcasing songs off their new album, Big Things and Little Things— a fantastic work of art continuing their tales of family life, tour life, and Midwest living (last week we showcased one of their new songs discussing their disdain for the Governor of Kansas). When they sang new song, folks paid attention. When they sang old favorites, the fans sang along and danced. The whole event, combined with the ever-charming atmosphere at Frank’s, got everyone so hyped up they could barely hold still. Even the door guy kept leaving his post and plucking women out of the audience to dance.

You can listen to the new album here, and enjoy a couple of old favorites below.