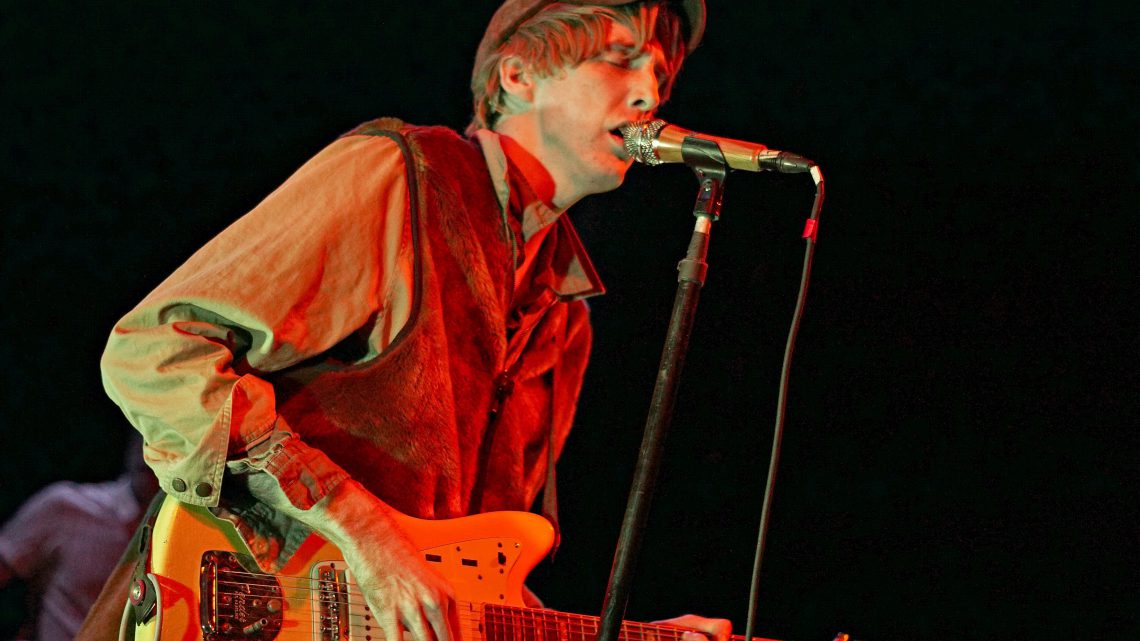 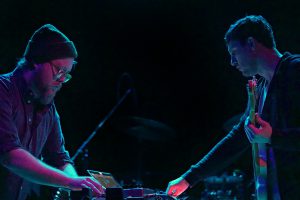 You could say the night was full of experiments. Experiments in sound, experiments in temperaments, and experiments with a new act. What would have been an otherwise sleepy Tuesday night at the Granada brought revelers out in full force to experience Deerhunter and all the ways they flirt with genre-bending and diverse sounds.

The first band to take the stage was a real treat for lovers of the local scene. Migrainz, a duo comprised of members of Major Games and Muscle Worship, is an act that suddenly popped up on a whim. If you thought those two bands liked noise before, this new venture is where they let their imagination run wild. The longtime Lawrence musicians performed an instrumental and droney set of songs full of deep, throbbing sounds. Their music, while perfectly executed, sounded eerily similar to the music that plays when Amy Adams is talking to the aliens in “Arrival.”

“My name is Bradford Cox, I’m in Deerhunter. I lived in Wichita once,” the Deerhunter frontman hesitantly announced. “This is an improvisation about water violets.” The band then played what felt like a 15 minute jazz improvisation. 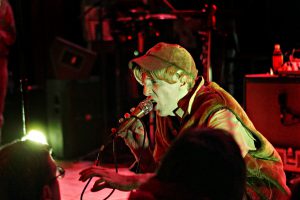 This is exactly the kind of thing Deerhunter can get away with. They’re artsy as hell, but they cover all the genres. If you weren’t fond of one genre they were tackling, they’d go after another in the next song. Pop, indie, electronic… it was all there and supported by rich emotion and flawless execution. Sometimes the fans were treated to an indie ballad, and other times an enveloping sound backed by a fluttering saxophone. But even when they’re overly experimental, they make beautiful music.

Deerhunter doesn’t need fancy lights or projections to create such an appealing atmosphere, their music does it alone– their music and Cox’s flowy, hypnotic Mick Jagger-like movements (the showman also enjoyed getting right in the faces of audience members) . What Cox, along with the rest of the instrumentalists in the band, accomplished on Tuesday at a packed venue was creating a wonderful escape… and everyone was invited along for the retreat.