Local musicians jam out with Dad at Father’s Day show

Local musicians jam out with Dad at Father’s Day show 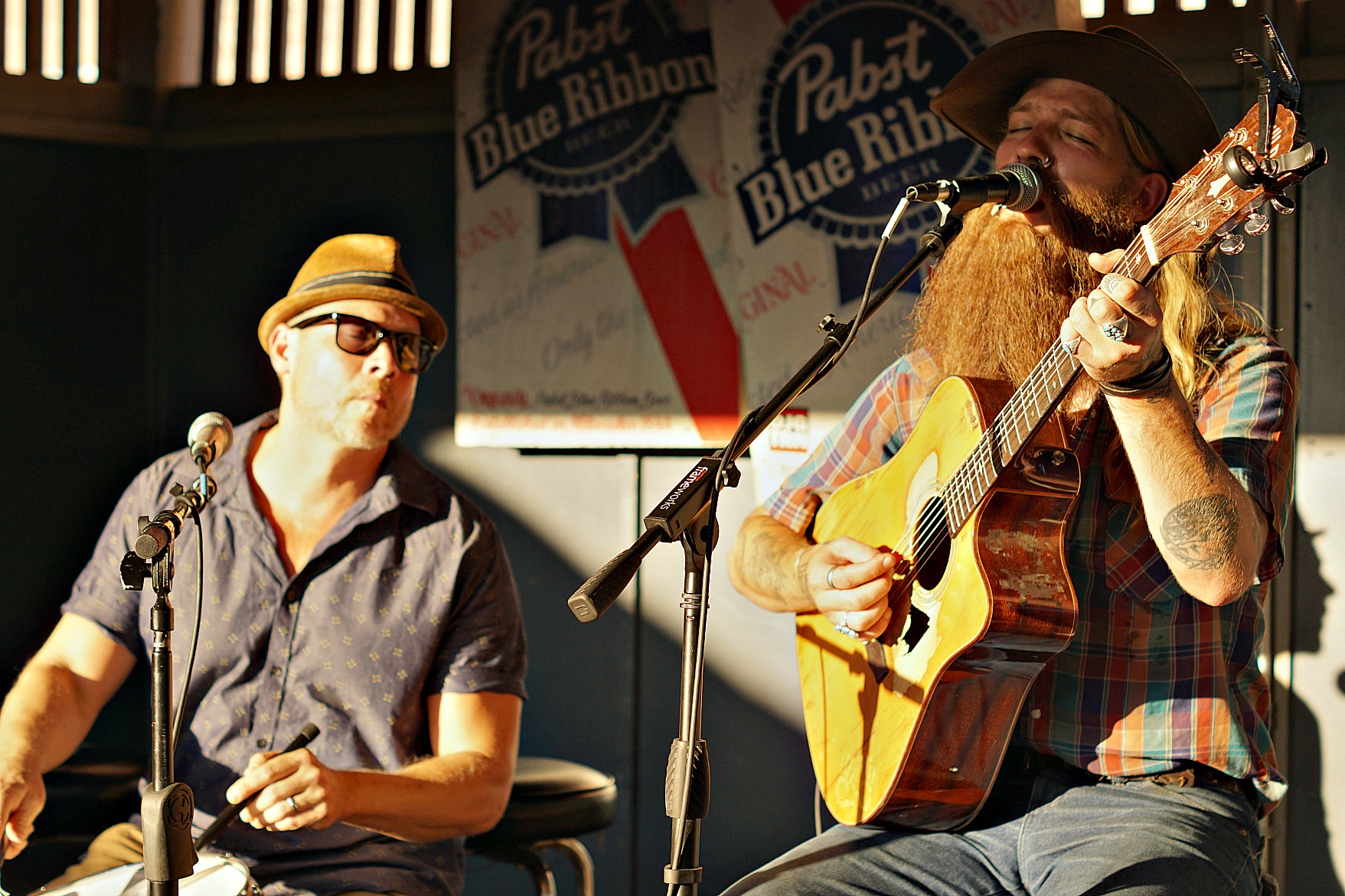 While many Dads were unwrapping ties and reading Father’s Day cards on Sunday, a few local musicians were getting ready to celebrate the holiday in a unique manner with their families.

The Replay hosted I Heart Local Music’s Father’s Day Special, featuring three local musicians performing duets with dear old Dad. The youngest out of the bunch was Lily Pryor, the 14 year-old up-and-coming Lawrence songwriter who performed with her father Matt (of the Get Up Kids). They covered anything from Elvis to Britney Spears, and made it all sound adorable thanks to Lily’s knack for ukulele ballads. The young teen, who has spent two years participating at Girls Rock Camp, studies at home through virtual school in order to focus on her music. She has plans to start touring next year.

CS Luxem was joined by his father Tom, who was a career musician for the better part of Chris’ childhood and is still active with his band, The Phaders. Every member of the Luxem family is musically inclined and they all stay active in bands, so making music together on Sunday came effortlessly to the guitar-plucking duo. It was easy to see where Chris picked up his psychedelic influences from when Tom dived into melodies and guitar solos reminiscent of all the laid back tunes from the 60’s and 70’s.

And here’s a song Tom wrote:

Tyler Gregory also comes from a rich musical family. His brother Tanner plays guitar in Psychic Heat, and his father Greg Spreer is also an active musician (he had a gig in Lawrence over the weekend). Listening to them take turns at the mic gave clarity to where Tyler gets his booming voice from. Both are proficient with bluegrass ballads, although Greg leans more towards the blues than folk with his style. They closed out the night with the two switching off between guitar and percussion.

Tyler likely believes resting is for the weak, because he later headlined the night show at the Replay with The Bootleg Band.

Here's what the kids are up to these days