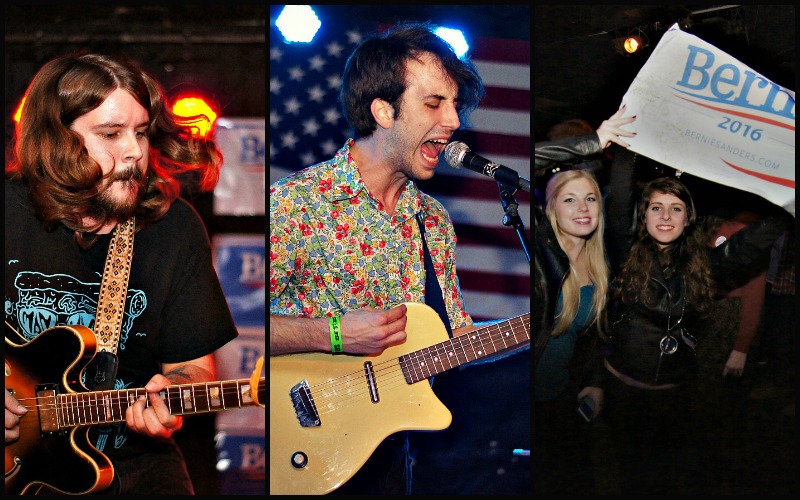 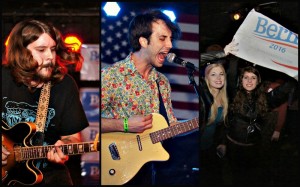 Lawrence was definitely feeling the Bern on Wednesday as a group of musicians got together to raise money for Presidential hopeful Bernie Sanders.

There was a buzz in the air at the Bottleneck, which was filled with young, college-aged revelers sporting a wistful and hopeful spark in their eyes. Onstage, a snapshot of the college rock scene bloomed as Arc Flash, CS Luxem, Westerners and La Guerre all happily rocked the night away. They mirrored their audience’s sentiment, interjecting randomly throughout their sets to vocalize their support for the candidate that they hoped would bring the changed they long for so dearly.