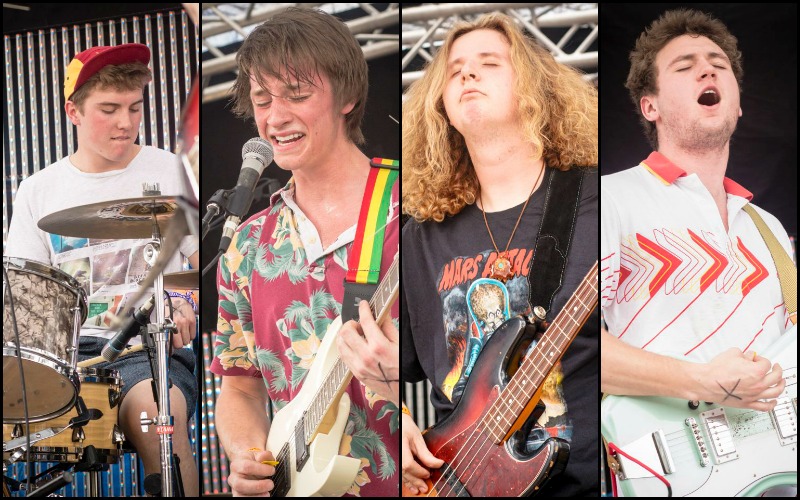 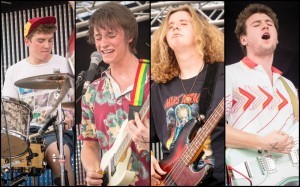 As vibrant as its floral album art, Captiva’s self-titled EP is bursting with energy and stellar pop tunes. “Road To Ruin” bounces from the speakers into your bones and will have you dancing with the frantic guitar immediately. It’s a song that is simultaneously raucous enough to rock itself over the edge yet the band has complete control over the madness. The smoky vocals coo throughout the time changes and the fight song gets us running at full speed.

The folky start to “Stimulating Freeze” leads to a warm embrace; the mellow percussion and guitars wrap you up and the band lets the song escalate quietly in its short, beautiful run-time. “Chemicals” get us moving again with its funky vibe and “Sometimes” melancholic intro eventually crescendos to its party climax. The quartet has a perfect penchant for pop, but their dark undertones shouldn’t be ignored (“sometimes I take drugs when I’m alone”). Sure these are action packed songs and Captiva has a story to tell with their rock ’n’ roll. Who says we can’t have a good time though?

Favorite Track: “Road To Ruin” (below)

Feel-good Everything: Schwervon! brings holiday cheer to the Replay