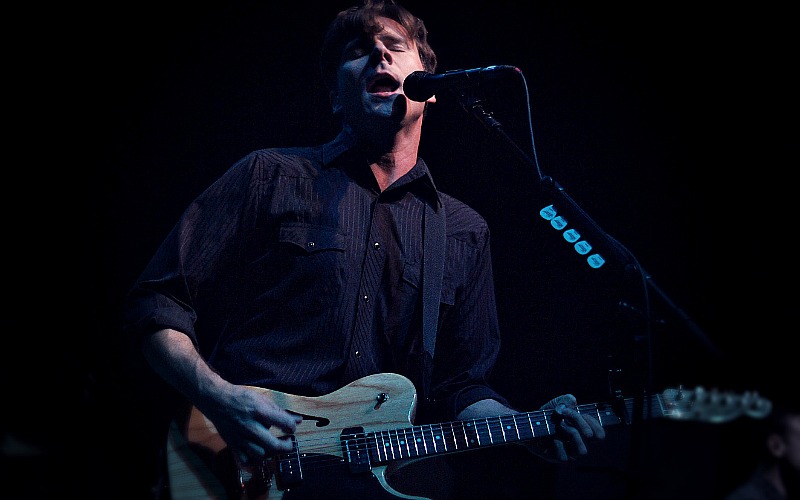 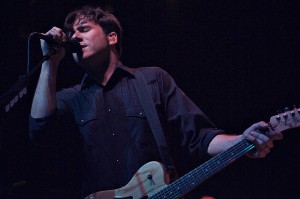 Ten years after the release of Futures, a fan favorite for many, the band decided to head out on tour and play the album in full this Fall. One of the stops on their tour brought them to the Uptown in Kansas City on a mild October evening. With hardly any time to dillydally between songs, the band powered through one song after another from the album. The audience was more than happy to sing (yell, really) along with the band, often times drowning out Jim Adkins’ vocals.

minibosses, a Massachusetts band specializing in nostalgia, joined them for the show and introduced fans to their lively renditions of songs from classic video games. The band has quite a following online and generally offers free downloads of those video game covers on their website.