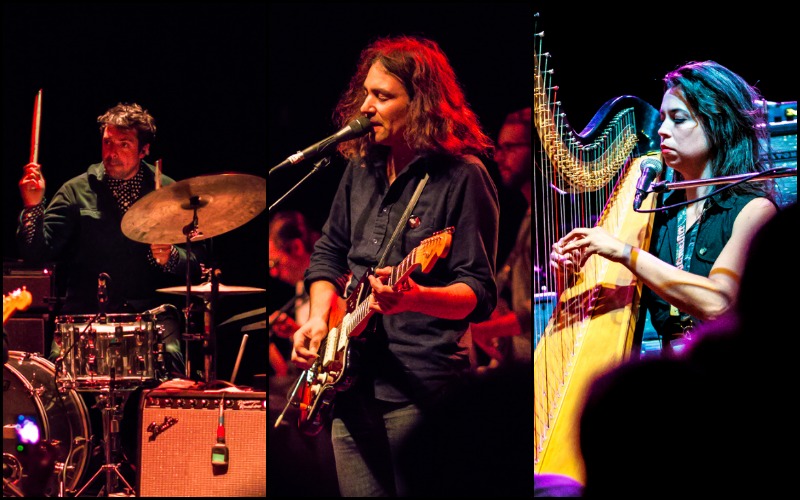 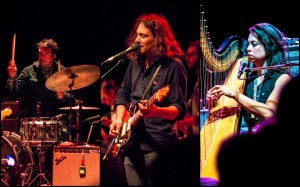 Walking into The Granada just before scheduled curtain time Saturday night, one wouldn’t have thought a near sold-out show was brewing. But by the time opening band The Barr Brothers played their first chord, that’s just what had happened.

Even as Montreal-based Barr Brothers reached the half way mark of their last set on tour with headliners The War On Drugs, the fans were still coming in. Hailing from so much further up the map, the band was a little lesser known, yet the five-piece had no trouble pulling every soul into their warm cocoon of alt-country tinged folk rock. A few, well-placed “Go Royals” didn’t hurt anything either.

The Barr Brothers are a hard act to follow, but with an entire bank of keys, various horns, and a spot-on rhythm section laying foundation for leading man Adam Granduciel’s incredible guitar solos, The War On Drugs were not about to be upstaged.

Pushing Americana towards the realm of progressive, The War On Drugs band of rock and roll is certainly all encompassing and nearly every song seemed to be a fan favorite… a hard thing to wrap your head around considering the last Lawrence stage graced by the band was the humbly-sized stage of The Jackpot Saloon. Needless to say, after seeing Saturday night’s crowd, these guys have obviously put a lot of effort into the handful of years they’ve been together, and it’s definitely paying off.