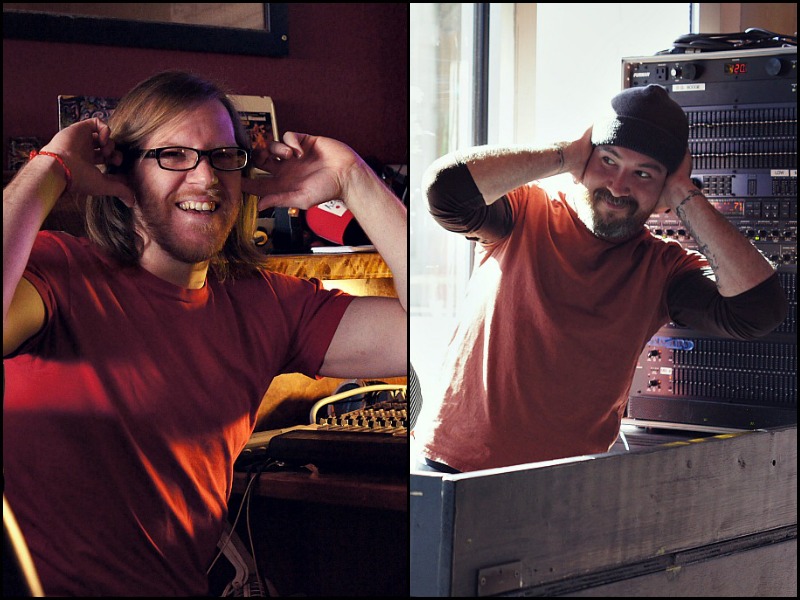 If you thrive off of the local music scene, and have a thirst for tunes throughout the week, it’s time you paid heed to the folks who keep the songs ringing loud and clear throughout downtown. The sound guys in Lawrence are sort of our unsung heroes here. Whether you’re swimming in a sea of noise in the Taproom basement or happily getting a blast of buzzing guitars and crashing cymbals from the Granada stage, you have these guys to thank. Meet Lawrence’s Sound Slingers, and find out what makes them take so much pride in what they do: 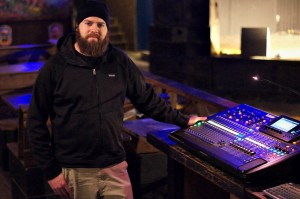 “It’s very hands on. It’s technical, it’s multitasking, it’s mechanical in a way. A PA is just sort of a big machine… a bunch of stuff, some moving parts, all put together, hooked up, and your’e operating it.”

“A couple of times, I’ve gotten to mix Mike Watt here. That guy is such an amazing musician because he’s always doing the small van tour. They pull up in a shitty van, and he’s selling t-shirts and CDs out of a friggin’ trash bag after the show… but he’s got this huge underground following. Getting to mix him and hear stories, after the fact, it’s pretty cool. In the grand scheme of things it’s not that big of a deal, but mixing bands like that, doing bands like Mastodon, Cannibal Corpse at the Granada, those shows are always super fun.”

“Part of what i’m doing during the day when i’m doing a show is keeping everything on time. There’s four or five bands, you have a time limit, things have to go according to a certain schedule. You have to plan out in advance for everything to come together. Plan for a set change, someone having gear problems, make it all work. So I’m watching the clock a lot. It’s hard, you’re waiting on bands to show up, you’re totally at their mercy, it’s hard to budget for that when you’re on the road. A lot of this job is going with the flow, you know. You can plan and plan and plan, but there are times when you have to take shit as it comes at you, engineer yourself in or out of a situation, figure it all out.” 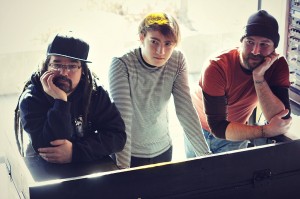 “Finding new music, that’s the best part of it.”

“I think my most memorable moment running sound was for Shannon and the Clams this summer, because it was crazy. A big, sweaty, loud, mess.”

Editor’s note: See our coverage of that memorable show here.

“Audience interaction. When the audience feels they have to let you know things sound bad two seconds into the first song.”

“I guess ’cause I’m an audiophile and I’m always trying to get that perfect sound, regardless of circumstances.”

“Probably when the guys from Death Camp were just really appreciative of how well it sounded in here. Probably getting praise from those guys, cause they’re pretty legit as far as sound goes.”

“It’s a combination of audience telling you how to run your shit, and when a band brings their own sound guy and they set up the sound and then bitch at you about it, after you try to help ’em out.” 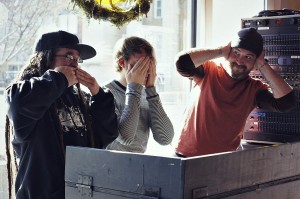 “It’s one of the few things I’m good at that I’m willing to do no matter what.”

“I guess the worst one I’ve ever had to deal with is people get pissed off at us when you pay them out. I’ve had a few times where guys get mad at me because it wasn’t what they were expecting.”

Adam interjects: “Bands get mad because sound guys cost money. Certain people are really vocal about it. It’s not classy.” 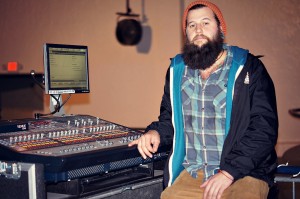 “I’ve always enjoyed music, it’s a passion of mine. So working in the industry would be my life goal, and it’s a job that I actually enjoy. I feel like having a job you don’t hate, even if you don’t make huge amounts of money, is pretty important to have.”

“Working any of the festivals is a really achieving feeling, because you’re essentially running an entire stage for a couple of thousand people at a time.”

“Bands that bring in absolutely nothing and expect the venue to completely capacitate them. They’ll come in and have 33 channels and not bring any cables, micas, etc.” 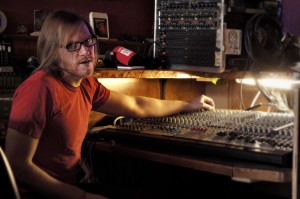 “It’s a huge chance to learn what people like at a live show. You get to see all sorts of cool bands that come through town, those little weekday shows on their way through to a bigger city. I really like being in control of the sound, frankly. How many times have you been in a bar and been like ‘God, when are they gonna turn that shit down?’ I get to do that now. And frankly, I like bar life, and I get to work in a bar. So when I’m at work, I’m in a raging social scene, and it allows me to see what’s going on musically. Keeps me happy, I suppose.” 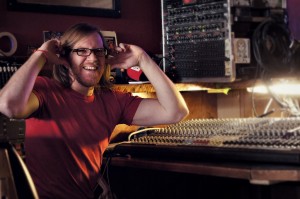 “One time I was shadowing at the Bottleneck at a *Taking Back Mondays, and I guess some of the members of Alkaline Trio crashed it. So I got to mix those guys. Another was Anamanaguchi here. They brought their own guy, but I was running backline for them, and it was insane how many people were in here. It was super sweaty in here.”

Editor’s note: You can see our coverage of that Anamanaguchi show here.

“Anyone talking to me at the board that isn’t a friendly conversation. Someone giving tips or whatever, Oh my God, get out of my face. It’ll always be ten seconds after the first song starts, and somebody will tell you what you need to be doing, and I’m all ‘Are you kidding me?!’ I’m a jaded sound guy, if you couldn’t tell.”

Editor’s note: Major props go to Patrick, a sound slinger at the Replay who loves metal so much, this is how he dresses when Hammerlord hits the stage. 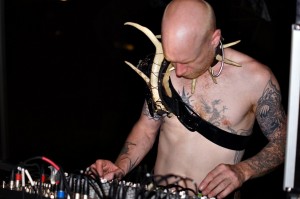