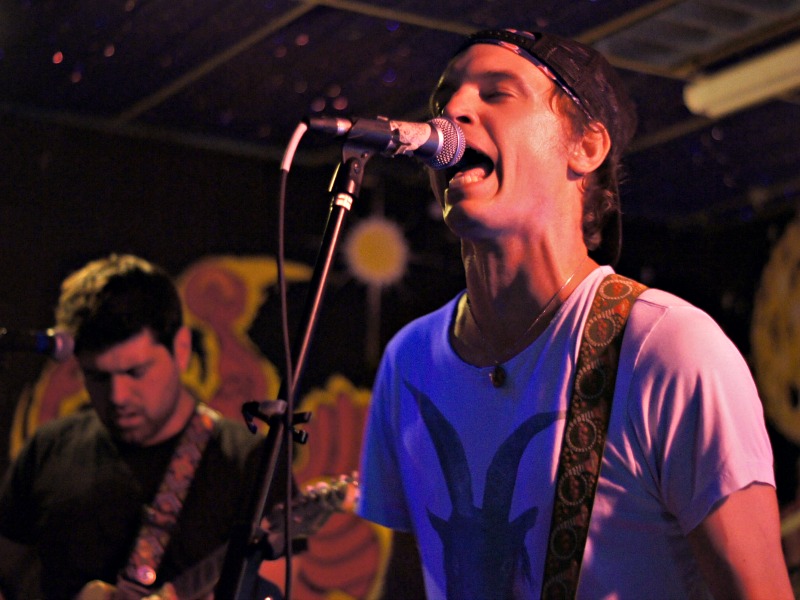 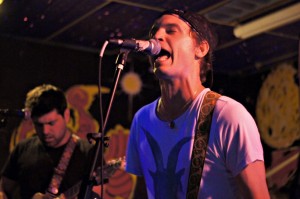 The Josh Berwanger Band is very good at keeping you on your toes. On Thursday night they divulged the scene with their diverse musical stylings in an intimate setting at the Replay.

Josh Berwanger has been pretty active all year. The former member of the Anniversary is now defining his own sound with this act along with former Anniversary drummer Michael Hutcherson. After an enchanting set from singer/songwriter Heidi Gluck, the band kicked the evening into high gear with incredibly catchy tunes that left a little pep in your step. 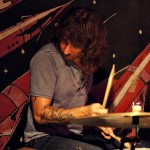 Berwanger delivered spot on harmonizing, exciting guitar solos, and intense little bursts of song (he teased us with songs so short, they only ran about two minutes each). One of the top-notch traits of this act is that these are very versatile tunes. They toed the line between twangy rock (perhaps an influence from his prior band The Only Children?) and exciting punk, constantly redefining those lines. You could dance, you could rock out, you could do whatever you’d like. Berwanger gives you all the options. Be careful not to leave the room during these shows, you might miss something inspiring and innovative. 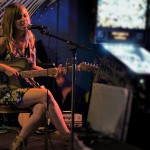 Highlights of the night included a duet with opener Heidi Gluck (below) and an all-too-short cowbell solo from the hectic and breathtaking drummer, a cowbell solo that we’ll remember fondly for the rest of our days.

Catch this band when you can. They’ve been gaining some national attention, including a blurb in Rolling Stone. You can learn more about the music here.

Photo Gallery: I Heart Local Music Showcase with BaioWolf / Destroy Nate Allen / Something and the Whatevers