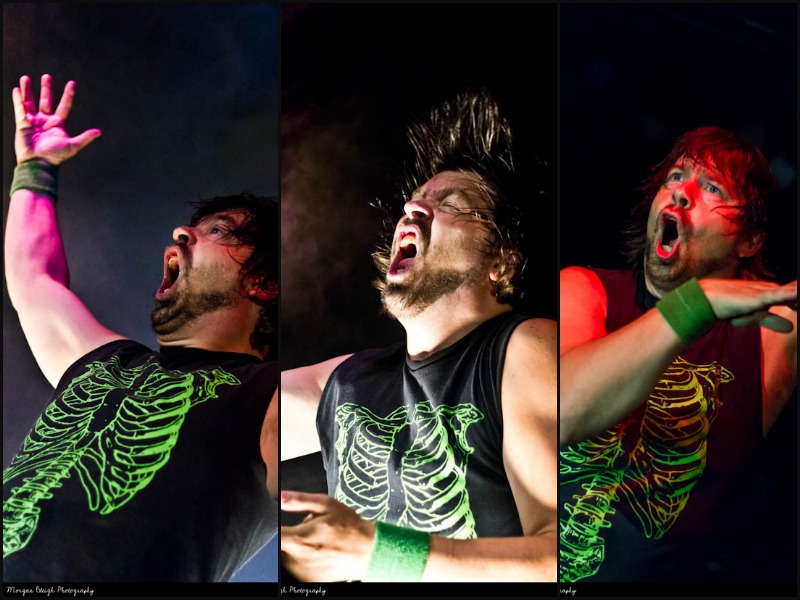 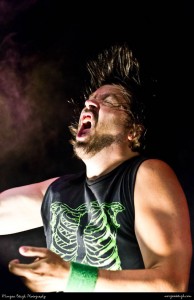 Major congratulations are in order for local musician Eric Melin, who has just landed the title of World Air Guitar Champion.

The Dead Girls drummer has been competing overseas in Finland this week, and was crowned champion late Friday. “Mean” Melin has been working hard at his air guitar game for several years now, and it seems the work has finally paid off.

You can learn more about the Air Guitar World Championships on their website. According to the website’s blog, Melin mesmerized audiences after being challenged by his countryman, Doug “The Thunder” Stroock. Judges included guitarist Juha Torvinen and former Air Guitar Producer Marika Lamberg, as well as organizers of the event.

You can view our photo gallery of Melin competing at an air guitar competition in Kansas City last year by clicking here.