Album Review: Doby Watson and Margo May – “Watson & May”

Album Review: Doby Watson and Margo May – “Watson & May” 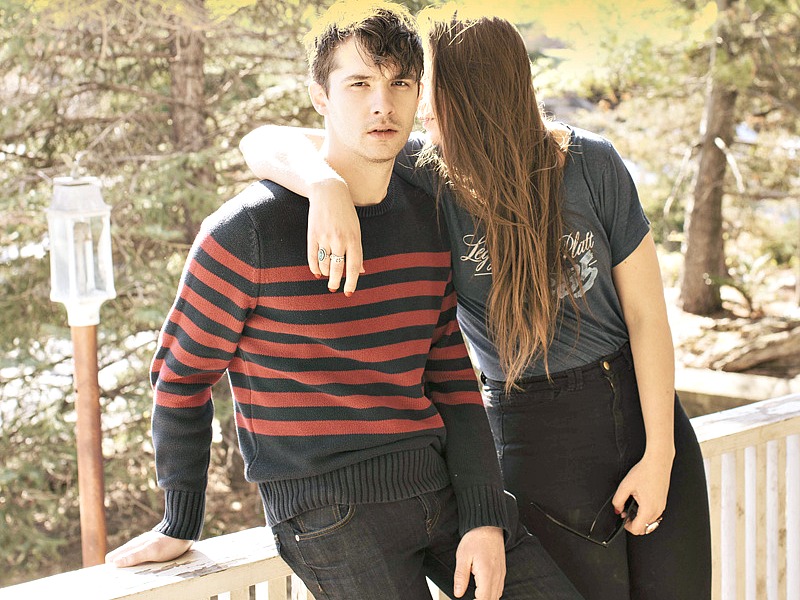 It’s always a pleasure when two strong songwriters play on the same bill. House show or big venue, sometimes you get lucky enough that the two will join each other on stage for a duet or a cover song. It is truly a blessing though, when the two collaborate on an album. Kansas City’s Doby Watson and Margo May recently released the subtle and elegant Watson & May, a seven song record that has the qualities of a thunderstorm in the distance; a magnificent beauty with the risk of danger. The music on the record is lovely, but filled with flashes of pain. It’s up to you how close you are willing to get. 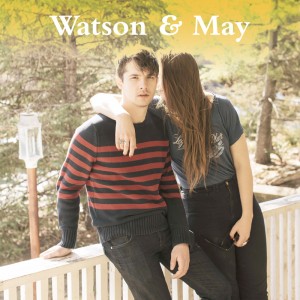 I’ll be quick to admit I am very unfamiliar with Watson’s history, but I’ve had the pleasure of meeting May. The first time I saw her play was just her and her guitar, her voice filling the room with a lovely despair. It was nearly a year later when I saw her perform on the opening night of Middle of the Map 2013, when she was accompanied only by a laptop and she did a great Broken Social Scene cover. Her musical talent is wide ranging, but her voice is what strikes with the most distinction; confident and unwavering. Her and Watson compliment each other in every way; from harmonies to lyrical style. When the record was released my first thought was of Post-Parlo Records’ “Home Series” they released in the early/mid-2000s, which featured the likes of Conor Oberst and Ben Gibbard. They gave two notabel songwriters an EP to perform on; a rare occasion for the talents to work together. With this in mind, Watson & May is much the same; a unique (and rare) instance of two songwriters at the top of their game sharing the same space. The soft guitars and clear vocals from both singers are inspiring and calm, but they are filled with experience, strength, and mystery.

There is plenty of wonderful acoustic guitar on the record, driven by the singers’ unique lyrics. The grinding electric guitar on “Windshield” serves as a great juxtaposition to Watson’s smooth warmth in his voice; a mean, sinister squeal to accompany him. The two vocalists split the seven tracks with solo vocals, but also join each other for brief moments on “Gingham Sheets” and “Tropical Decay.” “To Be Amused” is a tremendous song where May softly coos in the background as Watson calls out “I hope that you’re amused…” The two individual styles work together in a terrific combination of pure emotion. Whether this a brief endeavor or the beginning of a long collaboration, Watson & May will always be here as an instance of two strong musicians sharing their partnership with us.

Favorite Tracks: “To Be Amused,” “Tropical Decay,” “Heaven and Hell”