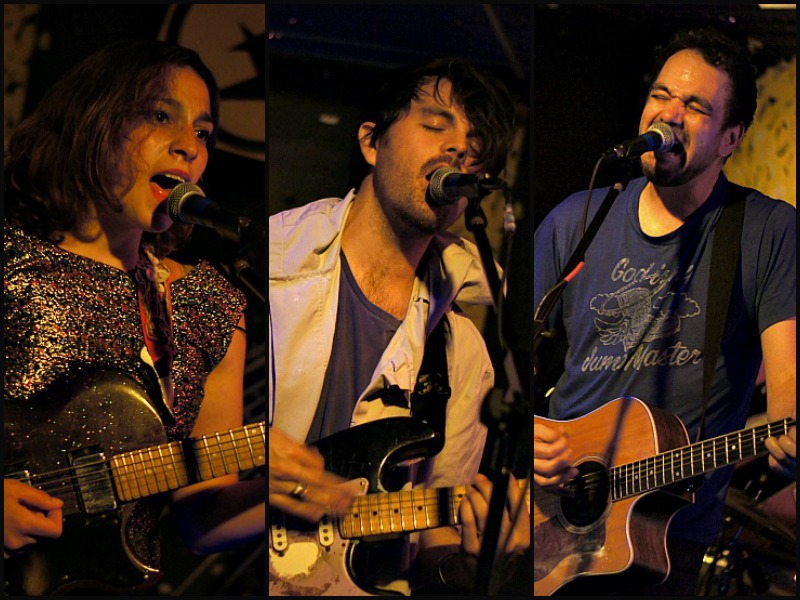 While the super moon drew Lawrencians to the outside dance floor at the Replay, an equally bewitching show appealed to music lovers inside. Three acts brought allure and magic to the stage, and it was easy to see how their charm captivated fans with an entrancing set. 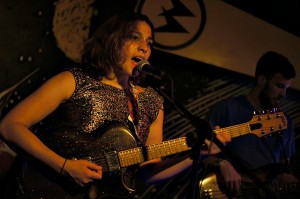 Companion, of Brooklyn, features the lovely angel-voiced Pepi Ginsberg over what turned out to be some real toe-tappers. The band enjoyed playing around with tempo changes, and the songs became fairly dancey in a flash. Some songs were delicate, with vocals that hung in the air while holding the audience in a trance. But those delicate parts always set the stage for powerful danceable bits that had everyone bobbing along. 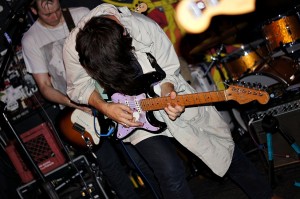 Evangelicals come from Norman, Oklahoma. Like most exciting bands from Norman, you never known quite what to expect. The last record Evangelicals put out, 2008’s The Evening Descends, boasted a high energy. It was thrilling to finally see them in Lawrence (it had been a while since their last show). The band delivered beautifully constructed songs, and on Saturday we were treated to a full, lush sound from the guitars; gorgeous, reverb-filled vocals that you could feel in the bottom of your gut; and heavy percussion featuring two drummers (including the percussionist from Companion). 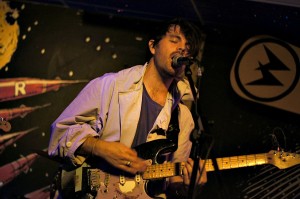 The songs delivered unexpected twists and turns, and the boys are mastering the art of the build up. Their set, just like their songs, grew more intense with every passing minute, and ended with a high, dashing finish thanks to that strong percussion sound they’ve got down pat. 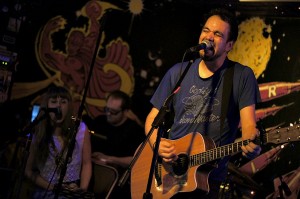 The Caves, out of Kansas City, have been showing up in Lawrence more which is great considering they have a strong fan base here. In addition to stellar songwriting, frontman Andrew Ashby has been wowing audiences with his contorting body onstage. The Caves’ songs are catching on so well anymore that audiences enjoy singing and humming along. Elizabeth Bohannon is just as spellbinding as ever, and it was hard not to remain transfixed on a woman with such a beautiful voice rocking out on various percussion instruments while remaining glued to her chair.

Album Review: Doby Watson and Margo May - “Watson & May”