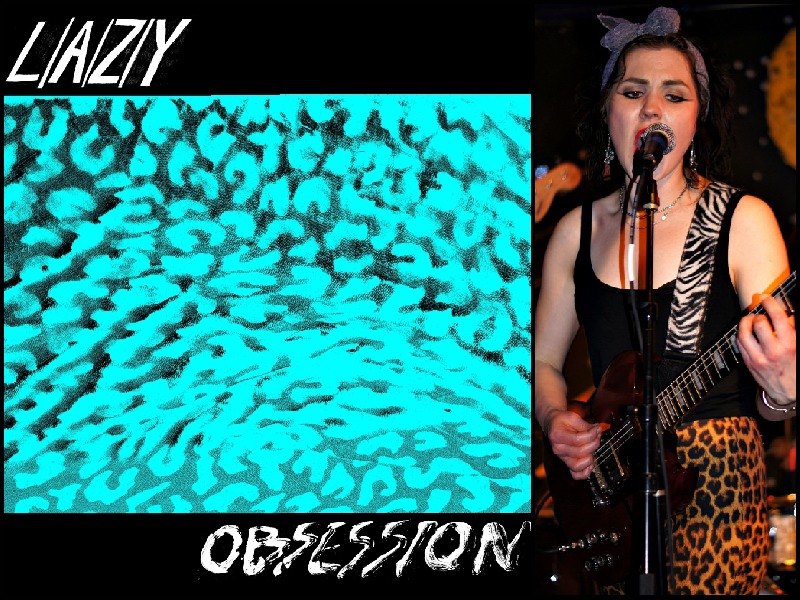 Ready for one of the loudest, wildest records of the year? I sincerely hope so. LAZY is here to kick your ass. I mean it. Their debut record Obsession doesn’t screw around. It’s grimy, raucous, and thrashy as all hell. And while it’s also a ton of fun to listen to, it shakes you around until you aren’t able to stand. All of this in only twenty minutes! 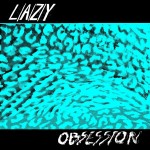 The insane drumming, the jarring guitars, the rough vocals, and most of all the energy are so intense you don’t have time to prepare for the next ear-shattering track. Obsession is bound and determined to get you moving and there’s no doubt you will. The dual vocals howl and snarl make you want to join in with the band. 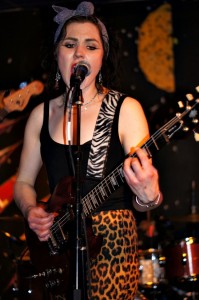 What’s most interesting about the record may be the shift in songs towards the end (notably the last three tracks). While the first six songs are great punk songs, we get bombarded with three incredibly distinct songs to finish Obsession. “Boys In The Bathroom” attempts to be the most up-tempo, insane song ever performed (and I like to think it succeeds in it’s fifty-nine second run time). This is followed by what can only be described as the epic on Obsession, “Bring It Up.” The great screech of the guitar keeps the track dancing and light, while it shifts to a more relaxing tone. Finally, the record ends with “Psychic Jelly,” a bizarre song with some spoken words over distorted noise; it’s surreal to say the least.

LAZY’s LP is exciting and ferocious; entertaining as it is dizzying. The band is a wave of energy and Obsession is the impact.