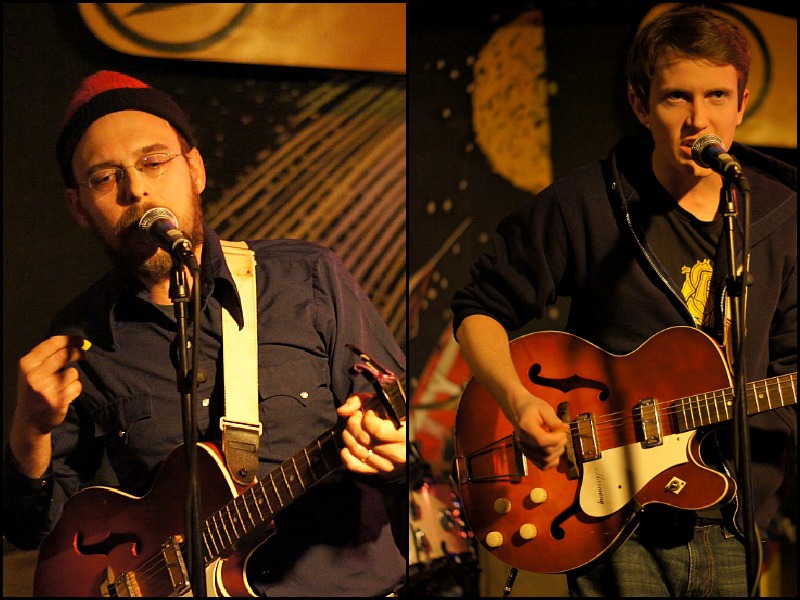 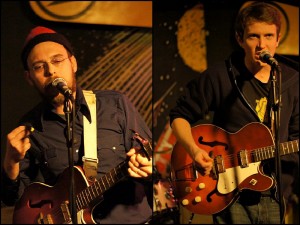 It seems like the moment Thanksgiving was over, folks eagerly rushed to the Replay to get back into their usual routine and enjoy an extended weekend with a killer lineup.

The event served as a kickoff to Dry Bonnet’s tour, and included a lively set from beloved local rap mogul Approach. But a riveting set from The Hips started the night off and welcomed home local music lovers who were briefly visiting for the holiday weekend with a warm and familiar sound.

The Hips recently released a split with Hospital Ships (you can/should pick it up at Love Garden), so the night included some new tunes (and some old tunes that don’t really see the light of day too often). The song below, “Boys, Girls, and Bruises” isn’t on the split, but will hopefully be on an upcoming album.