Where music goes to thrive: Dry Bonnet bellows inside the Replay 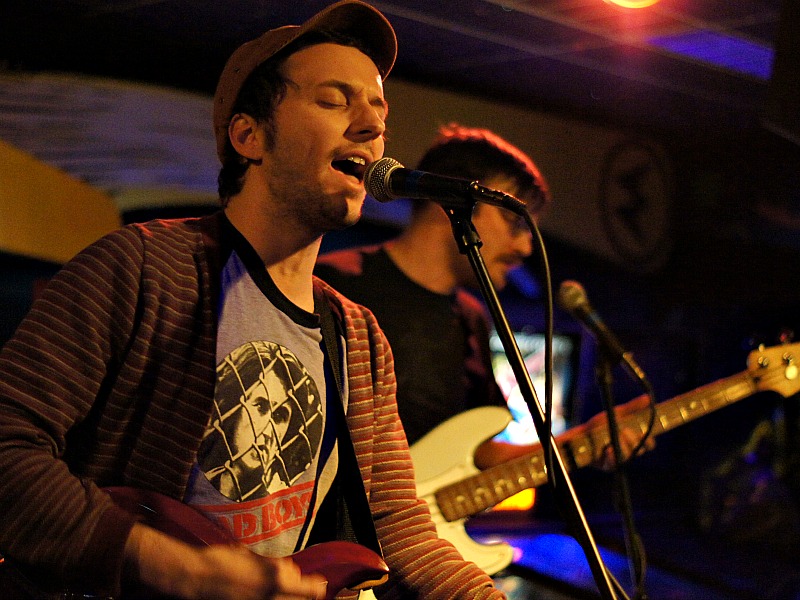 What on earth would make anyone go out in 24 degree weather on a Sunday night? The answer: Dry Bonnet.

After the madness of the weekend had died down, it was time for the regulars to roll into the Replay under the coziness of the heat lamps and garage rock. 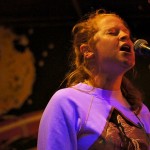 Up first was Little Big Bangs, a noisy band out of St. Louis with a chick who could seriously roar and shred bass. The rockers sometimes had fun, rolling, and punky bass lines reminiscent of the B-52s. Everyone in this band got a good turn at the mic, which was great considering their fantastically abrasive vocals were each unique and brought something different to the table. 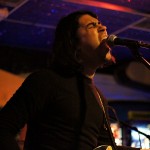 Little Big Bangs enjoyed powerful, short bursts of music. If the place had been a little fuller, we could guarantee that folks would have been dancing (especially considering the beats their beast of a drummer was pushing out). 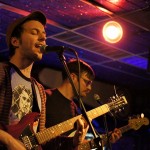 Dry Bonnet finally came out of hiding on Sunday to the delight of local scenesters and lovers of garage rock. The venue abruptly came alive when the four-piece took to the stage.

The heavy distortion, backed by simultaneous hollering from everyone in the band, enveloped the Replay in noise. We’re quite fond of frontman Tyler Brown as a singer, who could bellow and shout into the mic one second, then quickly rebound with a powerful singing voice the next. 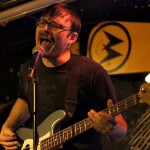 Dry Bonnet is a little more harmonious than most garage rock bands. This is music you can really move to, with choruses that had folks stamping their feet and nodding heavily in agreement. The guitar solos are killer, and the bass always has a nice ring to it. The band has one of the finest rhythm sections in town, with vivid and resounding finishes.

All sorts of interesting sounds come out of Dry Bonnet. Within five minutes, you’ll hear anything from yelps and squeals to heavy distortion and throbbing reverb. The possibilities are endless for these rockers, and sometimes one can’t help but wonder if they’re creating some of those sounds on the spot. So while most of the city’s residents are tucked into their warm beds late on the chilliest of Sunday nights, this is where music goes to grow, flourish, and thrive. Considering the nice-sized turnout for the show, it’s no wonder this town is so fond of Dry Bonnet.

Previous Article Photo Gallery: Up the Academy / The Sluts / The Original 185