Shows you should see this weekend: January 20-21

Shows you should see this weekend: January 20-21 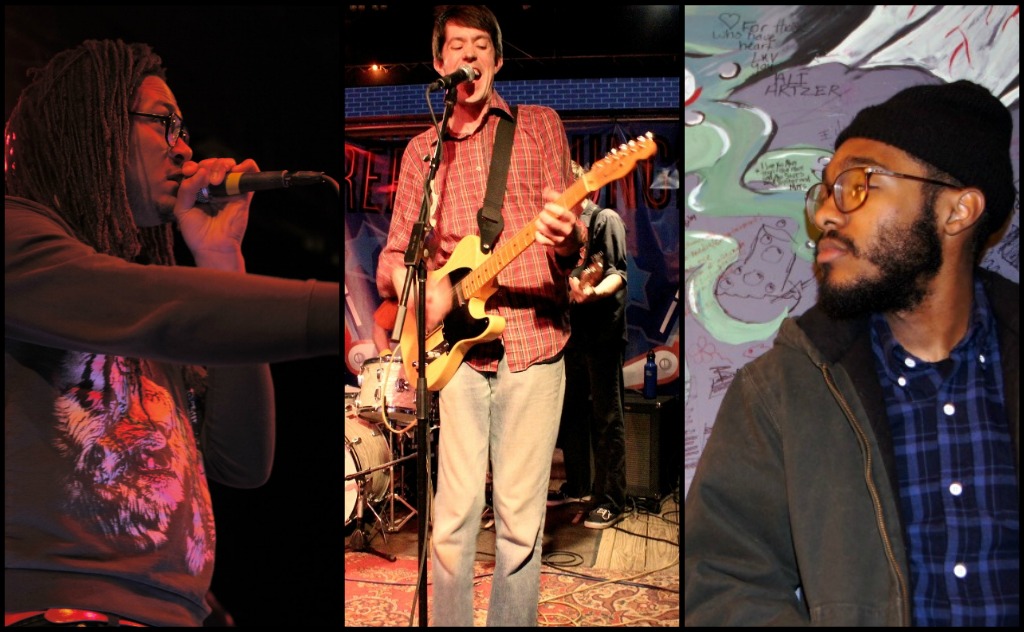 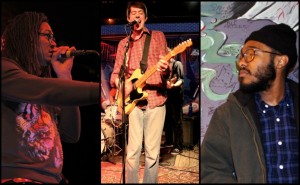 How can anyone hibernate for the winter when the Lawrence scene is offering such a smorgasbord of music?

From eccentric electronic to raging rock, singer songwriters to badass beat-makers, and all things in between, here are five good reasons why you absolutely cannot stay inside this weekend.

If you’re in the mood for some funky electronic music, look no further than the Bottleneck on Friday night. Brothers Matt and Mark Hill make up local band The Floozies. They’re kicking off a mini-tour of sorts with this show, so expect a lot of energy and a dance party.

Long-standing punk rockers Iron Guts Kelly will be bringing their fast and hard rock to the Replay on Friday night. Expect lots of head banging and fists in the air. The Replay will provide the perfect setting to thrash away your cold-weather blues. According to the band’s Facebook page, the singer has just been released from the hospital after a brief stay there. He’s coming ready to rock. Are you?

Wichita band Odds Against will also be playing.

The Danny Pound Revue kicks off early (7:30 p.m.) at the Lawrence Arts Center on Saturday night. The show will feature some of the area’s most prominent singer-songwriters, including Matt Sugss, siren Suzannah Johannes, and bearded maestro Arthur Dodge.

The event is part of a series called “Nine Forty LIVE,” which highlights “artists that are creating innovative, new, and original sounds in multiple genres of music,” according to the Lawrence Arts Center’s website.

But if nothing else, you should go to hear the soul-warming crooning of Danny Pound, who could melt hearts just by tuning his guitar.

The Jackpot will be hip hop central on Saturday night. Some of the area’s best acts will take the stage for the third installment of Jockin’ My Fresh. The yearly event is organized by Marty Hillard, who will also be performing as Ebony Tusks. He just released a music video (that’s been getting lots of attention this week) in anticipation of the event.

We’ll also hear from Kansas City native Greg Enemy, who will be showcasing his smooth and witty lyrics on top of loads of new music. He’ll perform several songs of his most recent mixtape “Xtra Small.”

Conchance, Black Johnny Quest, Striker, The Winner’s Circle and Rich Brown will also be performing. This is NOT a show to miss. It’s not every day we get to see such a fantastic group of local rappers coming together for one incredible, high-energy night of music. Expect a packed lineup, nonstop beats, and good vibes all night long from one of the best hip hop scenes around.

Nobody really knows how they do it, but Quiet Corral manages to FILL every venue they play to the brim. Fans come from far and wide out of nowhere to watch the popular local band perform, and with good reason. They’ve consistently provided fun, flawless, and fantastic performances to the Lawrence scene for a while now.

Quiet Corral is in the middle of a tour. They just wrapped up shows in Nashville and St. Louis, and after Saturday they’ll head back out on the road for a few shows across the Midwest. Expect a bunch of new tunes that will be available on their upcoming first full-length record.

You can probably expect all sorts of percussion madness at the show:

Can you believe it? There are actually even MORE shows than what we’ve highlighted in this article. So please check out the full concert calendar here.

Help local bands get to SXSW