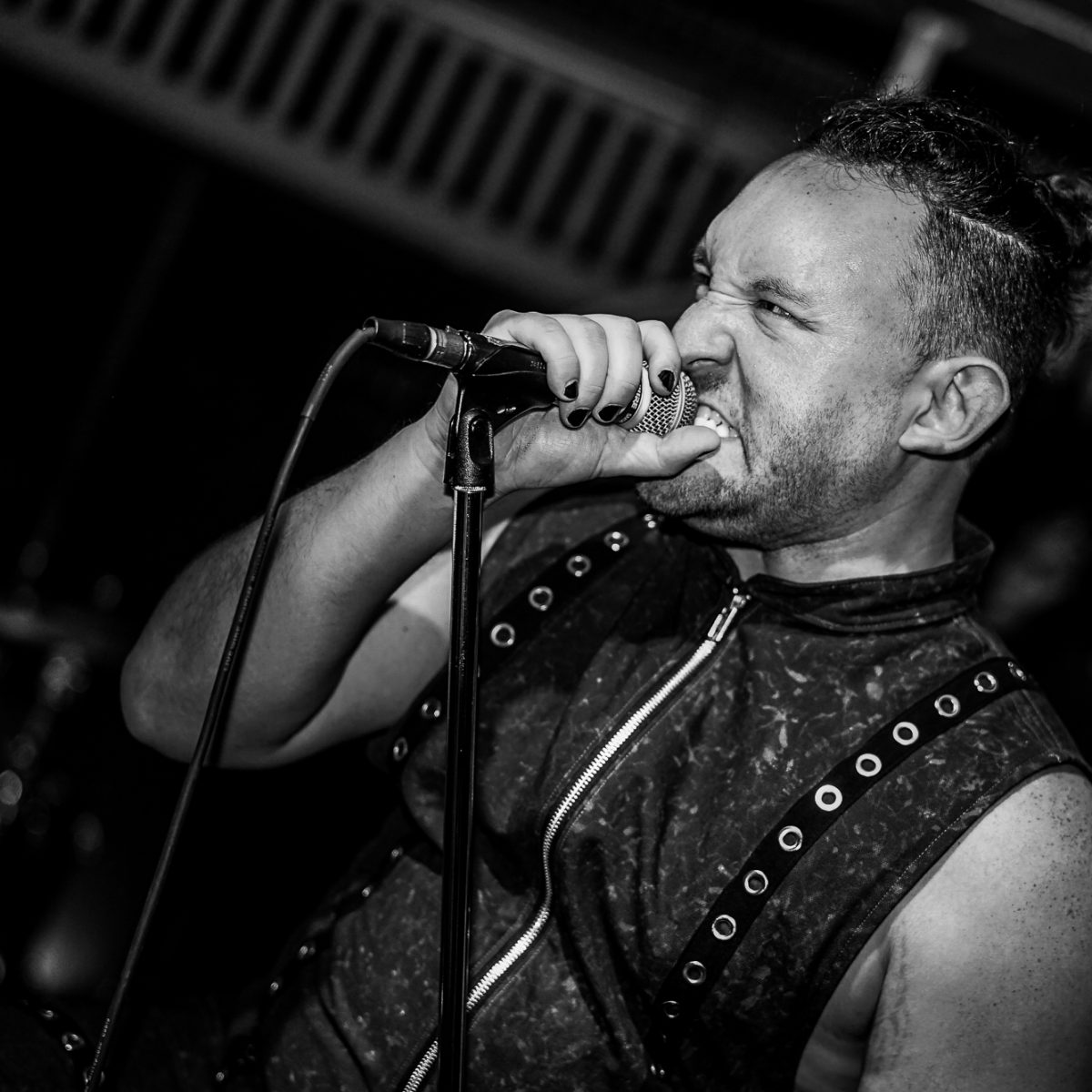 A special occasion calls for a special show.

On Saturday night, the Replay turned the tables on their live shows by hosting a concert outside on the patio while delegating the DJ and dance floor to the indoor portion of the building. The changeup came in celebration of Serene Fiend’s album release show, which also served as the first show the band played since the pandemic. The goth and industrial act tore the place up and wasted no time diving into their gnarly and emotionally rich set. They were joined by Ebony Tusks, who went at it hard from the very first note and kept the audience’s attention every step of the way. Young Mvchetes, another group we haven’t seen since the pandemic, opened up the night with the same level of energy we’re used to seeing from the group even in pre-pandemic times.

Captain Howdy & The Sunset Serenaders bring all the energy