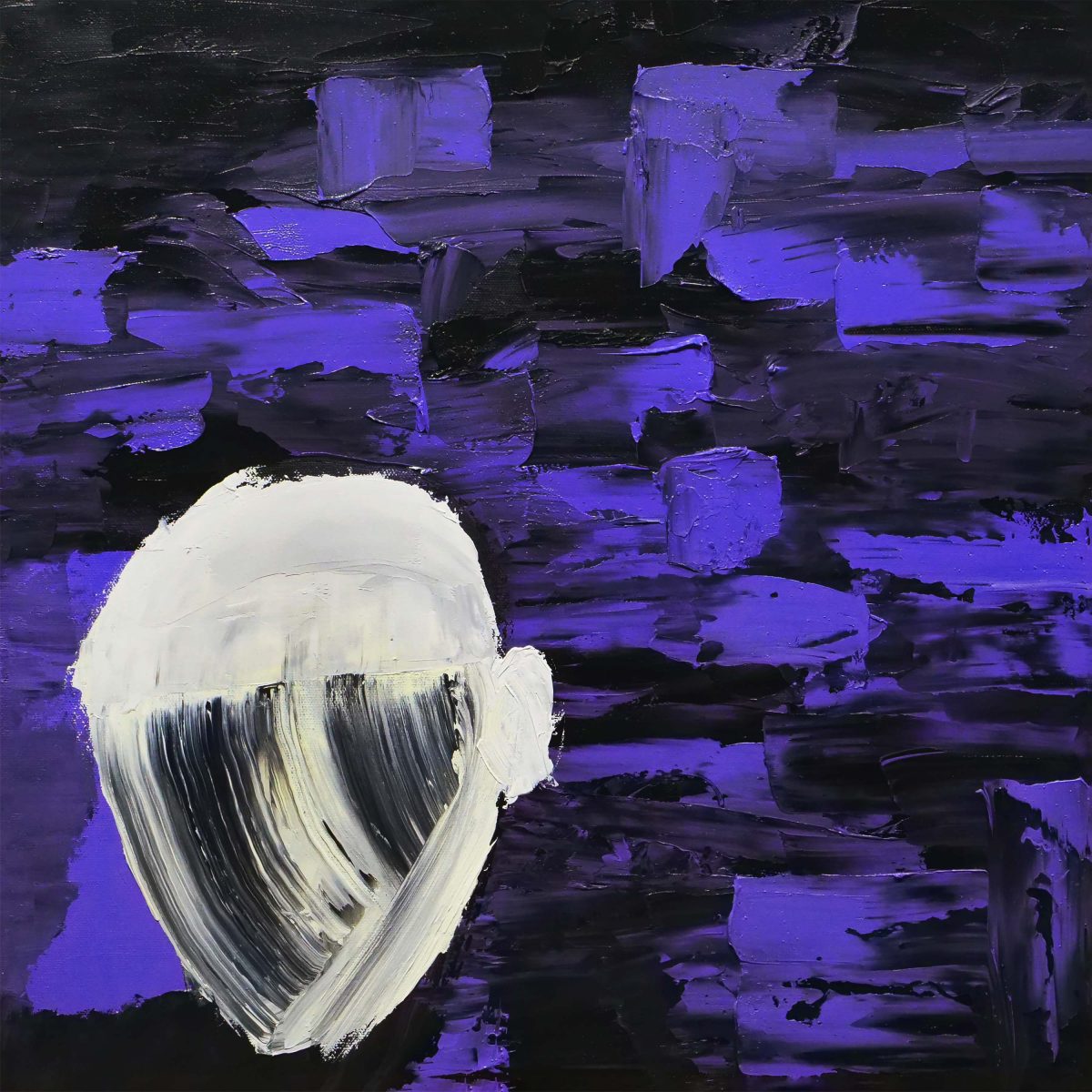 Pandemics can change us in many ways. For artists, it affected their work and approach to the craft. Serene Fiend’s Joel Bonner is no exception. He spent the better part of the pandemic taking a deep look inside himself, at his art, and how it reaches the world. Now, he’s back with an album that is rich with the change and growth he experienced during the pandemic.

For one, Bonner’s naturally sunny demeanor takes a backseat on his latest album, Elegies and Effigies. There’s a lot more introspection, self-loathing, and the general anguish that comes with a good goth album. “Unto Myself” is absolute torment (but delightful torment, if that makes sense)— and is it just us, or do his vocals get growlier as the album goes on? “There is No” gave us, dare we say, a little startle?

Additionally, this latest album leans a little more on Bonner’s guitar skills. Now, to the newcomer in the Lawrence music scene, this may not seem like a big deal. But for longtime music fans who remember Bonner from his rock band days, this is good news. He was always one of the better guitarists in the scene, and hearing him return to the guitar (this time in a heavy-on-the-industrial-sound) is reason to celebrate.

The normally one-man-band did keep some consistency— his reliance upon fellow collaborators Daniel Glascock and Sam Piper (with Glascock performing on “Unto Myself” and Piper on “Don’t Want to Die”). We can also expect to see a little glam remain with his live shows, which make a triumphant return this Saturday when he hits up the Replay for an album release show with Ebony Tusks and Young Mvchetes (show starts at 9:00). Whew! That’s going to be a noisy one.