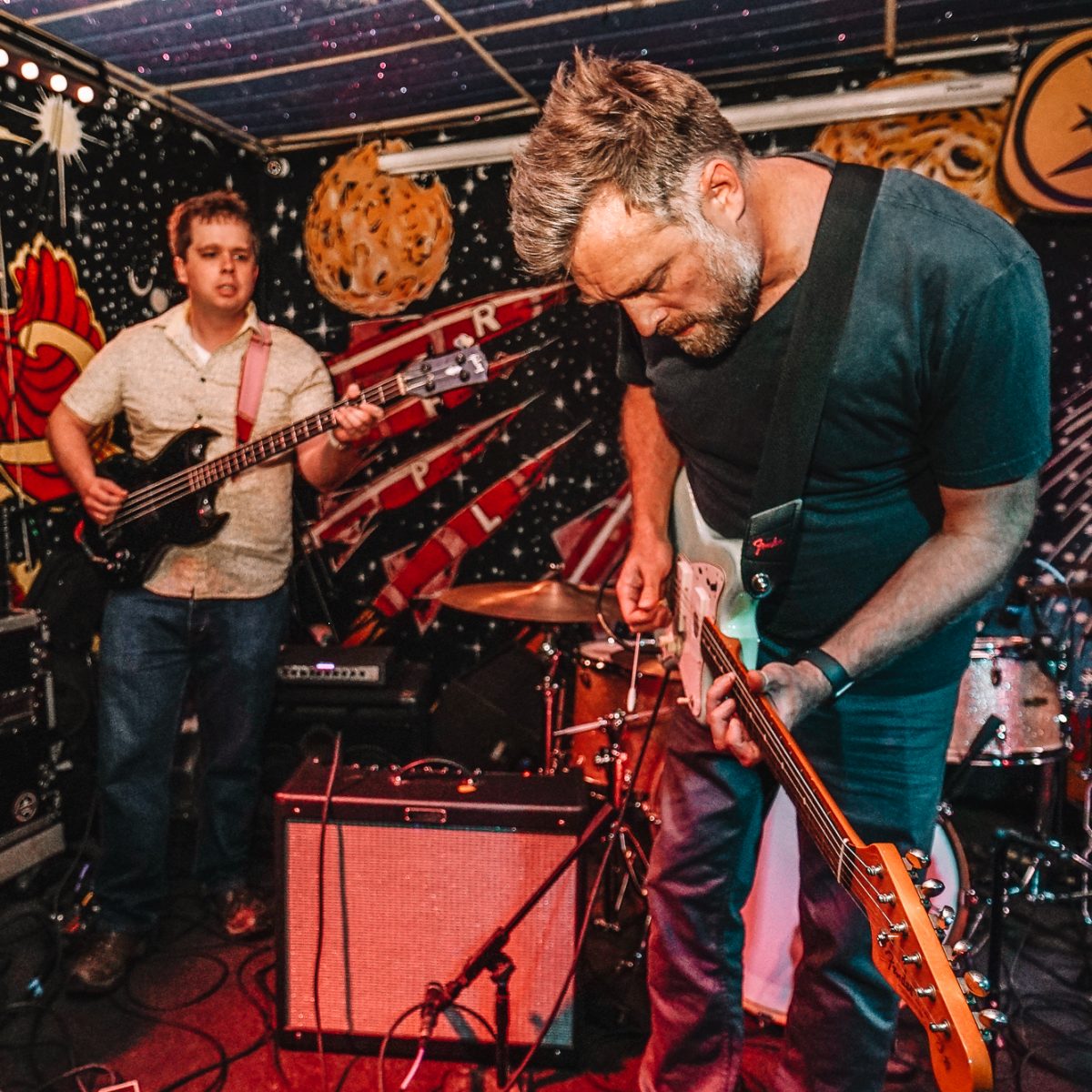 We’re seeing a bit of a return to the indie rock from the start of the century rise up in the local music scene. It doesn’t hurt when you have original members at the helm.

Somewhere between the Outhouse and modern day-Replay was the house show renaissance in Lawrence. If you wanted to see a good local band, you had to head to the Pink House, Pirate House, that absolute shithole at 19th and Louisiana, and so forth. Conner was one of the reigning bands of that era, but since 2019 a couple of their members have been quietly hitting the scene with their guitar-driven indie sound. Happy Nothing played the Replay Saturday with a slightly newer lineup, taking turns at the mic and dividing their time between screamy emo vocals and emotionally rich lyrics.

You can catch a clip below, and keep up with their shenanigans over on their Instagram page.