Photo Gallery: IV and the Strange Band / Arthur Dodge and the Horsefeathers / The Roseline

Photo Gallery: IV and the Strange Band / Arthur Dodge and the Horsefeathers / The Roseline 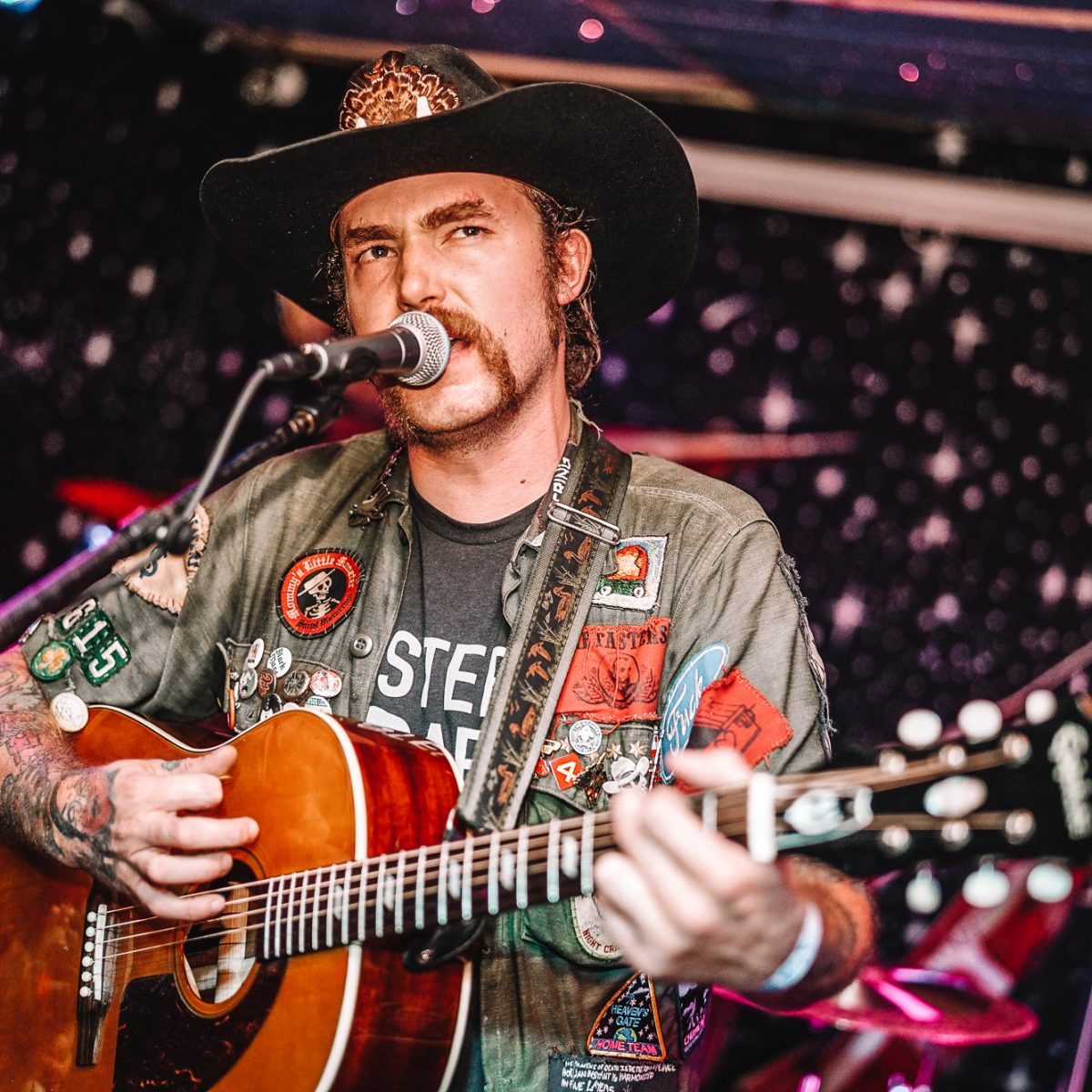 You can’t escape bluegrass, folk, and Americana this month. What with the upcoming Kaw River Roots Fest and Fid Pick, it’s just about everywhere… it’s even gracing the stages of the late-night shows.

Friday night’s Replay show was a real treat for fans of the genre, as IV and the Strange Band rolled through on their tour hot off their recently released Southern Circus. The self-made musician came touting plenty of stories (and tales of caution and Southern despair) from the road, including a tune about trains that has convinced us to never, ever be tempted by a life on the trains again.

Local Americana royalty Arthur Dodge and the Horsefeathers (no one plays a better harmonica than Arthur, no one!!) and The Roseline opened up the night.