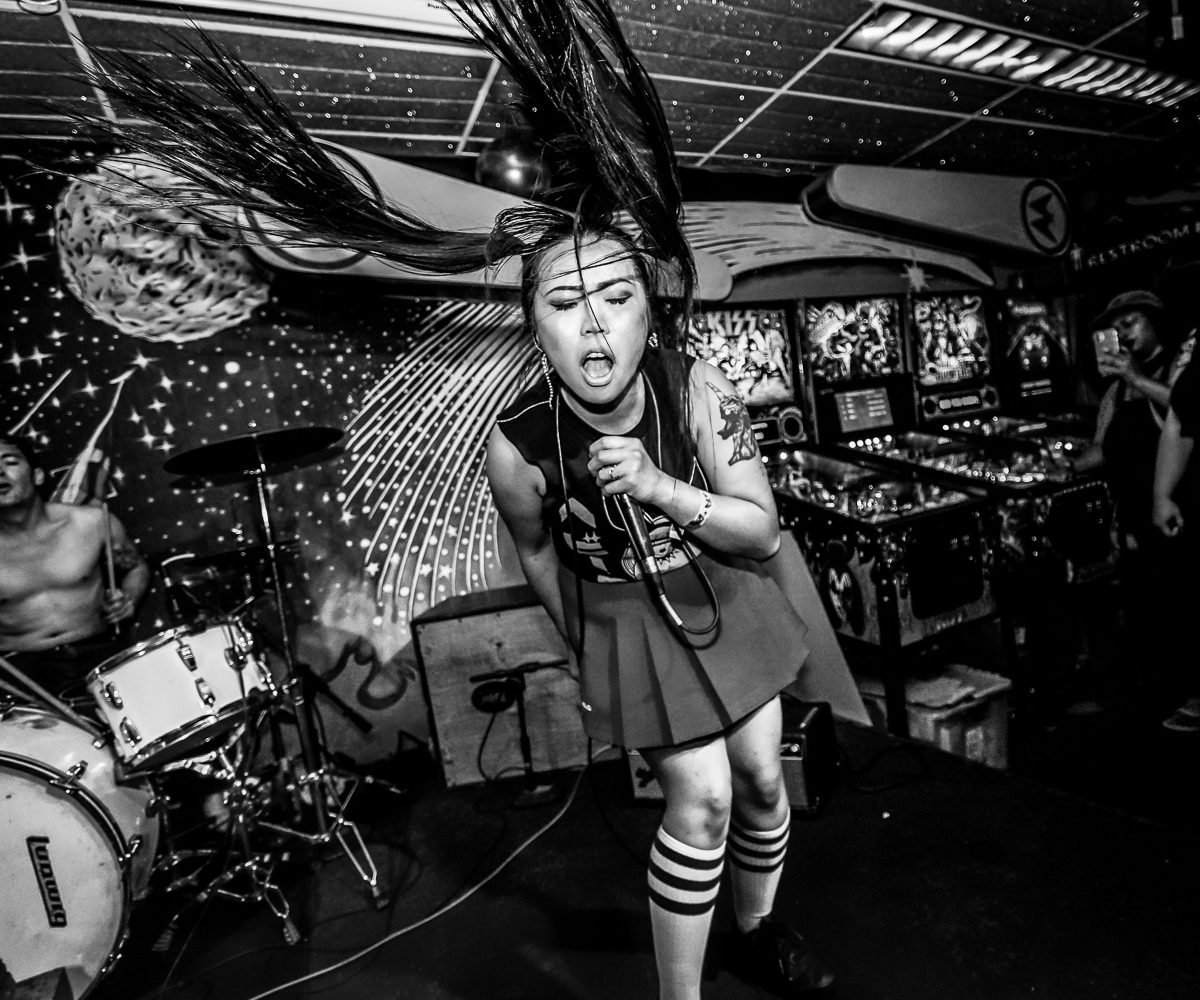 We’ve been treated to a heavy rock show and a punk show since the Replay fired up indoor nighttime sets again. But on Friday, we got to see a bit of a hardcore show (for lack of a better term). Concubine returned to Lawrence with a wicked set, a big sound produced with a no-frills lineup (just bass, drums, and a vocalist). They were joined by Tokeback Mountain and This Is My Condition. Like, at the same time. Tokeback Mountain set up on the stage, and This Is My Condition set up in front of the soundboard. They each took a turn playing a song, and at one point even played at the same time. It was like dueling banjos, but with noise.

Photos from the show below: