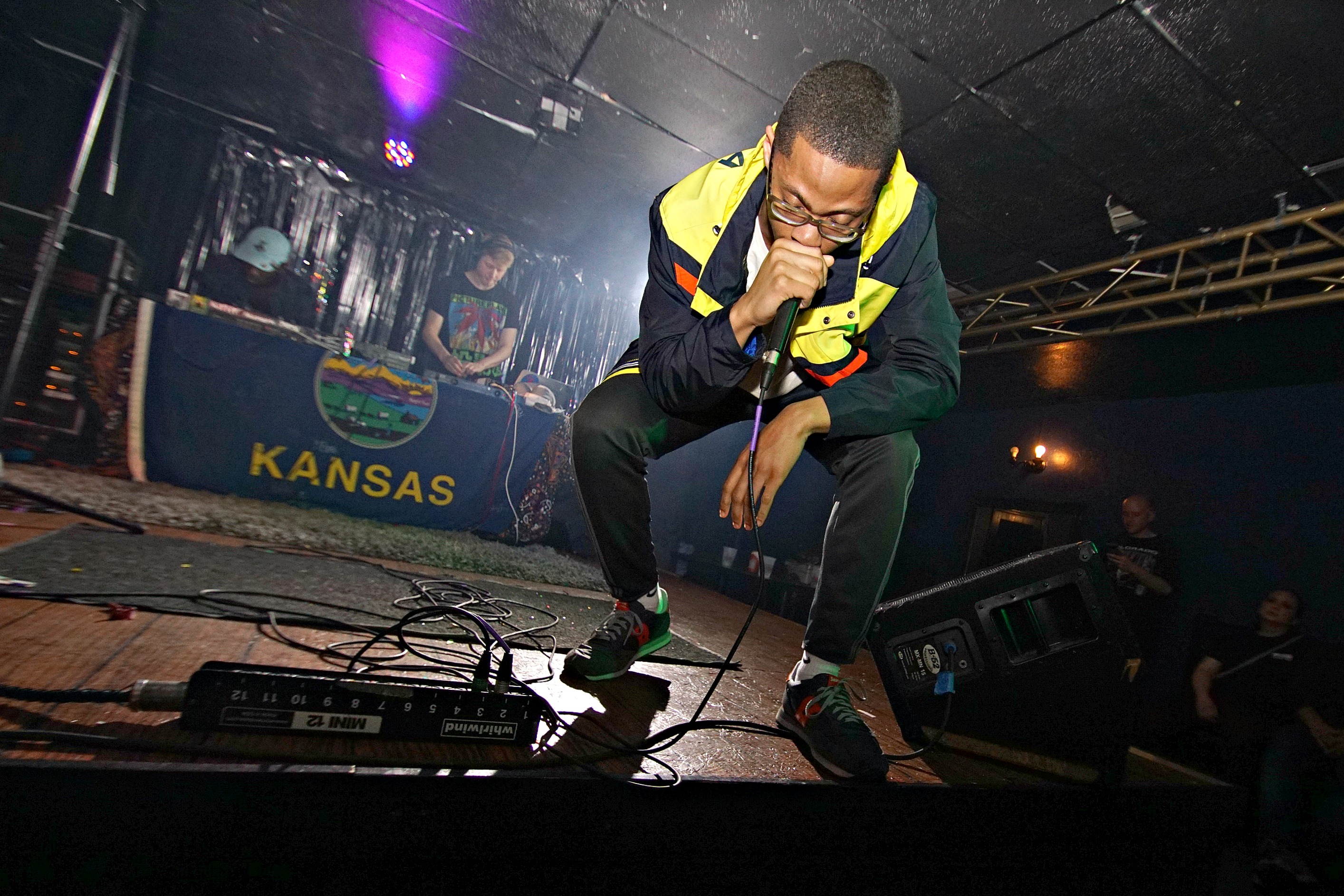 It’s hard to keep tabs on anyone in the Vivid Zebra collective. The hip-hop artists blew into Lawrence like a storm, introducing the masses to a new spectrum of sounds and approaches to their craft. Then, they decided to lay low for a bit. But one of their brightest stars, the elusive Ricky Roosevelt, is (finally) starting to release some music.

He teamed up with Tione Jackson for They Want More, a five-track EP that indulges fans in Roosevelt’s rich baritones. The EP was recorded over the course of a year with fellow Vivid Zebra alumnus, alccahl (Alex Calhoun). Roosevelt says it’s a project years in the making. “Tione and I actually had been wanting to make a project for about four years or so,” he says. “It just took us some time getting around to making the songs, but the concept was alive for a while.”

It’s out on streaming platforms everywhere today, but you can listen below (be sure to check out standout track “Tautu”):