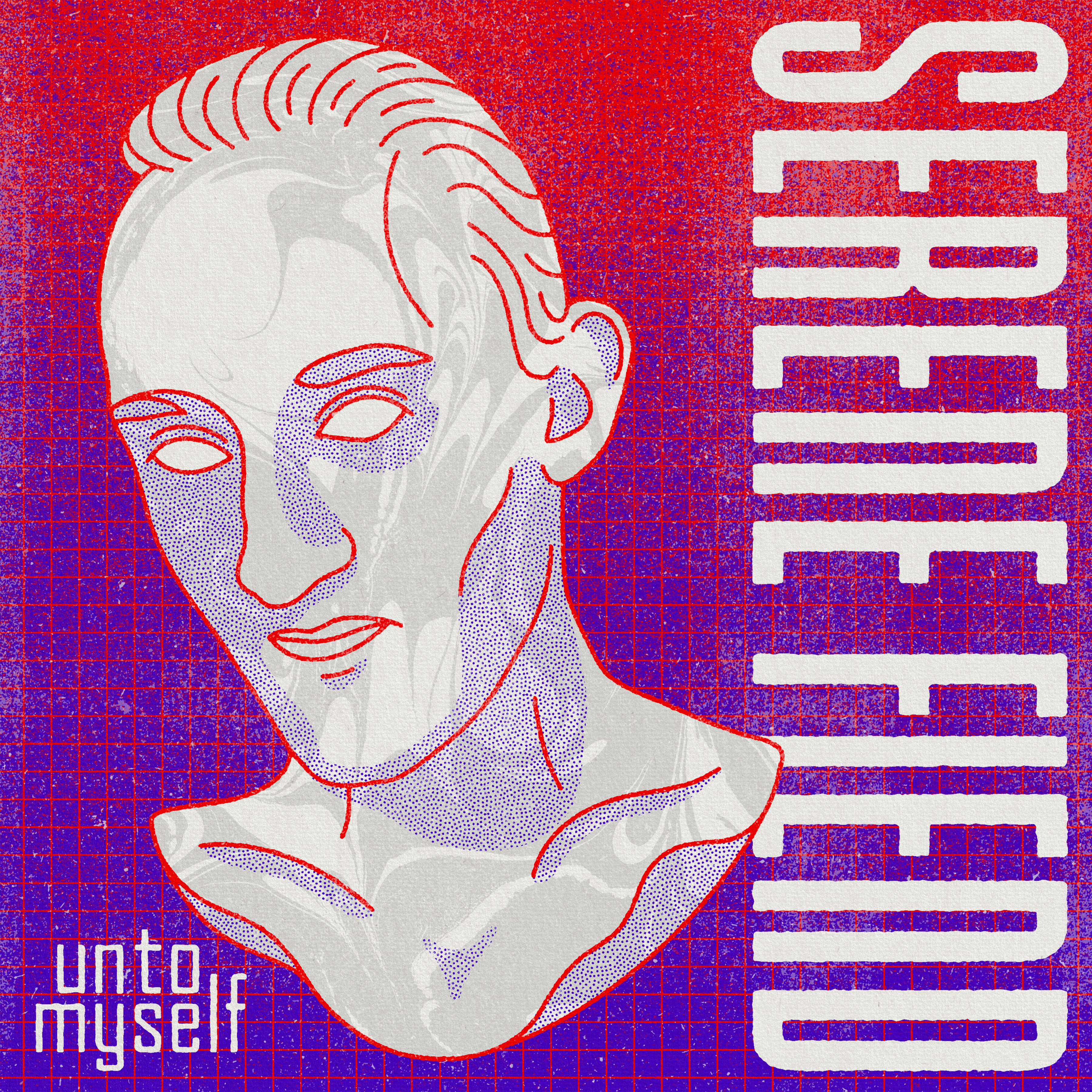 Serene Fiend has, apparently, spent the last few months diving into darkness. The industrial musician debuted a new track on KKFI Wednesday afternoon, and it’s a doozy. “Unto Myself” is a morbidly romantic number which may feature the most exciting growl in local music this year (keep an ear out for the terrifying “ALL FOR YOU!” at 2:20 in).

There are times when we’re a little sour that one of the best guitarists in Lawrence left the stringed instrument behind for a more electronic sound. This is not one of them. It’s a step in the right direction for Serene Fiend and his accompanying thrilling live shows.

You can see the theatrics in person on Friday, July 19th, when Serene Fiend plays the Granada for Lawrence Field Day Fest.