Hannah Norris is rad as hell 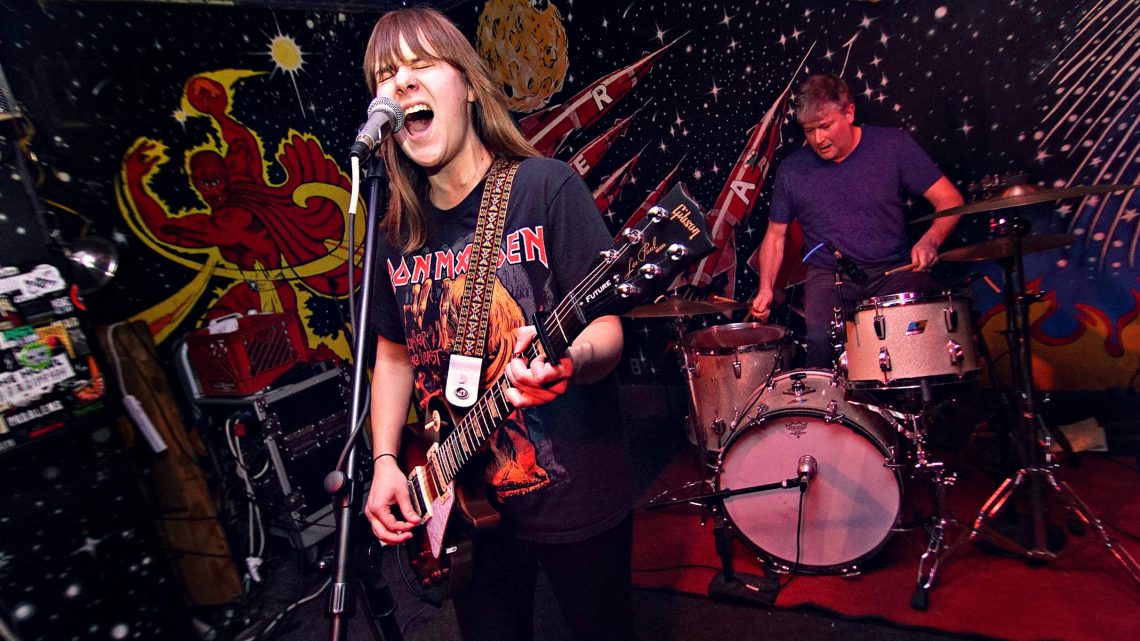 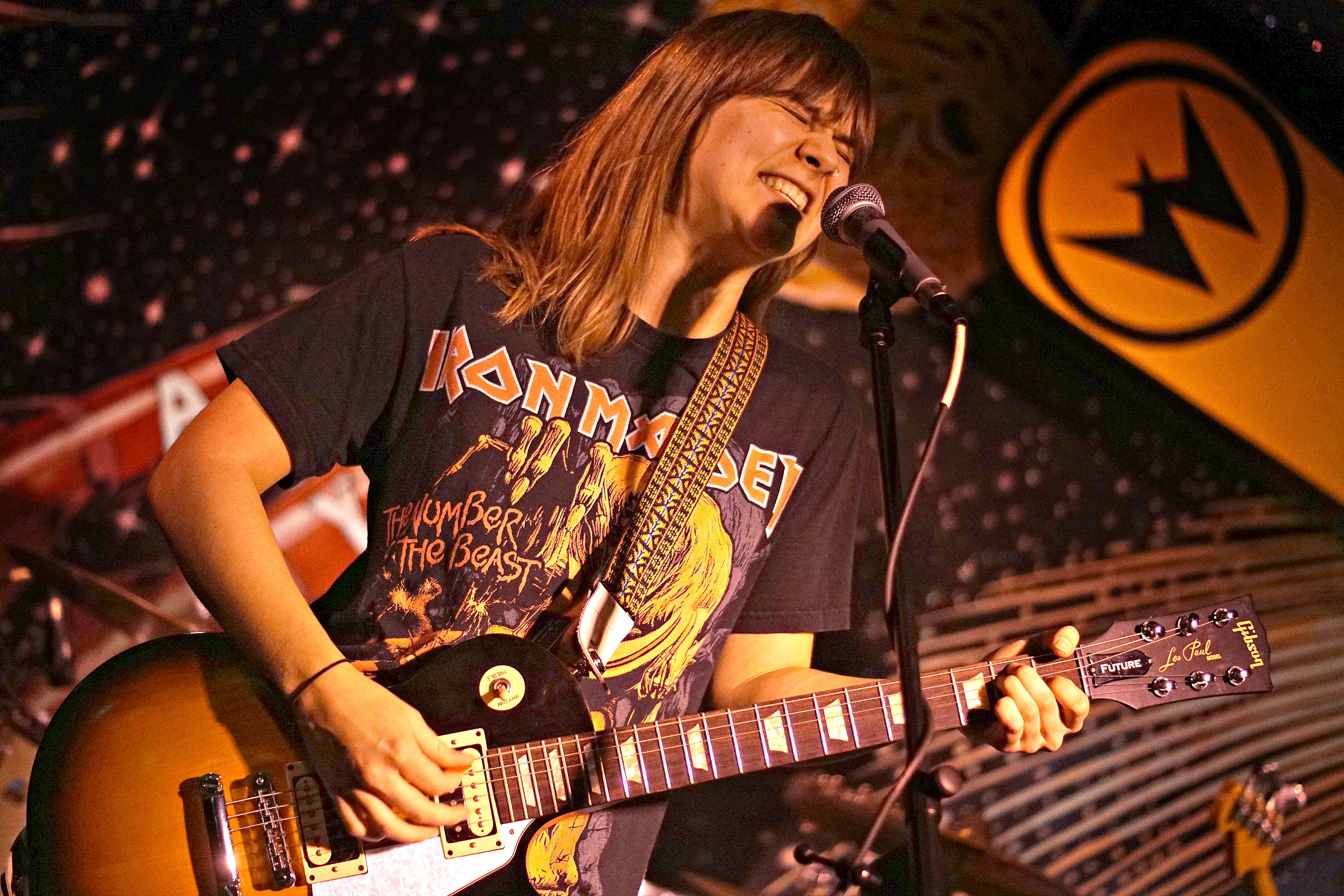 2019 is going to be the year to watch Hannah Norris. After turning heads at Field Day Fest, the young musician is turning heads in the rock scene. With a flair for blues riffs and the tenacity for rock and roll, every Hannah Norris show is a must-see event. She makes her impressive guitar work look effortless, and exudes cool from the stage. When she hit up the Replay’s early show Friday, she dabbled between freshly-written songs and tunes she wrote in her early teens.

This year she’ll be extra busy as the newly-appointed frontwoman for Shoebox Money. Keep an eye out for their shows soon. In the meantime, here’s what she sounded like at the Replay. 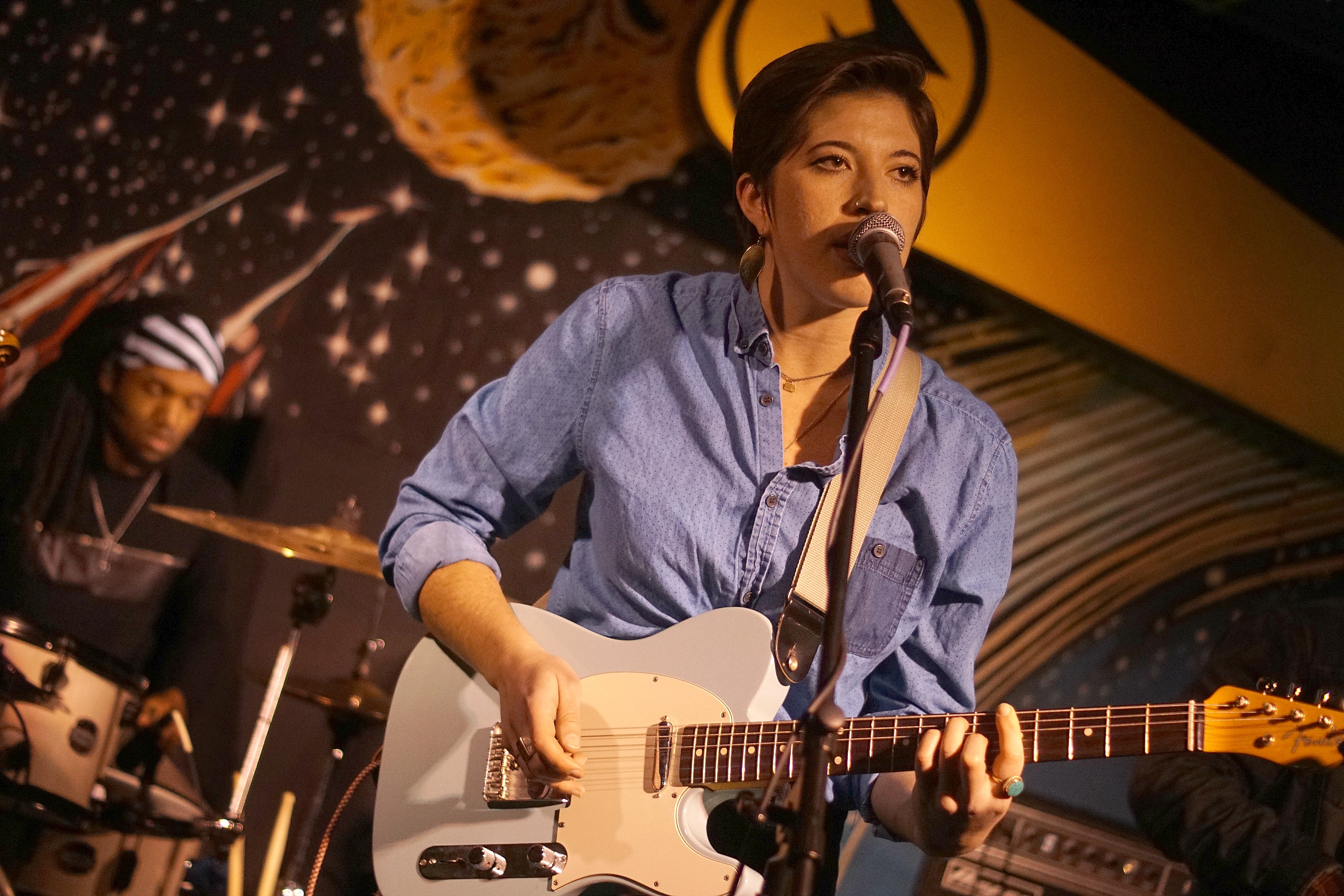 She was joined by local songwriter Kat King, who’s pop sounds have taken on a grander presence thanks to a full band onstage. Kat King is a force now, thanks to her lively violinist and notoriously energetic drummer Daniel Cole, previously of Run With It and currently of Vigil and Thieves (if you watch closely, you can see him pulling off some stick tricks while he plays). Her onstage presence and demeanor shouts major positive vibes (we’ve been known to refer to her as the Carly Rae Jepsen of Lawrence), despite songs that can deal with anything from heartbreak to injustice.

Kat King’s next show will be next Friday, January 18, at the Bottleneck with Maria the Mexican.