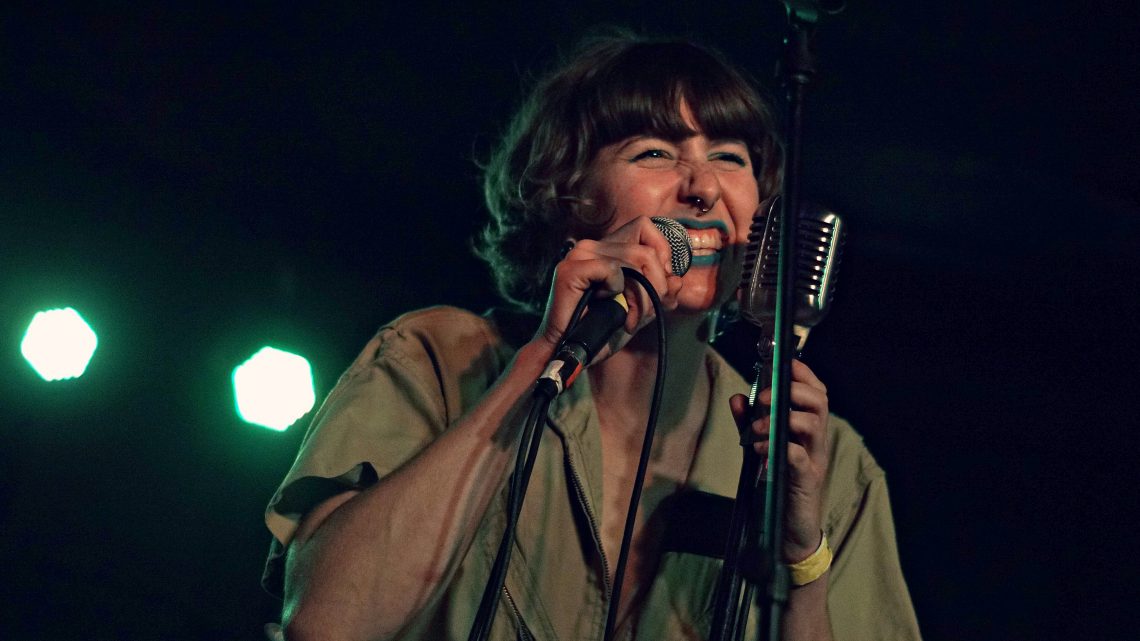 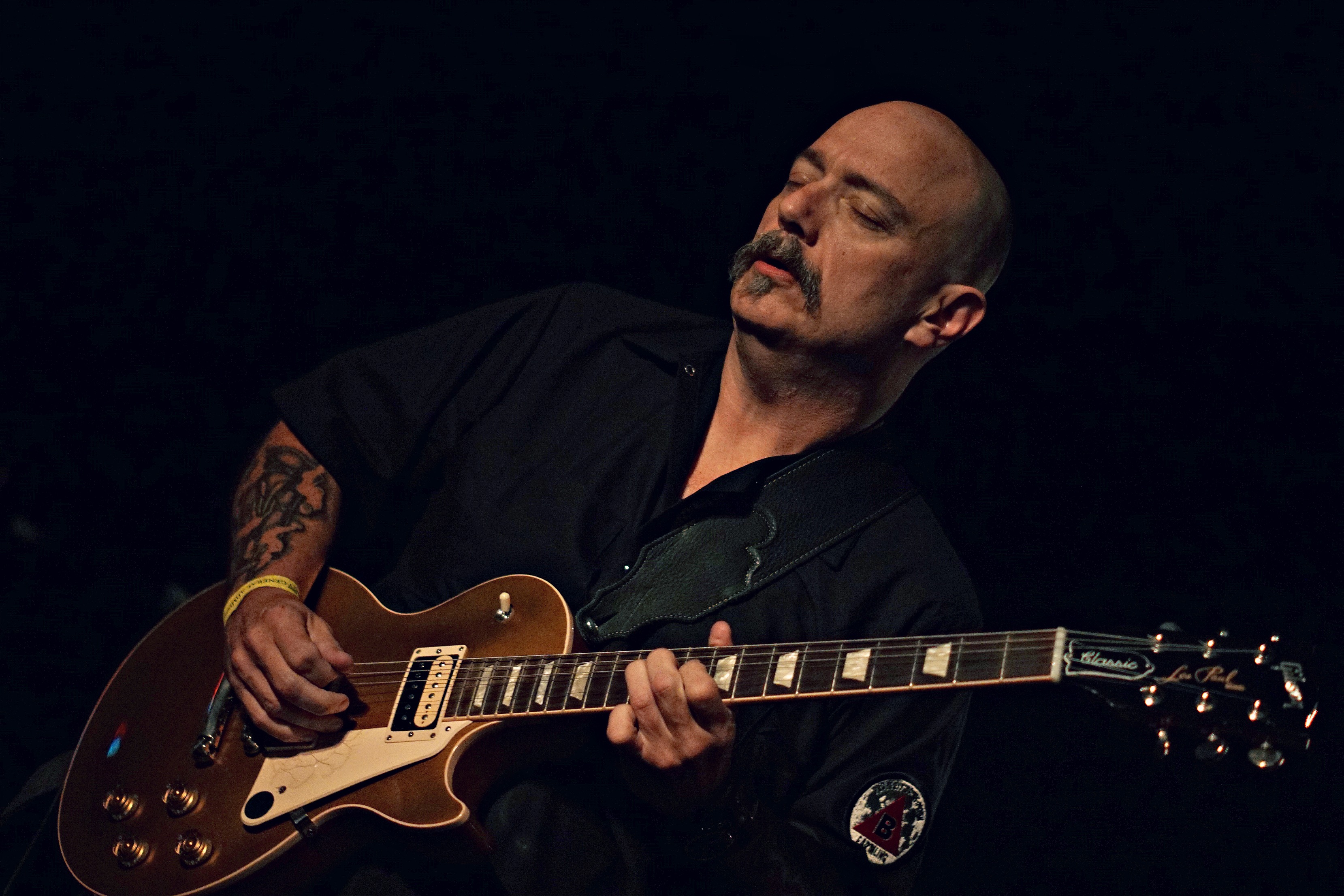 Heads up, stoners. One of Lawrence’s favorite up-and-coming psych rock bands, They Watch Us From The Moon, just released a 12-minute banger…. and it’s called “Mother of All Bongs.”

First of all, this track doesn’t even start in on the vocals until two-and-a-half minutes in. After the heavily distorted intro, the singer wails in with her harrowing vocals, the kind that shake you to your core. Because the track bides its time between these impressive vocals and bending guitars all over the place, the 12 minutes don’t seem very long at all.

This is the first track off the band’s upcoming EP MOON DOOM!, which is definitely in the running for best EP title of 2019 (best band name of 2019, really). You can listen below, then watch them live at the Replay on February 1st when they play with fellow doom-rockers Amenaza.