Master of Fun: Fantastic Negrito and the striking art of storytelling 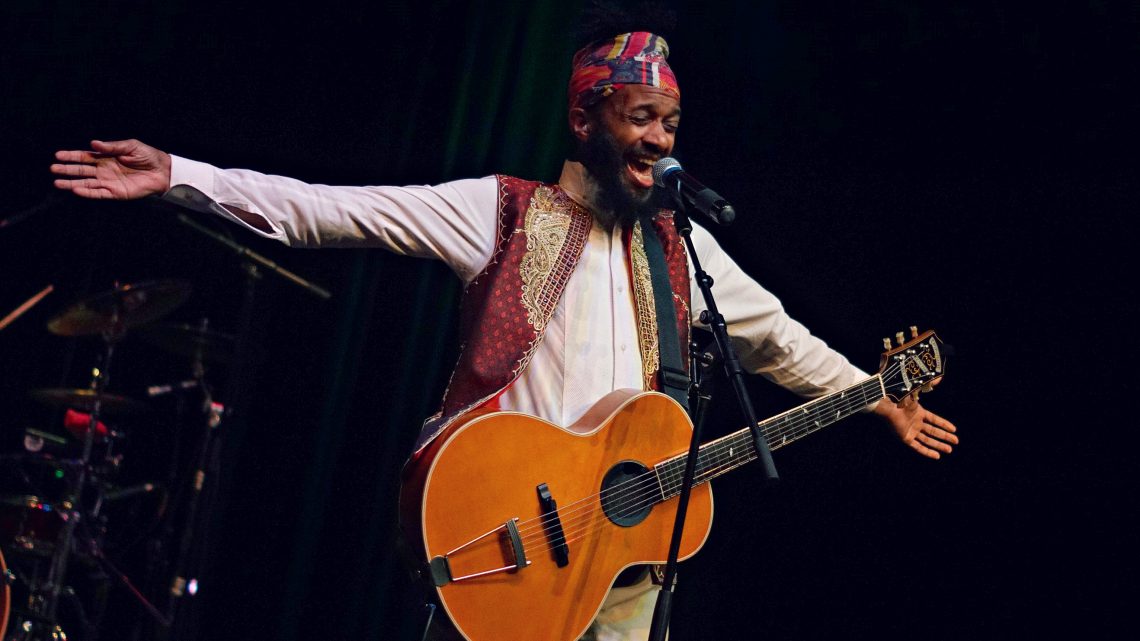 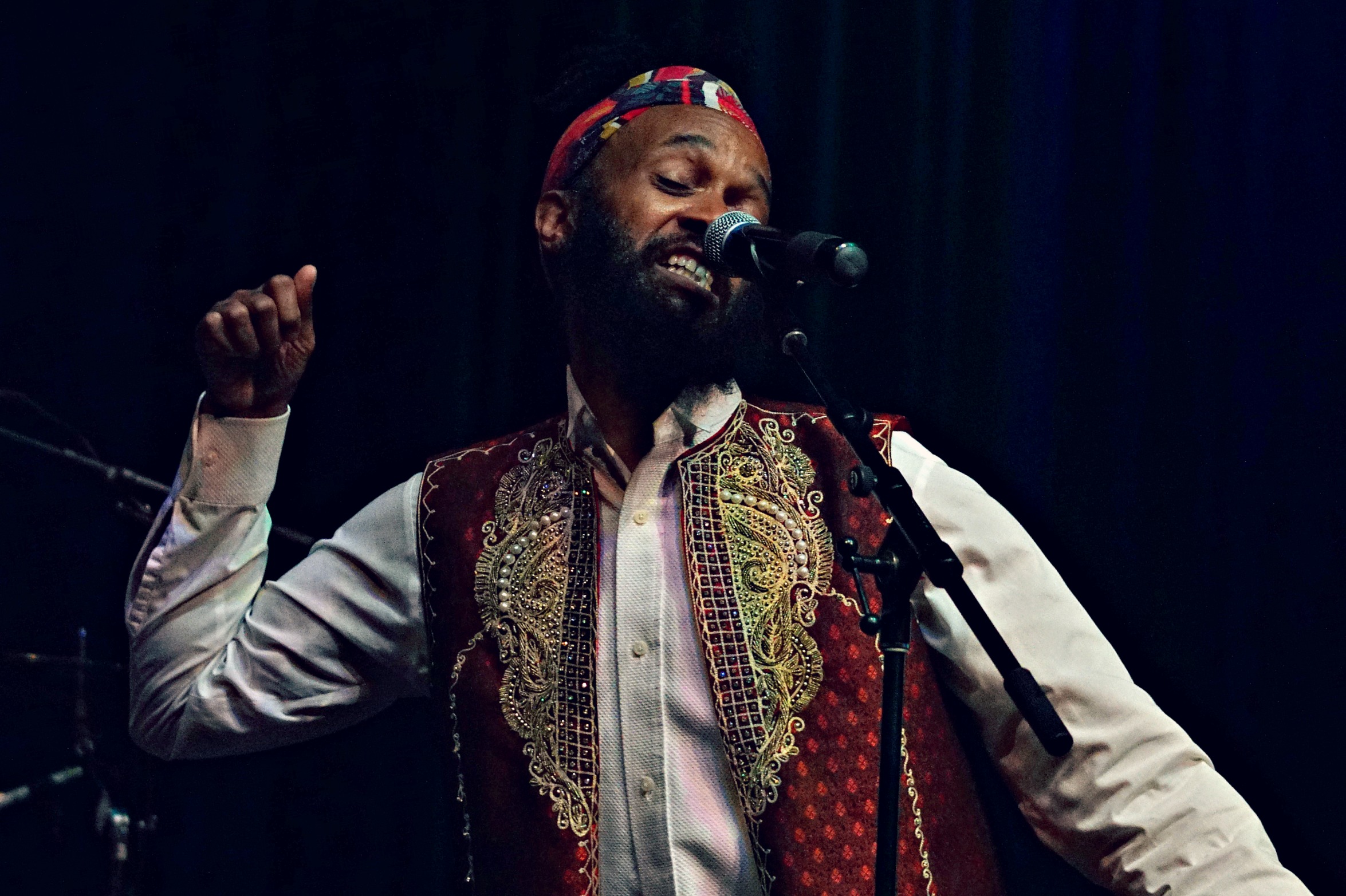 Every song tells a story, but Fantastic Negrito’s songs tell stories that are larger than life.

When the roots singer stopped by the Lawrence Arts Center for Free State Fest on Saturday, the audience was doused in storytelling so compelling, they sat on the edge of their seats in captivation. They would eventually fly out of those seats, but we’ll have more on that later.

Fantastic Negrito is the stage name of Xavier Amin Dphrepaulezz, a musician whose knack for blues-based anecdotes knows no bounds. In the past, he has referred to his music as “black roots music for everyone.” With just three other musicians accompanying him, Xavier delivered a sound so surreal, the audience couldn’t keep still. He summoned songs off the recently released Please Don’t Be Dead, as well as last year’s The Last Days of Oakland, with a voice so explosive it burst into the night air. Rarely do we see the type of musician where their guitar feels like an extension of their body, but Xavier’s fit the bill. It was almost like a banter back and forth– he delivered the setup, and the guitar plucked out the punchline. Every song came with a conversation that seamlessly lead into the music, with topics ranging from strong women to the failed American dream. It was like a good book you couldn’t put down, and every song added to a backstory belonging to the American people. It didn’t matter if you were from Kansas or his stomping grounds in Oakland, this was striking storytelling at its finest.

His vocals were as diverse as his lyrics, constantly changing depending on the tone of the song. One moment, he was screaming out James Brown style, the next he was hitting falsettos (as he did in “Scary Woman”). Fantastic Negrito might have some of the most versatile vocals in the nation.

But the key here was his ability to craft a story so striking, it commanded an entire room. This was the stuff of legends, far-out-folklore. The way he blurred the lines between conversation (reality) and music (fantasy), the tales were so tall you would never believe them… but he was so compelling, you just might.

A lively organist, lead guitarist, and drummer meant the music literally moved people. This was a seated affair, but every now and then a glance at the audience showed them bobbing so hard in their seats, their hair went flying about. By the end of the show, when he closed with “Bullshit Anthem,” half the crowd quickly made it down the stairs to dance onstage while he belted out “Take that bullshit! Turn it into good shit!” for nearly six minutes. They fell so hard for the performance, he came back for an encore so the crowd could keep the party going onstage until the very end.