Tyler Gregory adopted a squirrel and we are here for it 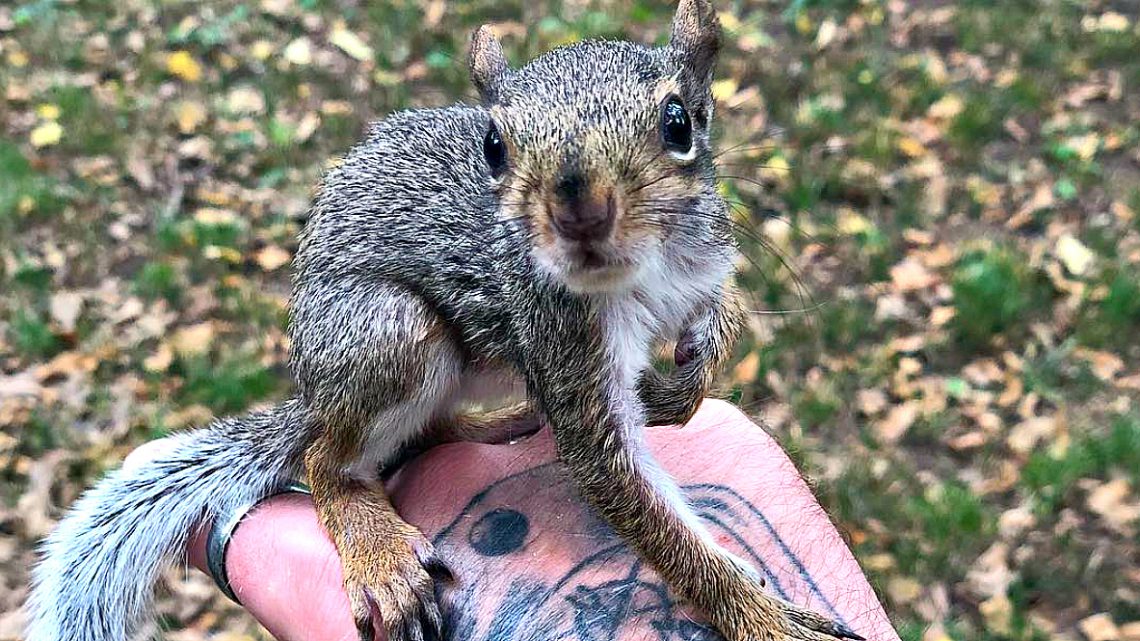 Annie the Squirrel and Tyler Gregory 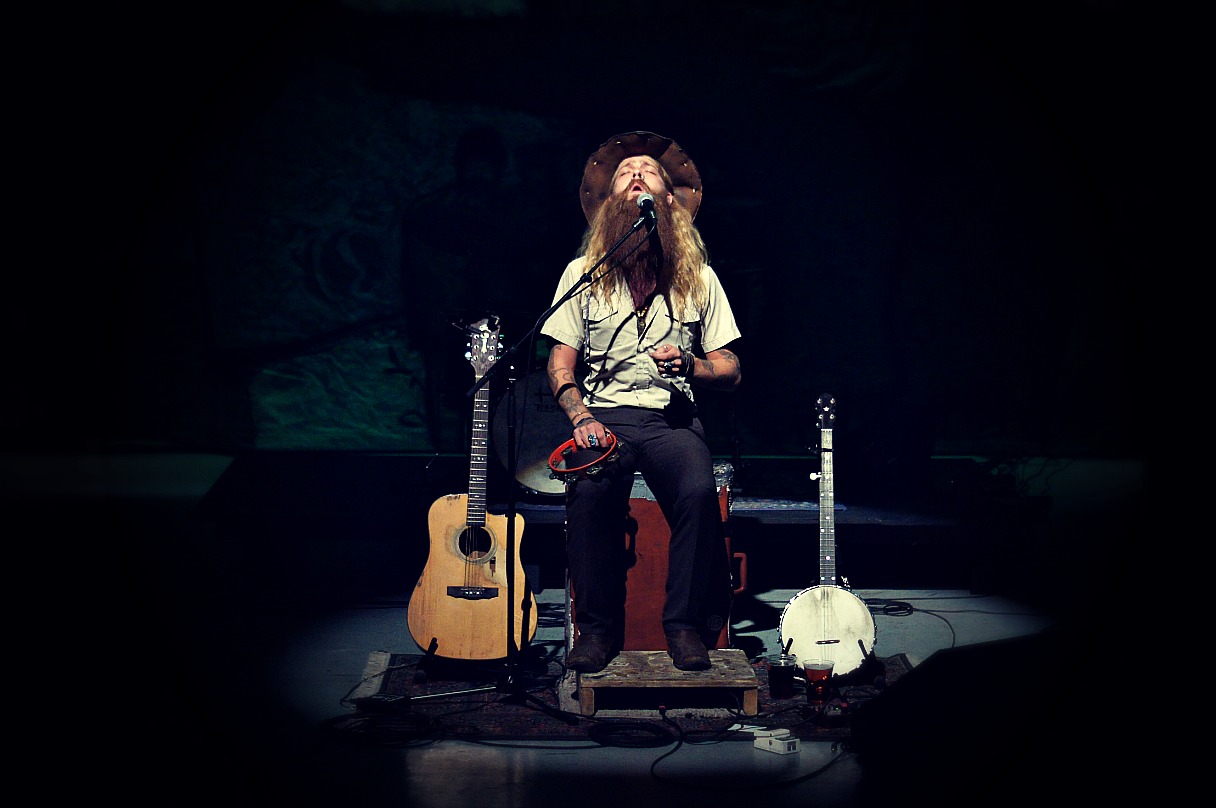 Tyler Gregory, the heavily bearded folk musician, is often spotted bellowing out folk tunes in random venues (and street corners) all over town. His songs can make even the crustiest music lover weepy, with tales of Kansas landscapes and boot-stomping life on the road. But right now, we’re seeing a softer side of the musician.

Recently, the local busker and his partner found a baby squirrel all alone in a rainstorm after its mother died. Tyler says they “didn’t have a choice other than to take care of her,” noting that there weren’t any rehabilitation centers in the area where she was found. So he got to work, researching what it took to raise the squirrel they lovingly named Annie after Annie Oakley.

Armed with little more than a cage and a heating pad, they starting feeding her formula until her eyes opened. Not long after, she developed such a personality that they did what most pet owners do— they gave her an Instagram account.

Jack and Annie are going to join the rodeo!

In a time where the news is just so God damn depressing, we are living for this sudden social media star. Tyler’s dog Jack (who was featured in a previous article of ours) can be seen letting Annie ride around on his back. While Annie may be exposed to a domesticated life, they’re trying to keep her familiar with her natural habitat. “We are trying to expose her to the outdoors as much as possible,” he says. “There are many stories of people who release them and the squirrel sticks to the area and still recognizes their owner. Others say that they raised them, however, the squirrel couldn’t be independent. We are just taking it one step at a time.”

Right now Annie is starting to climb around outside (with their supervision), and is still very much playing around with Jack the dog.

Next post Here's your chance to support women this weekend

Previous Article Master of Fun: Fantastic Negrito and the striking art of storytelling