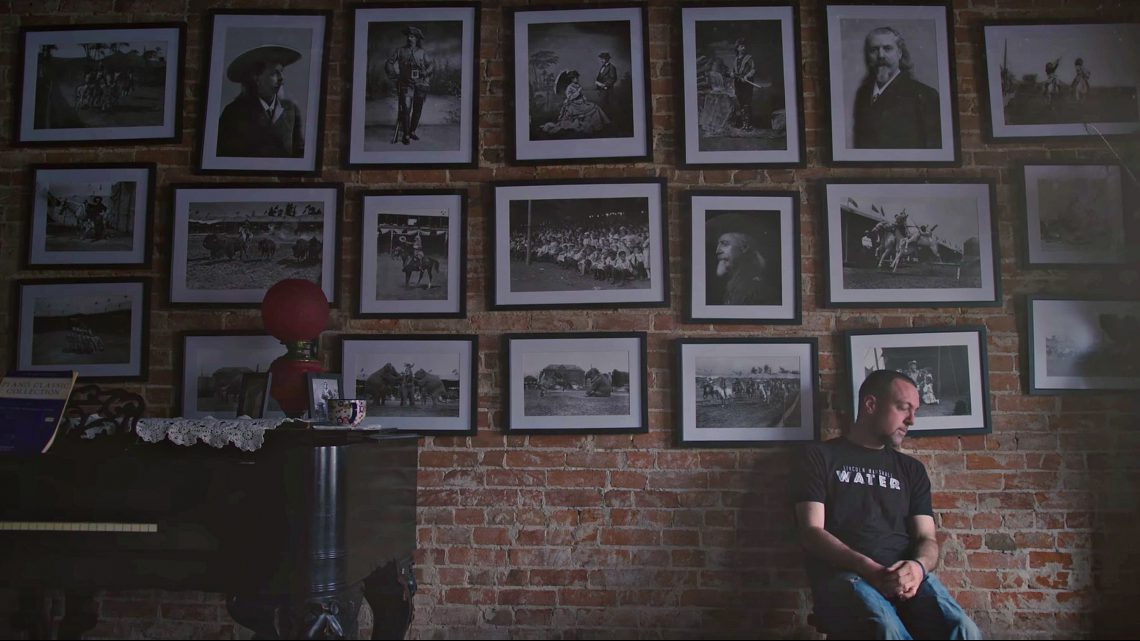 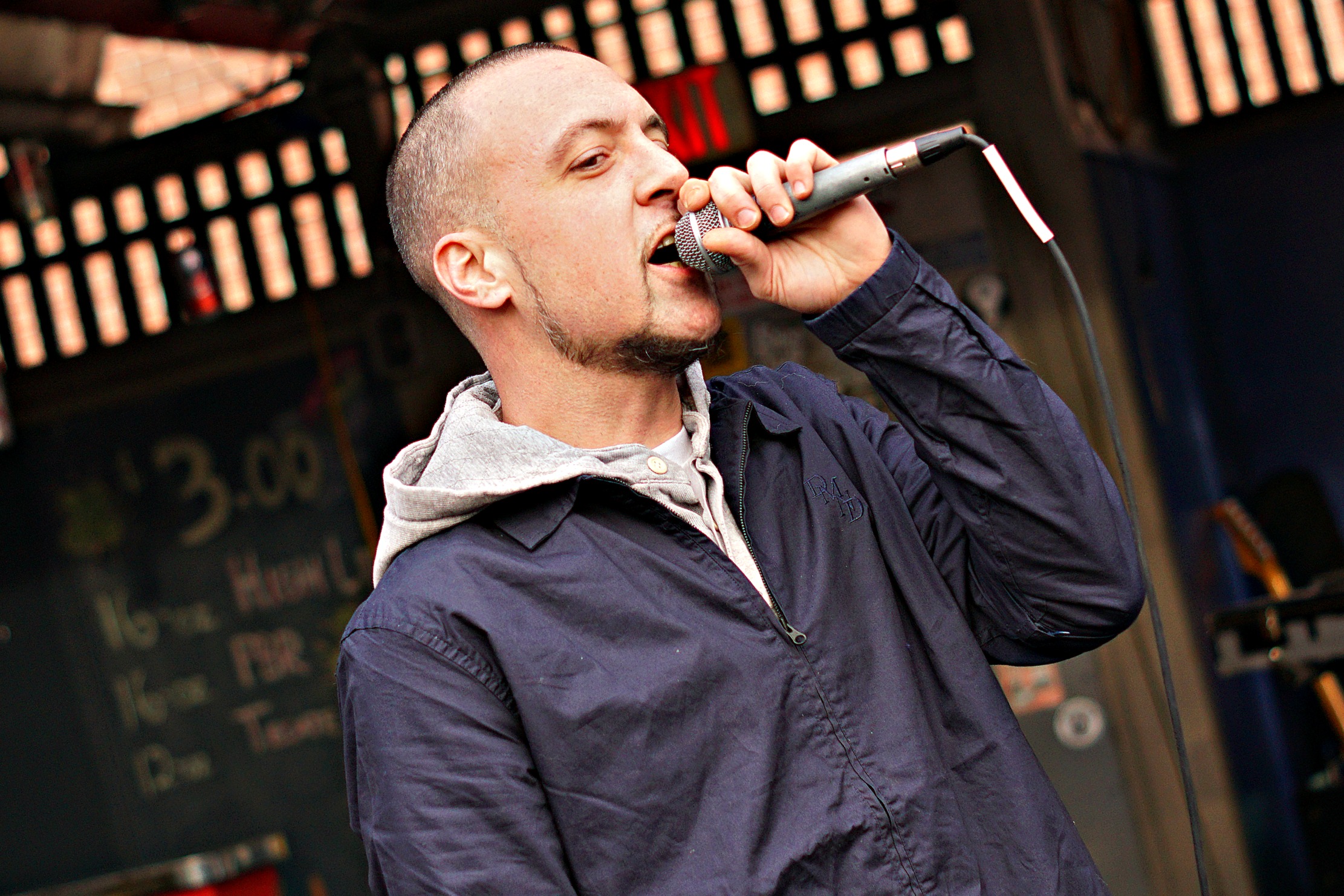 Our album reviewer Nathan Cardiff couldn’t have described MilkDrop’s album, The Leavenworth Story, any better. In his album review, he states: “An epic in social commentary that at one time works on a local level and on a national level. There’s the specificity of location, but replace Leavenworth with so many other cities in America and the story could be the same.”

For area rapper Milkdrop, who also serves as one-half of hip-hop duo Lincoln Marshall, his solo album explores this sentiment. He says the album “is a narrative that speaks of the soul of a small Midwestern City.” In his new music video for “Loft Space,” we’re immediately bombarded with images of emptied lofts while construction equipment menacingly awaits to pounce outside. “Replace the welcome mat while they run us off,” he laments on gentrification before continuing “When you get back, there’ll just be another image of a loft.”

The video, directed by Sean Minor, is the first in a series of visuals to accompany the album. You can watch it below, and check out our full review of the album (and give it a listen) here.