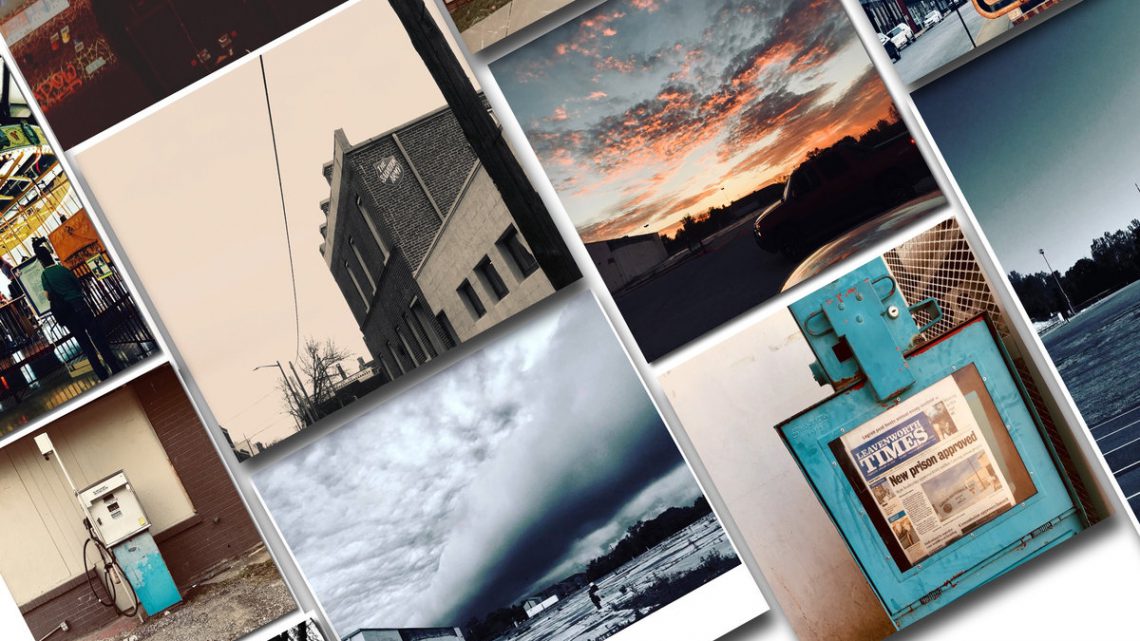 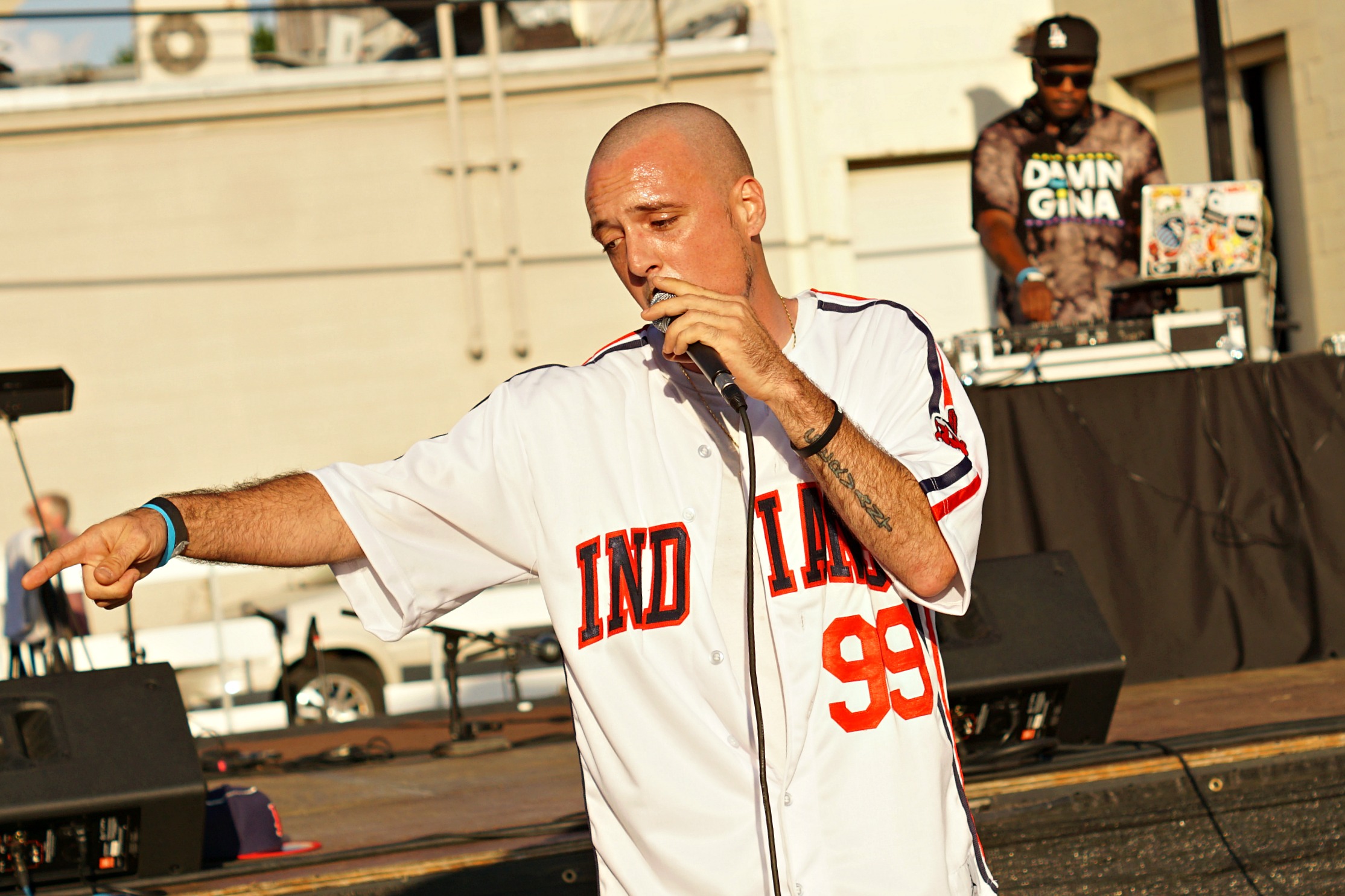 How does one analyze The Leavenworth Story while attempting to do it justice? An epic in social commentary that at one time works on a local level and on a national level. There’s the specificity of location, but replace Leavenworth with so many other cities in America and the story could be the same. Milkdrop tackles heavy subjects without a heavy-handedness, but a bluntness that is unblinking. It’s a thoughtful contemplation on a city that doesn’t act as a love letter or a condemnation. That conflict leads to passionate lyrics and heartbreaking realities.

It’s an album that has art and truth running on parallel lines. Stellar samples fade into sound bites from media outlets (delivering stories on homicides and officer involved shootings) and church services (with moments of humor and inspiration), while also not ignoring our current political climate (“They were telling my news was fake/Another hostage entry” on “Nursery” and “All I rap about is Trump, but the chump won’t acknowledge it” on “Sunflowers”). Milkdrop’s firing on all cylinders with a record that has ambition and truth bursting at its seams. Not to get too heavy-handed myself, but The Leavenworth Story has the distinction of being an “important” record. If you aren’t paying attention to the world around you, it has the ability of opening your eyes. The time is now.