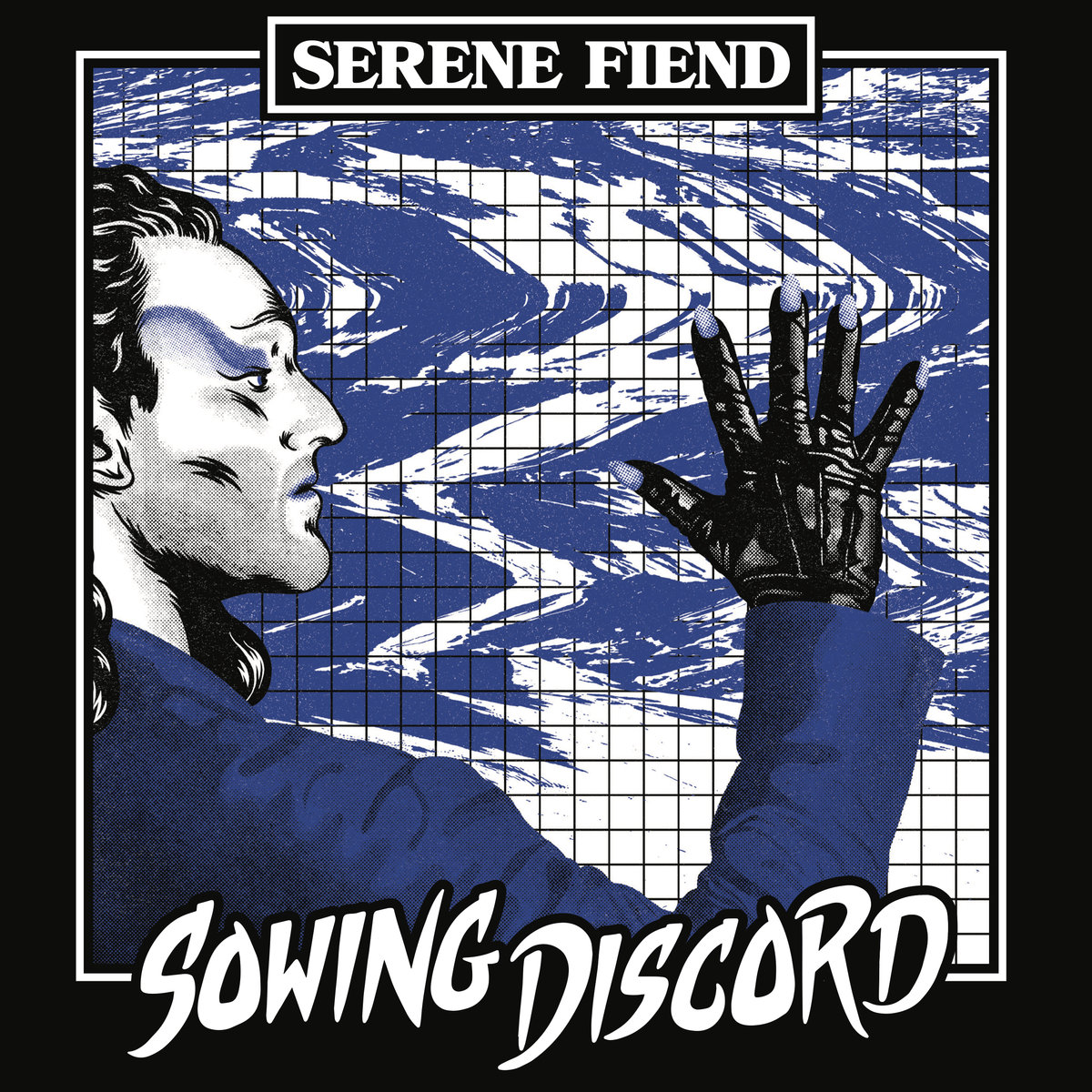 Facebook0Tweet0LinkedIn0Pin0
From the beginning of Sowing Discord, Serene Fiend creates a moody atmosphere with chilling beats thumping through its industrial rock. The goth vibe is prevalent (and welcome) with the spooky piano and haunted house synth on the title track, letting a breathy vocal become a primal scream as the verses slink forward (“I don’t exist without you/Do you think the way I do?”).

The heavy hitting “I Am Nothing” and the tense “Just Won’t Go Away” are a fuse burning furiously, leading us into what we think will be an explosive conclusion and then Sowing Discord swerves on all of us with “Be Calm.” The closer is a nearly four minute instrumental that feels like drifting through space. It’s warm and beautiful, wrapping you up its lush sound. The surprise and shock of it after the first three tracks is almost a splash of cold water, but Serene Fiend pulls it off flawlessly.

Serene Fiend’s EP release show is Friday at the Jackpot. Goth and Glam attire are encouraged.