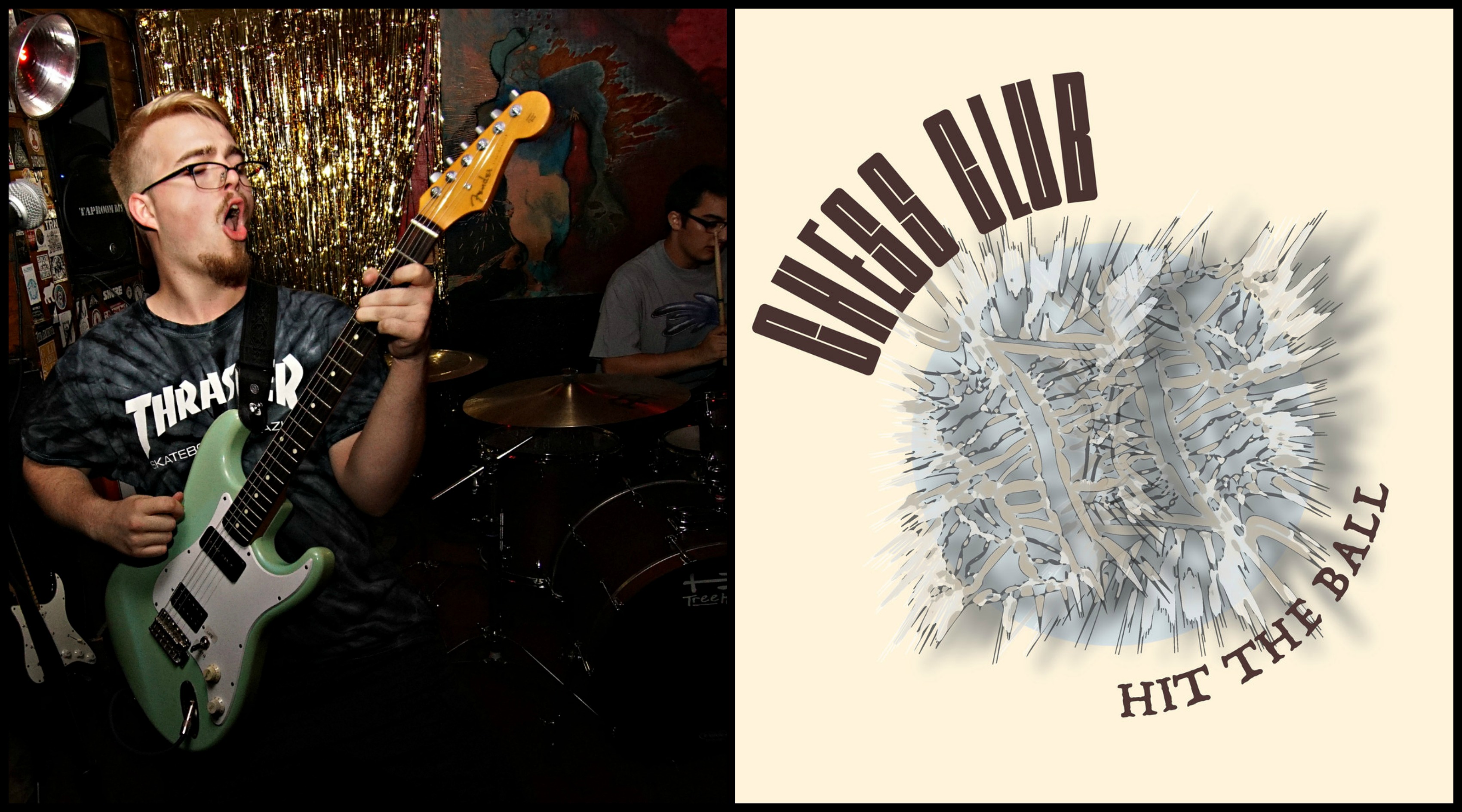 Emo has had a major (and well-received) resurgence in the past few years. For some it may be nostalgic; sounds of their youth reigniting an angst or emotion that hasn’t been felt in years. Others might love the raw expression from artists in these increasingly disillusioned times.

Hit The Ball will appeal to those in either category. Chess Club have all the hooks, bratty vocals, and dramatically powerful lyrics one could ever wish for (“It’s not ok to kill/It’s ok to die, you know I’m right” on “No Rushin’”). There’s heartbreak abound, self-deprecation, and insults hurled all over ripping guitar and whiplash drumming. It’s a rocker through and through, but also tugs at the heartstrings. Hit The Ball follows a strong legacy of Midwest emo and earns its stripes because Chess Club aren’t fucking around. It’s a record with a full heart and even better, a bitter one.