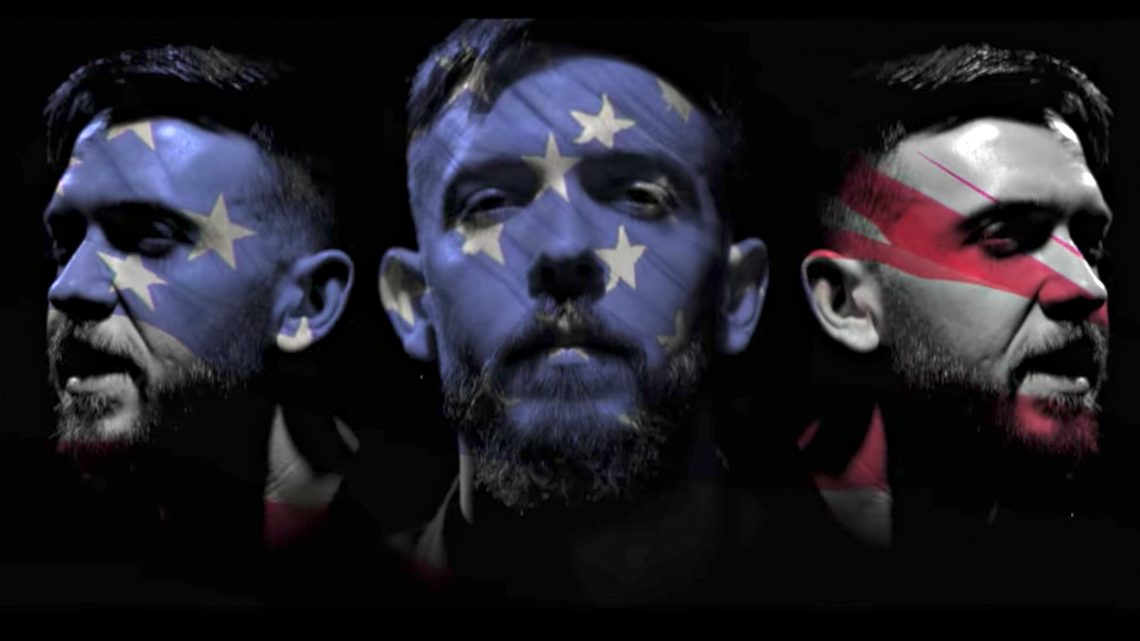 Sheven is really getting on our good side.

The lightning-fast lyricist calls upon another powerhouse, DOMINEKO, for the track. In the video, his creativity runs wild (oh God, the Stay Puft Marshmallow Man is back), providing wild imagery that, laced with his dynamic voice and commanding presence, means the viewer can’t look away. If you’re not careful, it’ll knock you over like a ton of bricks.

It’s worth noting that when Sheven performs live, you’re likely to see him backed by musicians, rather than DJs. The dominating sound of drums and keys only propel the energy in the room, a force made more weighty by the infectious stage presence Sheven tends to sport.

The video for “The Recipe” has already reached past an impressive 16,000 views, so it’s safe to say he’s making an impact. Keep an eye on this one (and give the rest of his album a listen). You can see him live in Lawrence again on September 9th with Prozak at the Bottleneck.