From YouTube to the Stage: Lawrence teens rising up in the local scene

From YouTube to the Stage: Lawrence teens rising up in the local scene 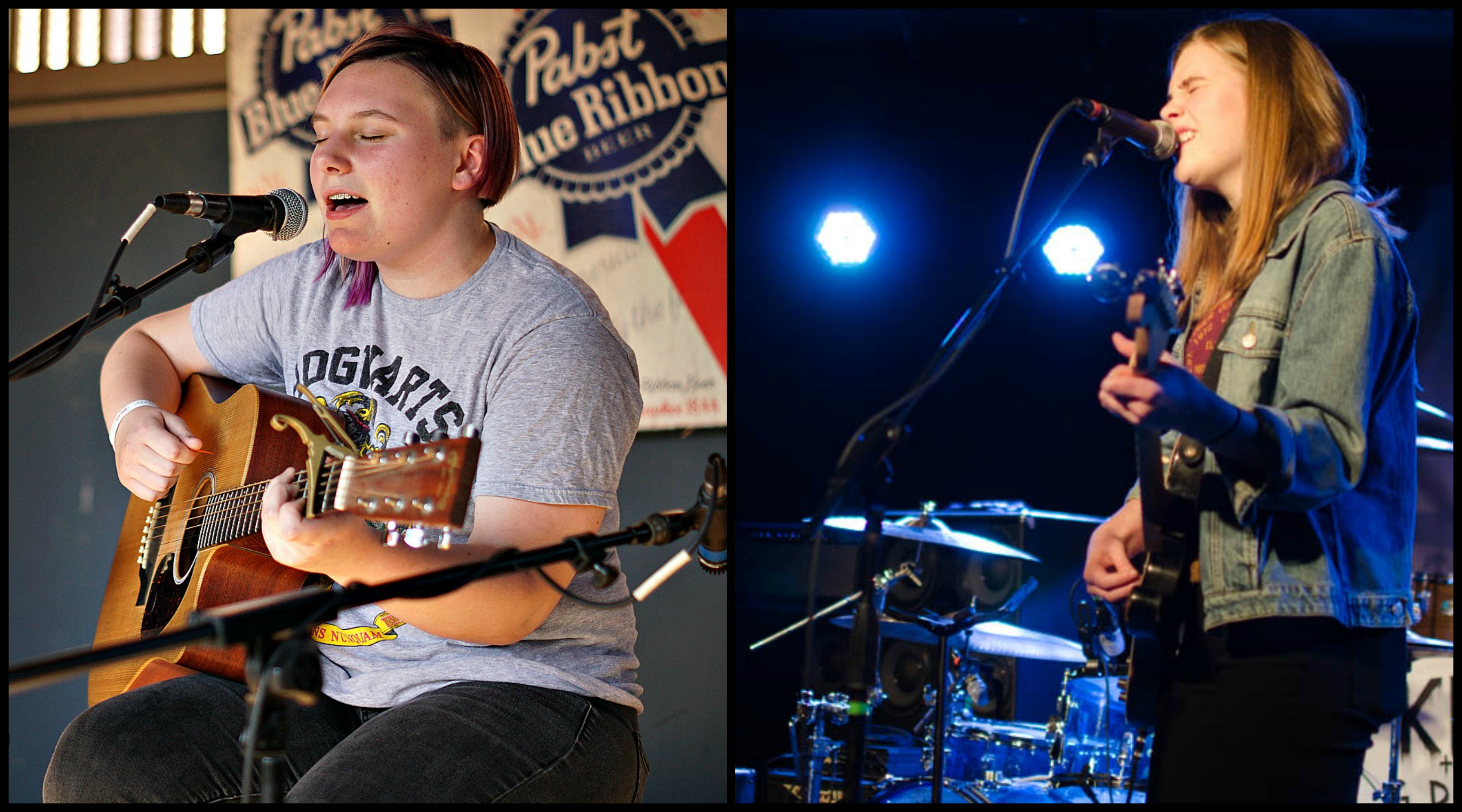 Lily Pryor and Iris Hyde are about to have the best week ever.

The Girls Rock! Camp alumnae caught our ears a couple of years ago with their stellar performances at the week-long camp (Lily will be participating in the camp again this year starting Monday). But first, they’ve got a pretty hefty gig.

The teens are set to open Live on Mass, one of the biggest (and most LFK) events of the Summer. The lineup is impressive, bringing back the Get Up Kids, and featuring the always explosive Making Movies and the jaw-droppingly talented Kawehi. Pryor spent the better part of her Spring on tour with her father, Get Up Kids frontman Matt Pryor. While the busy YouTuber has generally impressed with her earnest and heartfelt songs, the nonstop touring did a number on bolstering her stage presence. But what’s really important to note is how Lily and Iris’ performances have spoken volumes to their peers, a generation that sometimes gets left out of the live music scene in Lawrence. Despite a lack of performance opportunities for teens in this town, the two have managed to stay active when they can– even opening for Kevin Devine at one point.

You can see both Lily and Iris kick off Live on Mass at the outdoor stage outside the Granada this Saturday at 6:45, and enjoy a preview below thanks to some videos they uploaded ahead of the show. The song “Pride” is particularly a tear-jerker, as it’s one where Lily tackles her emotions after the Pulse shooting in Orlando (a song Lily will likely perform when she hits The Bottleneck’s weekly Pride Night event on July 19).