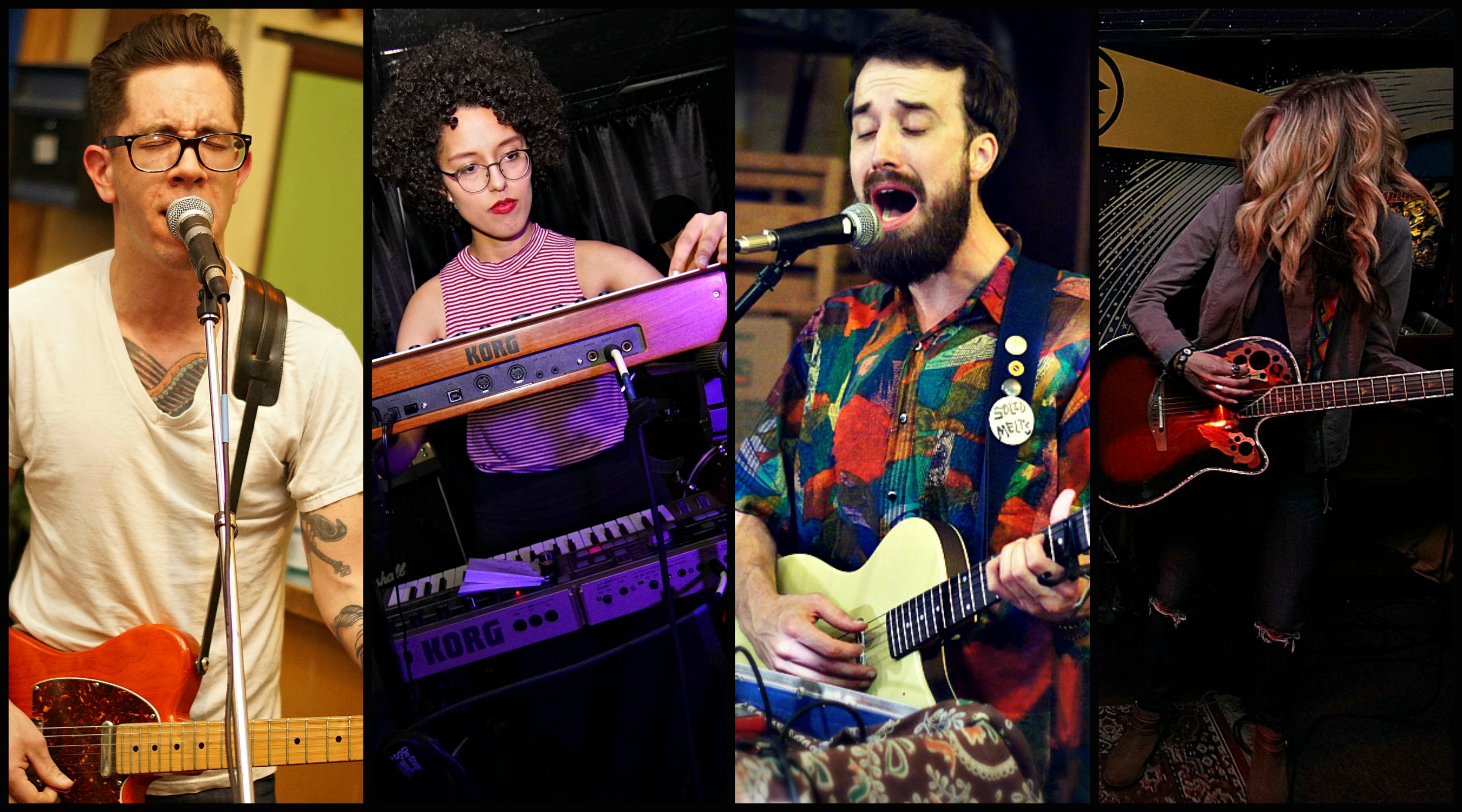 This weekend, local music lovers can step in to help the American Civil Liberties Union.

Seven Lawrence acts will come together on Sunday to help raise money for the ACLU. The all-ages show will feature a host of familiar sounds, including CS Luxem, The Ovaries-eez, and Jasper.

Greg Bonsignore helped organize the event after watching the negative effects of Trump’s travel ban. He credits “Seeing victims of war and terror trapped in airports because of an executive order that dripped with xenophobia” with prompting him to jump into action. “This, in conjunction with changing immigration policies that were forcing families to live in fear— a denial of the American Dream and a corruption of our values, at least the promise of a better and freer life,” he says.

A great deal of the lineup (posted below) features musicians who have been involved in politically-charged events before. We’ve seen CS Luxem fundraise for Bernie, while UltraVivid performed to raise money for The Kansas Progress Institute (which builds a database full of research on how the Koch Brothers funnel money to state representatives). Bonsignore says he doesn’t think art can be apolitical in today’s political climate. “On one hand, I’m inspired by someone like Fela Kuti to think that ‘music is the weapon.’ It’s certainly the way I know how to make the loudest noise,” he says. “On the other hand, my intent for this event is not to destroy the way weapons do, but to create something positive— a shared sense of purpose, community, and awareness.”

This is perhaps why Bonsignore worked with the ACLU of Kansas to make this an official “People Power” event. “If we can raise some money that can hire some lawyers that can file some lawsuits to challenge immoral policies, then we will have succeeded and created much more than a feel-good movement,” he adds.

You can help the ACLU while enjoying music from some of the bigger players in the scene this Sunday, June 11th, at Decade from 5:00 p.m. to 10:00 p.m.

Out Here: How a new Pride Night is focusing on queer talent