KSDB-FM is doing everything right with local music

KSDB-FM is doing everything right with local music 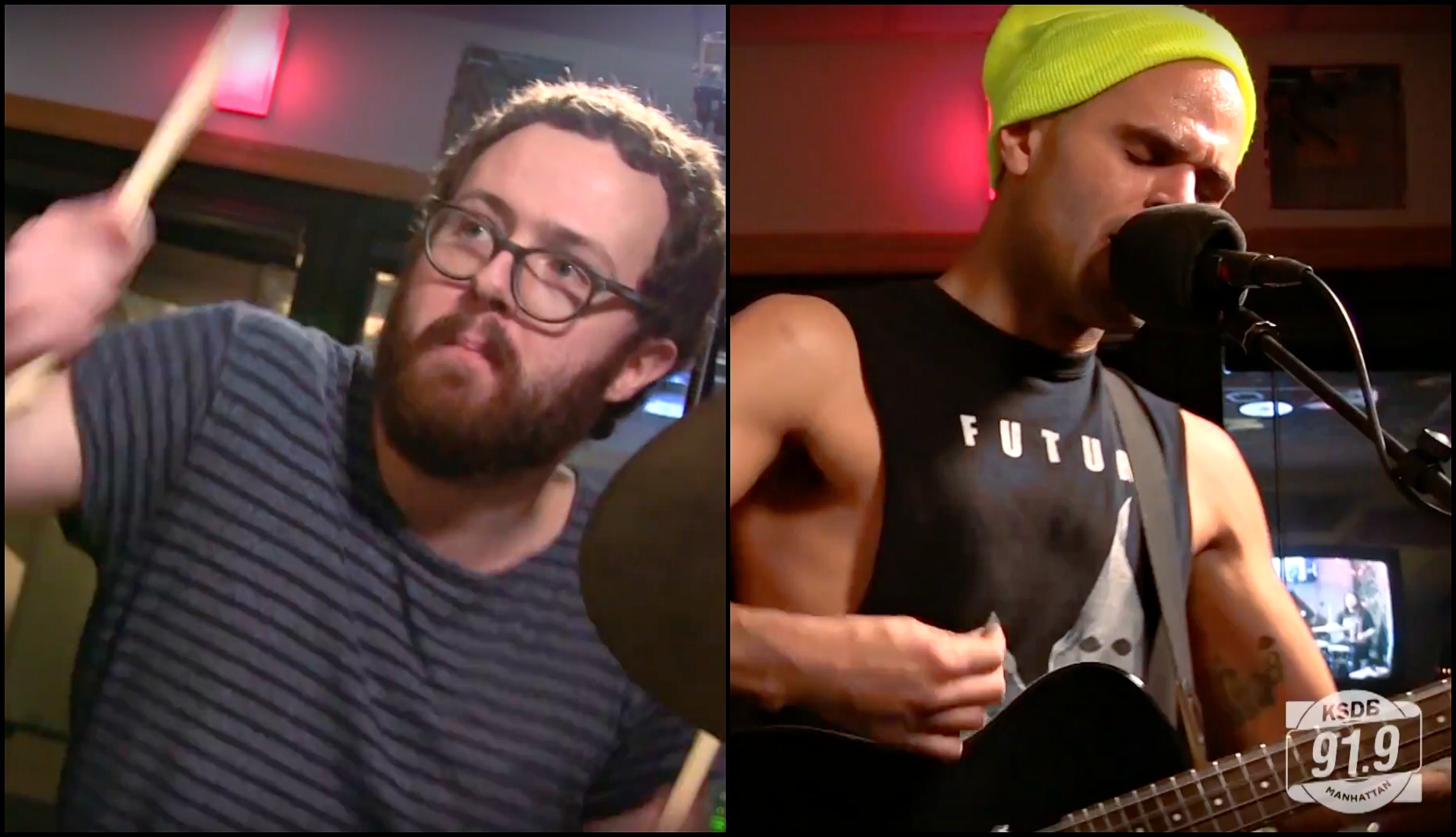 We need to talk about KSDB.

The student-run radio station should be considered one of local music’s greatest assets right now— and it’s based out of Manhattan, Kansas.

That’s right, it’s the student-run radio station over at K-State. But look at their track record. They consistently bring in both local, regional, and touring artists for performances. Just in the last month alone, they’ve had Lawrence rockers Pale Tongue and Macemouth on— with a pending visit from The Ovaries-eez planned for next week. They not only play local bands on the air, but rush to share their tracks online and on social media as well. Their in-studio performances are edited with lightning speed and shared online immediately.

Lawrence bands have been noticing, and the likes of CS Luxem and Stiff Middle Fingers have stopped by for shows at Manhattan’s DIY venues (including The Church of Swole). There’s a pretty killer lineup coming to that venue in April, featuring Bummer, Gnarly Davidson, Headlight Rivals, and Pale Tongue.

So, if you would like to learn more about this impeccably organized student-run radio station with a strong enthusiasm for local music, you can follow them on Facebook. If you’re in a local band, chances are they’ll support you.

Enjoy a couple of videos from recent visits by Lawrence bands: